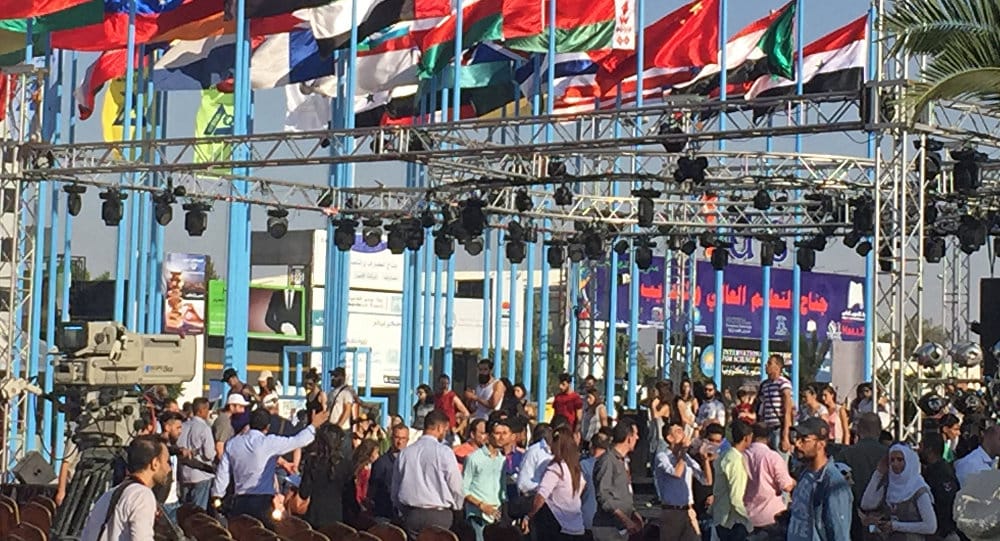 Moscow Condemns US Bid to Sanction Businesses, Individuals Who Plan to Participate in Damascus International Fair

Moscow Condemns US Bid to Sanction Businesses, Individuals Who Plan to Participate in Damascus International Fair

MOSCOW – The United States’ attempts to hamper Damascus’ efforts to reconstruct Syria are harmful to the country’s territorial integrity, the Russian Foreign Ministry said in a statement on Tuesday.

The US ministry pointed out that the US embassy in Syria had said on Twitter earlier that “businesses or individuals who plan to participate in the Damascus International Trade Fair must be aware that by doing business with the sanctioned Assad regime or its associates, they too could be subject to US sanctions.” 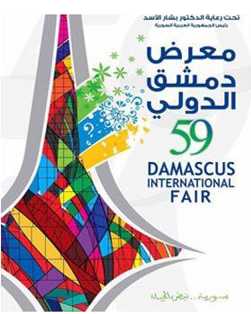 “Members of the public who have info on any businesses or individuals who plan to participate in the Aug. 28 Trade Fair in Damascus can provide such info to US authorities,” the embassy said in another tweet.

“We consider the United States’ ongoing attempts to hamper the Syrian authorities’ post-crisis reconstruction efforts to be harmful to Syria’s unity, sovereignty and territorial integrity.

They also run counter to the letter and spirit of the international community’s decisions on Syria, including the United Nations Security Council Resolution 2254,” the Russian Foreign Ministry’s statement reads, according to Itar Tass.

The ministry noted that the annual Damascus International Fair’s role in its efforts to improve the situation in the country could not be overstated.

“Last year, officials and businessmen from 49 countries attended the event, and this year, the organizers expect as many foreign partners interested in cooperation with the Syrians to participate in the fair,” the statement says.

“Clearly, those who actively supported and still continue to support forces opposing the legitimate Syrian government are not comfortable with such prospects.

Moreover, the US administration doesn’t hesitate to directly threaten those who are ready to boost trade and economic cooperation with Syria or are just assessing the possibility,” the Russian Foreign Ministry emphasized.
H.M