Home Government Who are the real extremists? 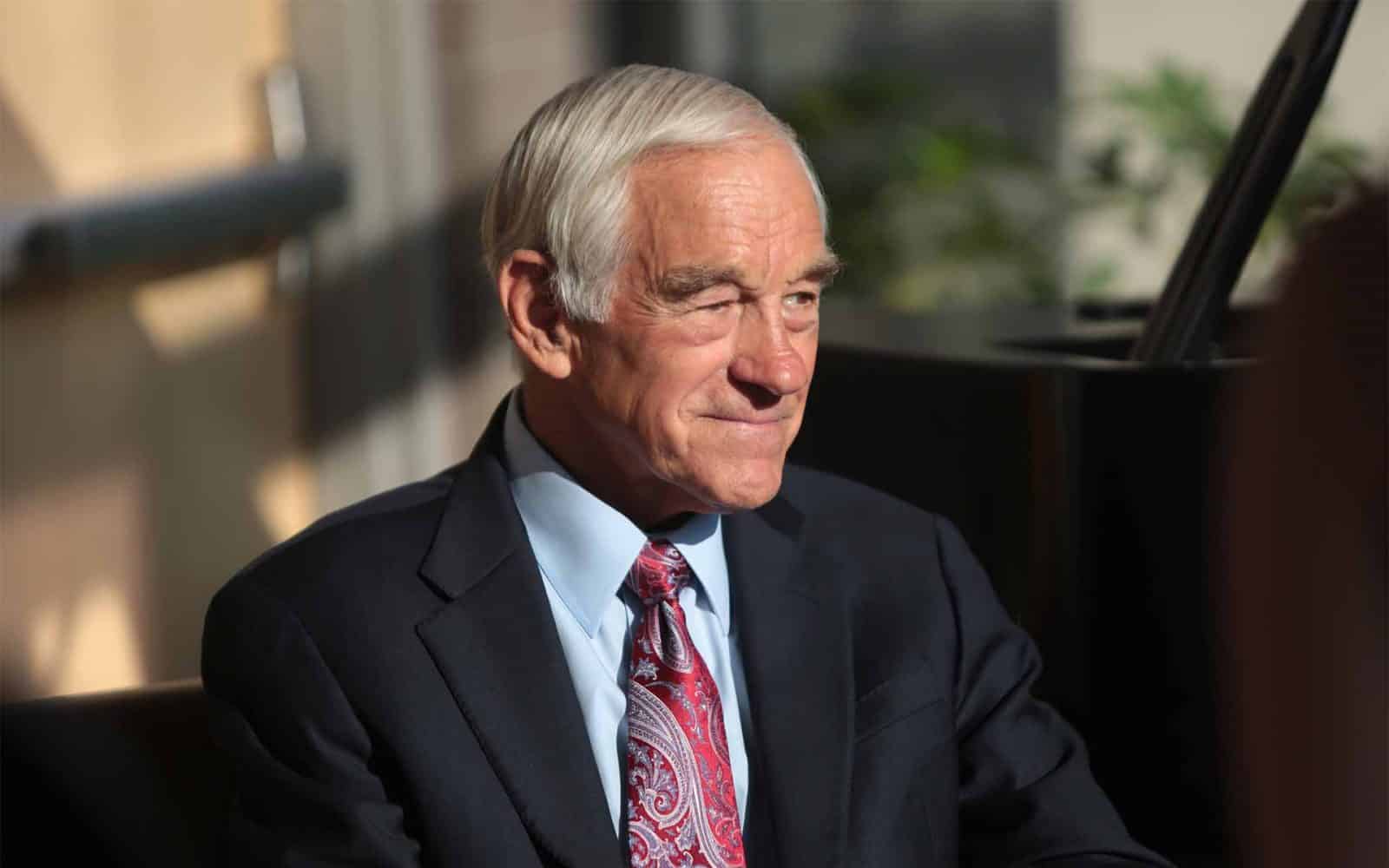 by Ron Paul, …via the Unz Review

[ Editor’s Note: Ron Paul, the true blue Libertarian, is on the front lines defending gun rights, which are being sacrificed in the continuing hysteria of copy-cat shooting crimes. We older folks have seen a long progression of those seeking the magic button for ending crime by taking away the rights of non-criminals.

Remember when the term “going postal” was part of the vernacular? No one at the time suggested ending the postal system so as to end the shootings by disgruntled postal employees, although the right to bear arms is in the Constitution and the right to get mail is not.

Did that threat ever really materialize? Was I in a coma when it happen and missed it all. Was all the anti-revolution equipment sold off when it became obvious that the threat was just another hyped creation to herd the American people like lemmings to the sea?

As for what America and our government really thinks of justice, just look at what the reaction has been to Israel’s continued shooting of children in Gaza who are protesting having to grow up in a Zionist-Jewish run concentration camp. Our government minders don’t have any problem with it at all, and they never have, nor has the anti-gun crowd.

The religious heart of Muslim extremist terror is the Wahhabi sect out of Saudi Arabia that teaches the annihilation of all infidels, but Wahhabi mosques have always been welcomed here, all funded by the Saudi treasury.

The US has never sanctioned Saudi Arabia for supporting extremist terrorism, possibly because the US government and military were also using it in Syria, Iraq and other places as the “smart way” to fight unconventional wars, keeping the manpower costs down, but the profits high for the military industrial complex.

That’s why I love the title of Ron Paul’s article, as it directs our attention away from how people feel about the issue, but on what questions are not being asked that should be… Jim W. Dean ]

The recent mass shootings in El Paso and Dayton have re-ignited efforts to pass “Red Flag” laws, which allow the government to take away a person’s guns without due process, and expanded background checks on those wishing to purchase a gun.

Some supporters of these measures acknowledge they would not have prevented the Dayton and El Paso shootings, but they think the government must “do something,“ even if that something only makes it more difficult for average Americans to exercise their Second Amendment rights.

The fact that one of the shooters may have been motivated by anti-immigrant views has led to calls for government surveillance of “right-wing extremists.”

There are talks of developing computer programs to search social media and identify those whose extreme views supposedly make them likely to commit violence. There are also calls for legislation giving the government new powers to prevent “domestic terrorism.”

Proposals targeting individuals based on their political beliefs — no matter how noxious they are — are a step toward criminalizing those beliefs. If the government gains new powers to treat those with abhorrent beliefs as potential criminals, it will not be long before those powers are used against anyone who challenges the welfare-warfare status quo.

The current use of “right-wing extremism” as a justification for expanding the surveillance state is the mirror image of the use of “Islamo-fascism” to justify the post 9-11 infringements on civil liberties.

That is why it is distressing to see progressives and Muslim advocacy groups pushing for new federal authority to crack down on “domestic terrorism,” just as it was disappointing when so many conservatives who opposed Bill Clinton’s attempt to expand the surveillance state endorsed the exact same proposals when they were included in the PATRIOT Act.

This is not to say there are not those with extreme ideologies who threaten our liberty and safety, but they are the Republicans and Democrats located in Washington, DC!

The most obvious example of DC-based violent extremism is the war party propagandists who spread falsehoods to build support for regime change wars. By the time their falsehoods have been exposed, it is too late.

America is stuck in another no-win quagmire and the war party has moved on to its next target. Demagogic politicians also fan fear and hatred to protect and expand the welfare state.

Right-wing nationalists scapegoat illegal migrants without distinguishing between those who come here to take advantage of the welfare system from those who come here seeking economic opportunity — while left-wing progressives demonize the wealthy without distinguishing between those who made their fortunes in the market serving consumers and those who made their fortunes by manipulating the political process.

These extremists use scapegoating and demagoguery to gain power and keep the people from focusing on the real source of their discontent: the welfare-warfare state and the fiat money system that makes it possible. As the welfare-warfare-fiat money system collapses, we will see increased violence. This will result in an increase in police state power.

The only way to avoid this fate is for good people to unite and replace the extremist ideologies of the mainstream of both left and right with the ideas of liberty. A good start would be applying “Red Flag” laws to remove neocons from any influence over US foreign policy!