Home Investigations Evidence: Why is Putin Kissing Israel’s Ass? What do they have on... 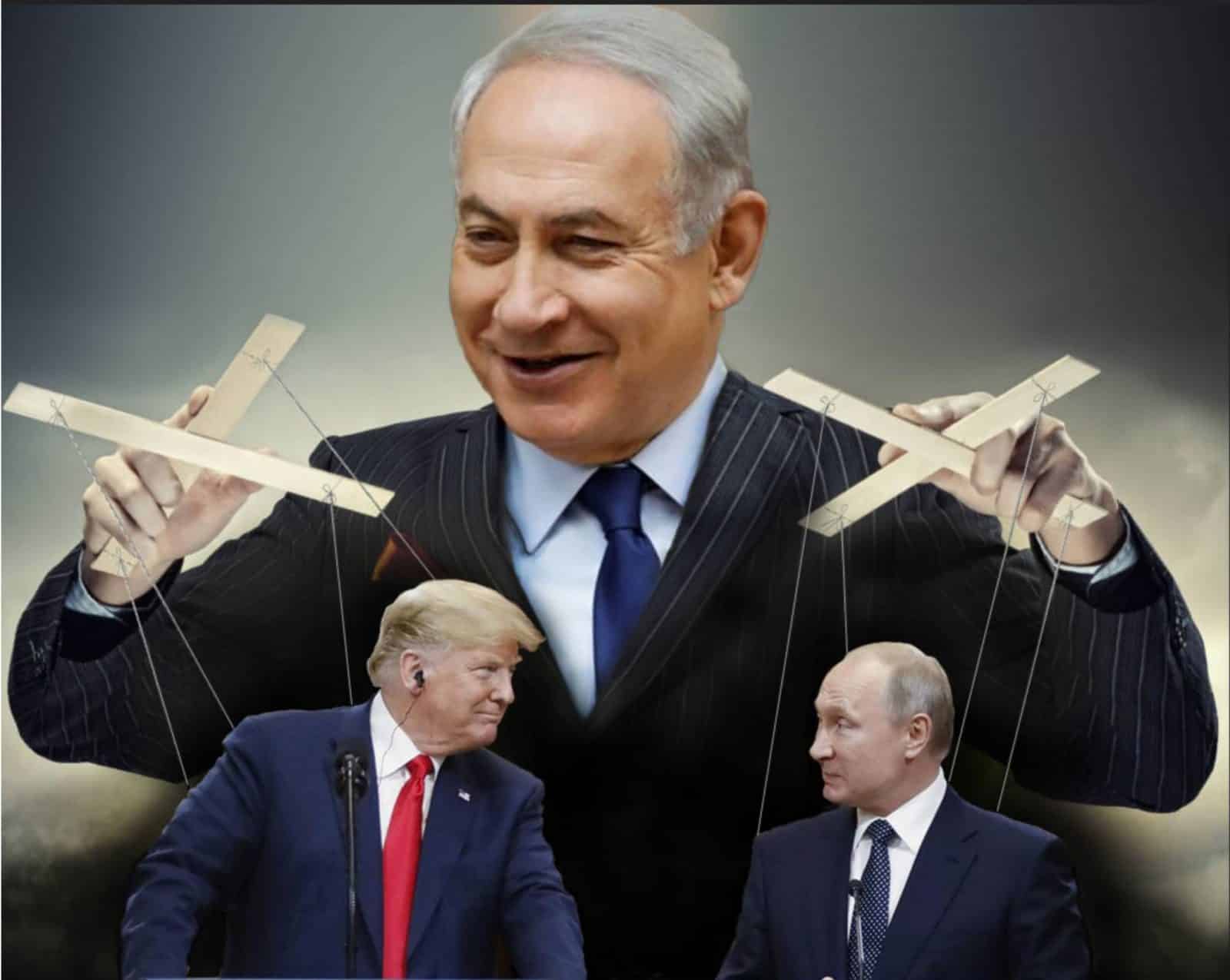 The article below is from Russia Today. With regularity, both Russian publications, Sputnik News and Russia Today, despite the fact Russia is fighting Israel in Syria and that Israel is pushing American sanctions against Russia, publish crap like we are reading below.

Yesterday, Hezbollah, in retaliation for Israeli assassination drone attacks over Lebanon, hit an Israeli vehicle that probably had one of their top military commanders in it. The weapons used, either Russian or Hezbollah’s new stock of TOW missile that it took from ISIS…who got them from the US…who arms terrorists around the world…don’t fool around.

Nobody survived this attack and it didn’t miss.

We do know that Trump’s boss, Netanyahu’s too, Simon Mogilevich, yes, you’ve never heard of him, has power beyond imagination inside Russia, Ukraine, Israel, America, Britain, France and other compromised states whose governments are controlled by organized crime.

It gets better, to cover for Israel taking a major hit from Hezbollah, despite the fake article below, this one goes even further:

Those of us who aren’t morons know that much more happened in Russia than Donald being pissed on by sex workers. Of course he was, Trump knows that urine is surprisingly sanitary and Trump is a nutso germophobe.

Reading court documents from the State of New York, Trump even demanded that a 12 year old girl he met at Epstein’s apartment in New York, where Trump spent many many many evenings, wear rubber gloves to give him a “hand job.”

Then he beat her with his fists, according to statements, and threatened to have his mobster friends kill her family…as he had done before, or so documents we have posted so many times claim. (google “trump, new york lawsuit, scribd)

I can’t compare Trump and Putin. Putin is statesmanlike but he is also, when it comes to Israel, a total coward. They can kill Russians by the hundreds, brag about it, and nothing happens.

It’s just that we see this crap every day from Russian media. Check for yourself. It is an embarrassment.

…from Russia Today, Moscow
Images showing two IDF soldiers being carried away on a stretcher after a missile struck a military vehicle were staged in order to deceive Hezbollah, according to Israeli media reports.

An anti-tank missile fired by Hezbollah from inside Lebanon landed just inside the Israeli border on Sunday, hitting an IDF armored vehicle. The Israeli military then dispatched a helicopter to evacuate two soldiers who were apparently wounded in the attack.

But appearances can be deceiving. According to Israeli media, the rescue operation was staged in order to trick Hezbollah into thinking that its attack had been successful and that further strikes would not be necessary. 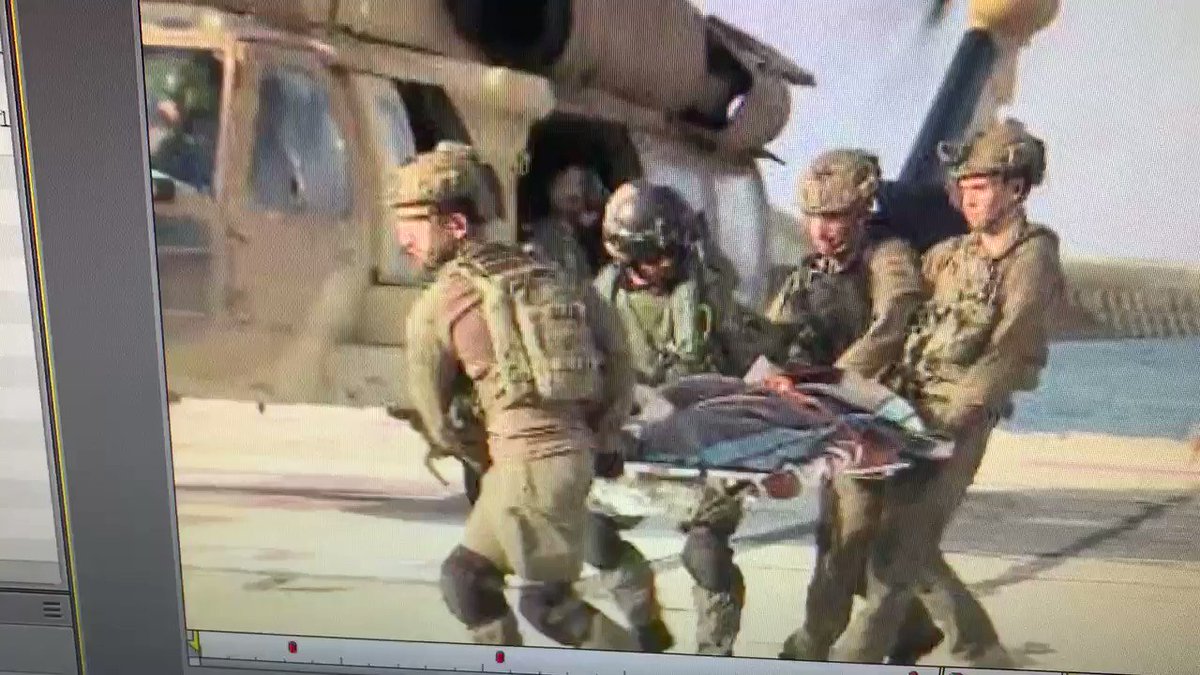 Footage of the soldiers being evacuated were circulated in the media, but the ‘wounded’ servicemen were immediately released upon arriving at Haifa’s Rambam Medical Center, the hospital said. The IDF later reported that there were no casualties in the attack.

The alleged deception appears to have worked, with Hezbollah even stating that it did not interfere with the medical evacuation.

The IDF declined to comment on the purported ruse when contacted by RT. If genuine, the staged evacuation wouldn’t be the first time that the Israeli military has tried to mislead its enemies. Last week, Lebanese media spotted a military vehicle parked along the northern border with dummies dressed in IDF uniforms inside.

ALSO ON RT.COM IDF fires at targets inside Lebanon after anti-tank missile lands near Israeli border townLike this story? Share it with a friend!