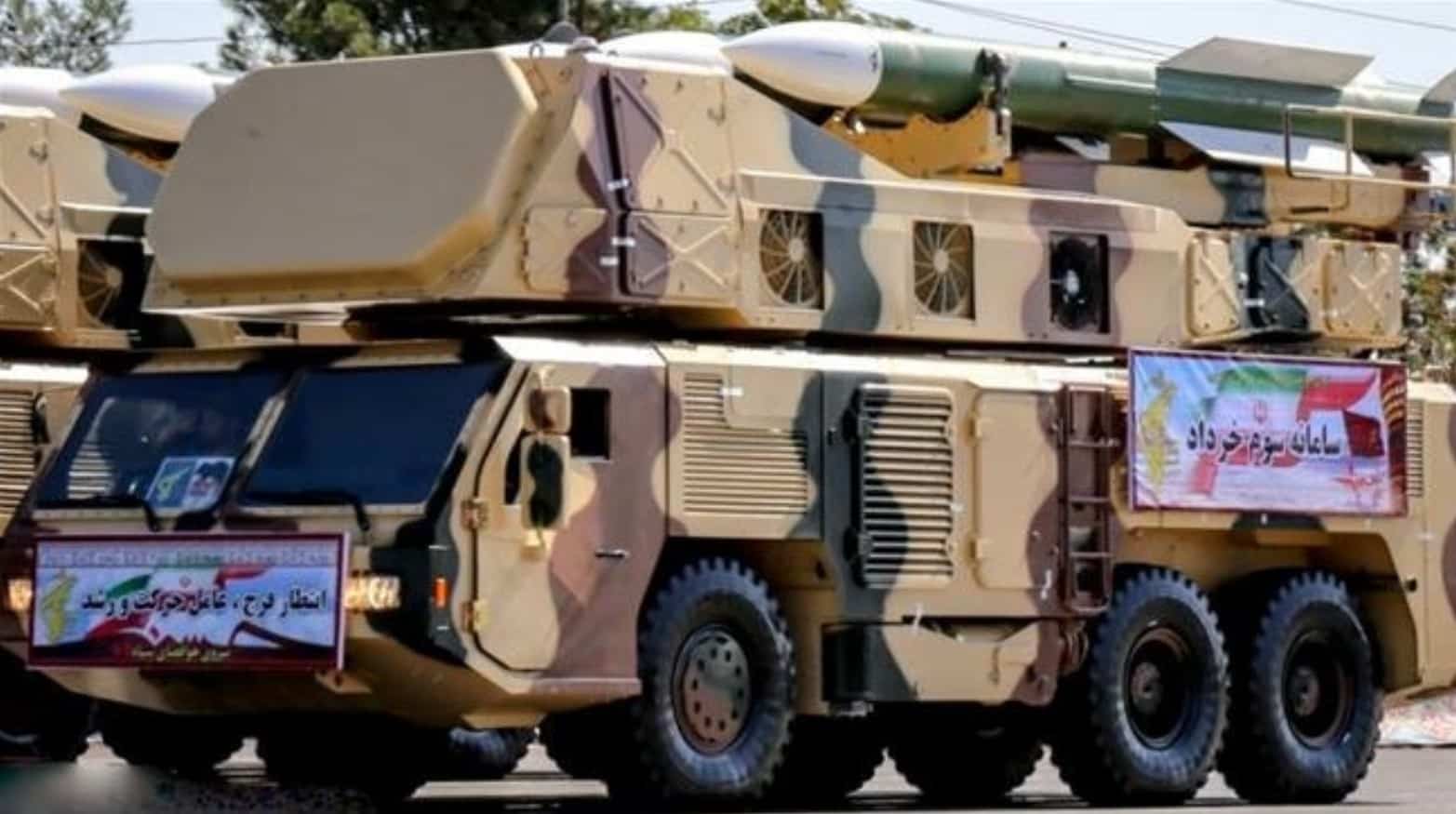 Iran’s top military commander says US President Donald Trump called off a retaliatory strike against the Islamic Republic following the downing of an intruding American drone not for the stated purpose of preventing casualties but because the US army convinced him he could not actually attack Iran due to its serious repercussions.

“When the American drone was shot down, the US president came close to [carrying out] a decision [to strike Iran] but the US army shed light on the calculations and in a meeting [with Trump] they gave the US president an estimate of what would happen in the Strait of Hormuz, the Persian Gulf … and countries that act as an arm of the resistance front as well as in [the Persian Gulf] islands … in case of an attack against Iran,” Chairman of the Chiefs of Staff of the Iranian Armed Forces Major General Mohammad Baqeri said on Wednesday.

He said that during the meeting with military officials, the US president was convinced “he cannot attack Iran,” adding, “This is a big lie that [Trump] was talked out of striking Iran for the lives of several hundred people.”

Iran’s Islamic Revolution Guards Corps (IRGC) announced on June 20 that its air defense force had shot down an intruding American spy drone in the country’s southern coastal province of Hormozgan.

In a statement, the IRGC said the US-made Global Hawk surveillance drone was brought down by its Air Force near the Kouh-e Mobarak region — which sits in the central district of Jask County — after the aircraft violated Iranian airspace.

Shortly afterwards, Iran provided the map coordinates of the precise spot where the drone was shot.

Hours after the incident, the US military confirmed that one of its drones had been shot but claimed that the incident took place in international airspace.

On the same day that the drone was shot down, Trump took to Twitter to call off a retaliatory strike on targets in Iran, citing casualties. He also said later in the day he was ready to talk with Iranian officials.

Iran says its military power is solely for defensive purposes and does not pose any threat to other countries. The Islamic Republic maintains, however, that it will give a crushing response to any act of aggression against its interests in the region.