Home Government US manufacturing shrinks for first time in 3 years 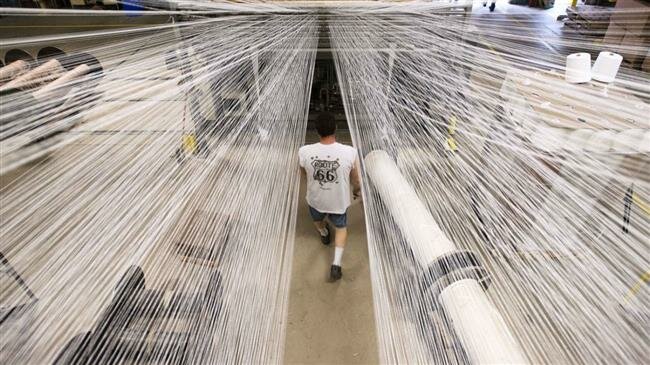 [ Editor’s Note: The Trump regime has been doing a dance to avoid using the “R-word”, but that has been like trying to push a string. Now the statistics are here – two quarters of domestic manufacturing declines. It’s called a RECESSION.

Overall, consumer spending is OK for now, and the White House mixed both together to cloud the manufacturing recession, five months of declines. There has also been no mention of Trump taking any responsibility for it via his sanctions on China and especially Huawei, who now cannot buy US-made chips.

And yes, the decline in US production is due to some of the trade war layoffs going on, which should increase. Trump is betting the farm that he is going to snag some big trade deal wins to save the day. But the IMF says the job gutting is a two-way street that threatens the world economy. Imagine that! 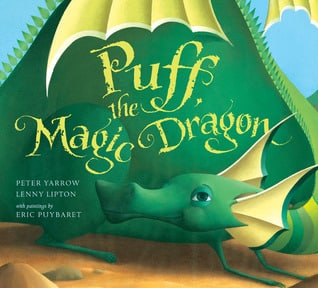 And so far many Americans have not figured out that the sanctions are paid by them, via higher prices on things from China, lost US jobs, and an ever growing threat of a major shooting war in the Mideast crashing the tight-wire financial act we have been walking.

Iran is hoping that, if it can hold its position in a year or so, there might be a new president in the middle of a Trump recession who would have a completely different attitude about how to go forward without playing Puff the Magic Dragon on steroids.

Even if Trump were to lose, we have to fear how much damage he can do before he goes. And if he does get another term, I suspect he will be even more aggressive, with he and the family grabbing all they can get their hands on… Jim W. Dean ] 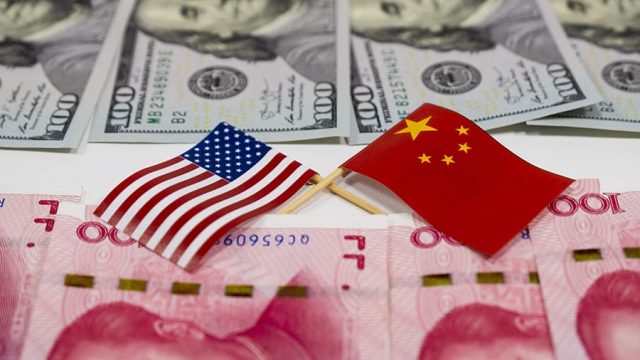 Bogged down in the US-China trade war, the US manufacturing sector stumbled and fell into contraction last month for the first time in three years, an industry survey showed Tuesday.

Anemic demand for US goods, with persistent drops in export orders, produced a “notable decrease” in business confidence, as indicators for production, employment and order backlogs all fell, according to the Institute for Supply Management.

ISM’s nationwide manufacturing index fell unexpectedly to 49.1, ending 35 months of expansion and hitting the lowest level since January of 2016. Economists had expected the index to hold about steady at 51.3. Any reading below 50 indicates contraction.

Timothy Fiore, chair of ISM’s manufacturing survey, told reporters it was difficult to say when the current decline could reverse. “I think the key here is for new demand to rise again and I can’t predict that,” he said.

Contractions in US manufacturing have not always preceded recessions in the wider economy but the latest ISM figures will no doubt raise fears of a downturn.

Fiore noted that, unlike prior manufacturing contractions, the index in this case had fallen for five straight months without interruption. “I think this is much more definitive,” he said.

The decline confirmed reporting from the US Federal Reserve according to which American manufacturing sector is now in recession after two straight quarters in the red.

The weaker-than-expected result will increase pressure on the central bank to cut interest rates later this month, as markets overwhelmingly expect it to do.

The news worsened a decline on Wall Street, with the benchmark Dow Jones Industrial Average down 1.4 percent near 1500 GMT.

Though President Donald Trump has championed the US manufacturing sector, it is now the weakest part of the American economy, suffering repeat shocks from the US-China trade war, which has raised prices and eaten into demand, and from a weakening global economy.

Ian Shepherdson of Pantheon Macroeconomics, which was not involved in producing the report, said the news was “grim.” “In short, we can find no good news here,” he said in a note to clients, noting that the survey did not point to a general downturn “yet.”

But “another couple of months of declines on this scale would leave the US facing an entirely unnecessary and self-inflicted recession,” he wrote.