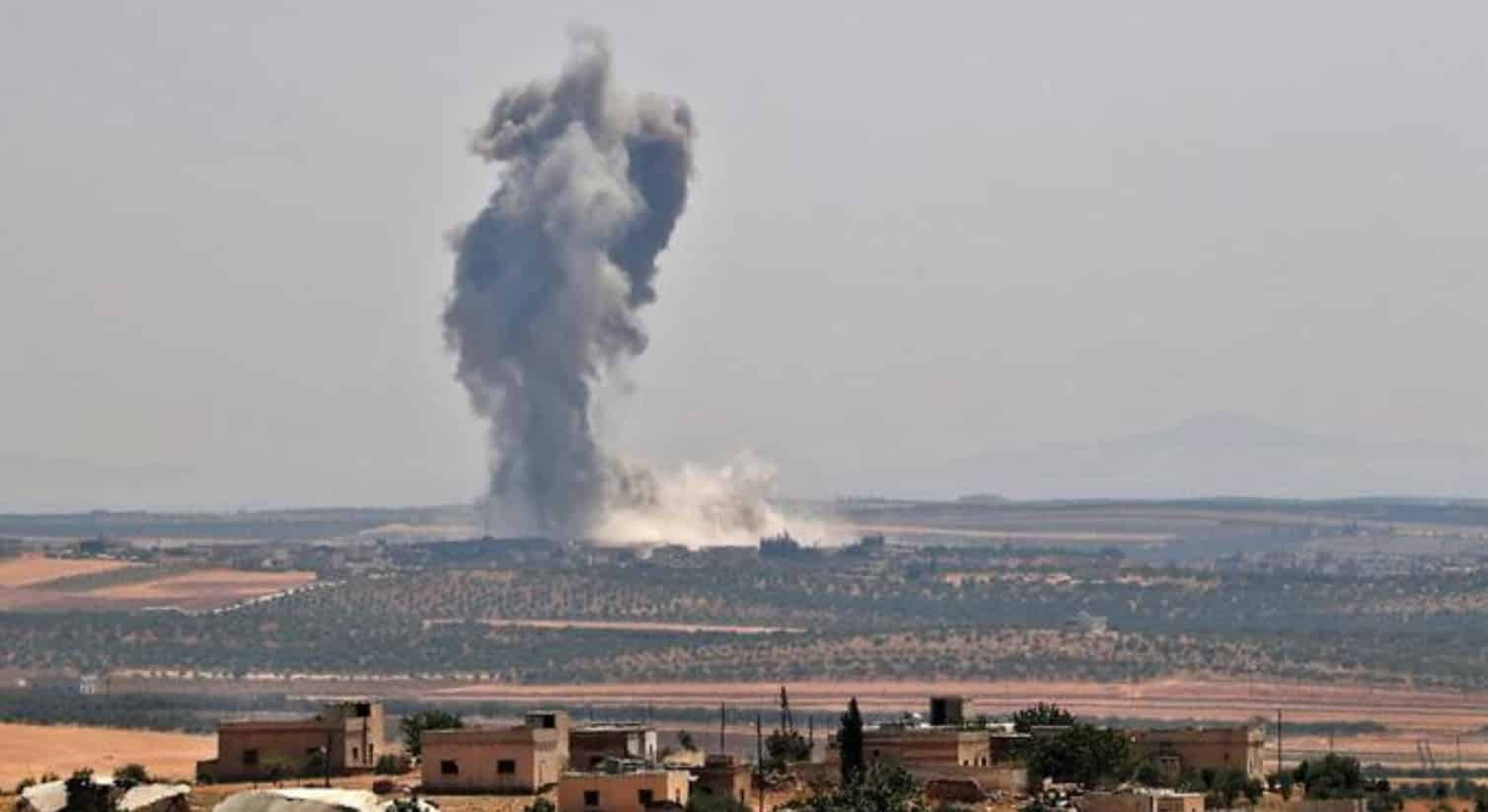 By Firas Samuri for VT
The situation in Idlib is still tense. On September 3, violent clashes took place on the Ajjaz axis in the eastern countryside of the province. Pro-Turkish National Liberation Front rushed to assert that the Suqour al-Sham Brigade allegedly managed to engage in fierce clashes with Russian Special Forces, who tried to cross the front line.
According to the Syrian Arab Army (SAA) official representative first lieutenant Ibrahim Bilal, the information spread by the Turkish-backed radicals is different from reality. He confirmed the ongoing hostilities in the region but denied the presence of the Russian Forces.
Bilal also says that the SAA along with elite Tiger Forces are combating militants in this part of the province. Thirty-eight servicemen of the Syrian Special Forces along with two mortar gunners were killed, and five other soldiers were severally wounded in the rebel ambush. Losses among the Suqour al-Sham Brigade amounted to several dozens fighters.