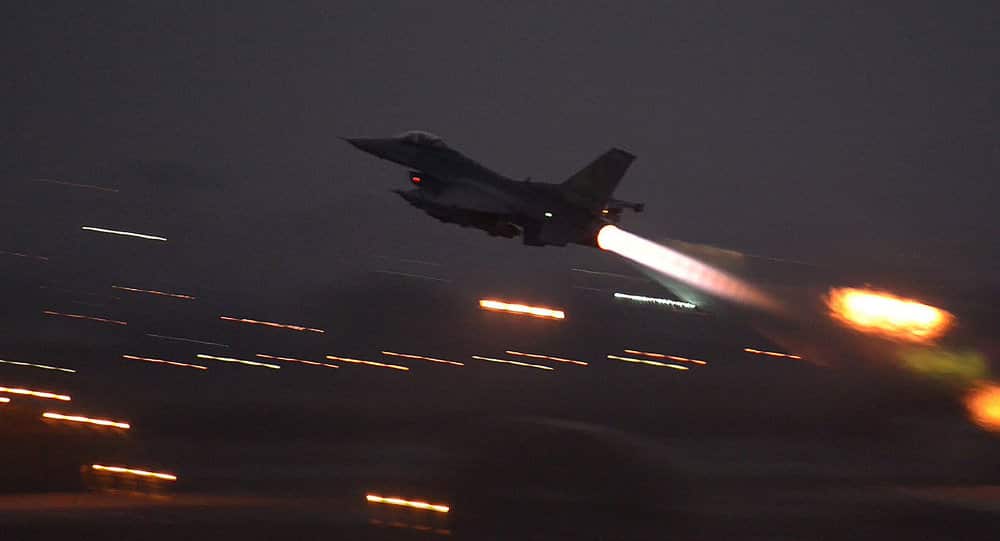 [ Editor’s Note: Well, this was quite a surprise. Maybe it happened because Trump had already gone into the disaster funds account for some of the first wall building, and with the big hurricane hitting, he did not want to dip into that kitty again.

It kind of indicates that overseas funding was not really needed so much, but maybe just the usual annual payoff to the contractors that have a funding annuity on all the overseas basing work with huge mark ups.

That said, I see that the construction funds for new missile interceptor silos in Alaska were raided. Gosh, that seems to indicate that Trump is not too concerned about a modern Russia attack with doomsday weapons; so much for the big bad Russian bear, another con for justifying unneeded military fund spending.

What I think it does show is Trump wants a nice 2020 campaign bullet for how many miles of border wall he has built that the Democrats have not. Trump by no means is the first to splash money around to buy vote support, but this is borrowed money.

That was less of an issue when Japan and then China were buying our debt, but those days are over, and maybe forever… Jim W. Dean ]

WASHINGTON (Sputnik) – The United States has diverted $3.6 billion in military funds from construction projects at home and from bases abroad, the US Department of Defense revealed in a list of defunded projects.

The document, released on Wednesday, revealed 127 military construction projects that were being defunded reportedly to provide funding to build a wall along 175 miles of the United States’ border with Mexico.

In a separate statement, the Defense Department said it has diverted $1.8 billion from overseas projects.

In the US state of Alaska, funds are being diverted away for a missile field expansion in Fort Greely that was originally planned for the construction of two missile interceptor silos, according to published reports.

A majority of the other defunded projects were allocated to construct roads, training facilities, gun ranges, gates, schools, maintenance facilities, airfield upgrades and other projects.