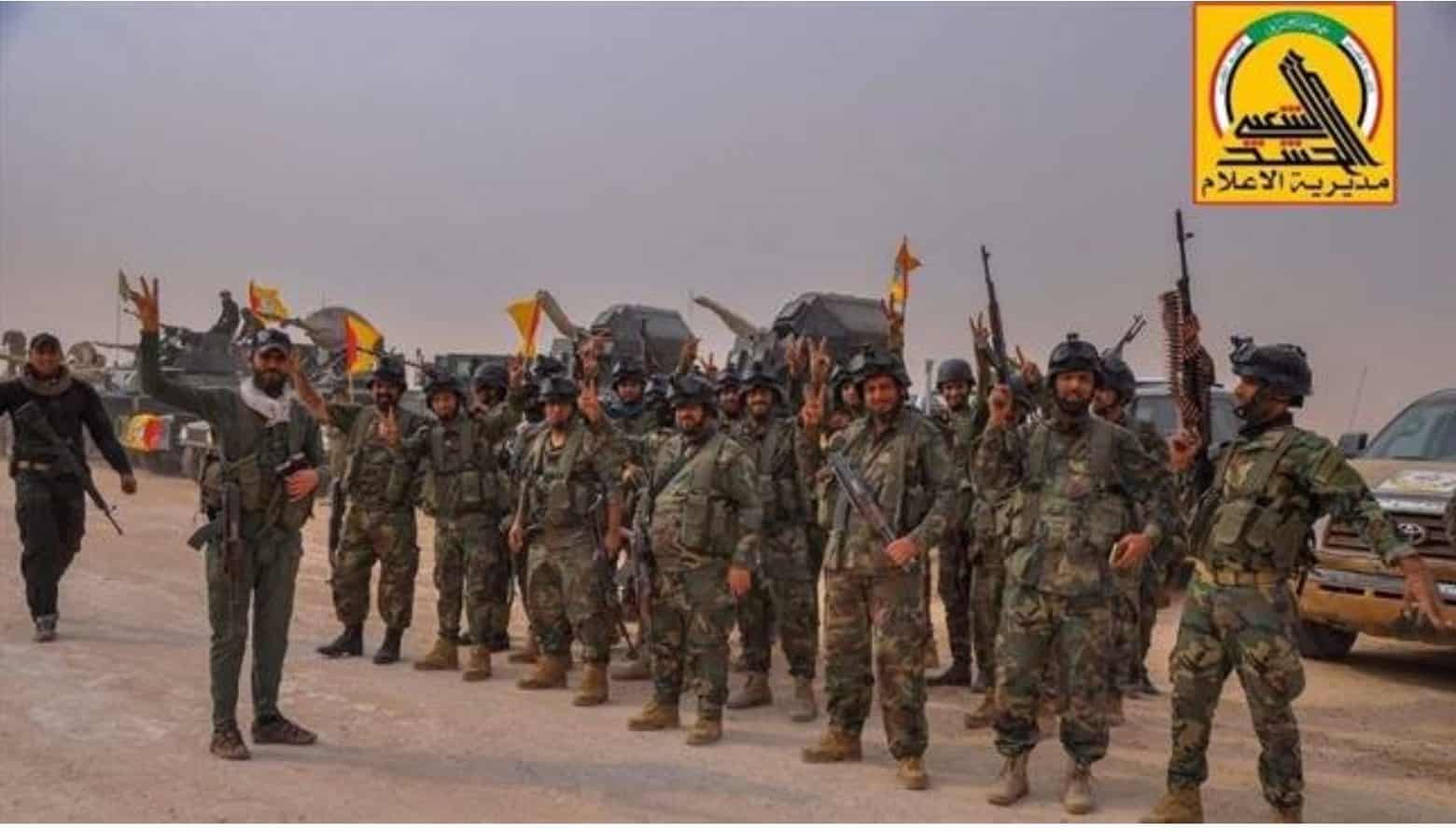 An Iraqi parliamentarian says the Baghdad government is preparing a complaint to the United Nations after investigations revealed that the Israeli regime is “certainly” behind several attacks on the bases of pro-government Popular Mobilization Units, better known by the Arabic word Hashd al-Sha’abi.

Ahmad al-Assadi, spokesman of the Fatah Alliance, told journalists on Thursday in his office in central Baghdad that government probes would name Israel.

“Some of the government investigations have reached a conclusion that the perpetrator behind some of the attacks is absolutely, certainly Israel,” he said, declining to provide details on the evidence.

“The government is preparing sufficient evidence and documents to complain to the (UN) Security Council. It won’t submit a complaint against an unknown entity,” Assadi said.

The former official spokesman for Popular Mobilization Forces further noted that the US involvement in the airstrikes remained unclear.

He added that Hashd al-Sha’abi forces had been expecting an attack amid rising tensions between Washington and Tehran since President Donald Trump withdrew the US from the 2015 nuclear deal, officially known as the Joint Comprehensive Plan of Action (JCPOA), in May 2018 and introduced harsh sanctions against Iran.

PressTV-‘Iraqi forces ready to respond to any aggressive move’

Prime Minister Adel Abdul-Mahdi says Iraqi armed forces are fully prepared to respond to any act of aggression wither from outside or inside the country.

On Wednesday, Mansour al-Baiji, a member of the State of Law political coalition in the Iraqi parliament, called on the Baghdad government to forge an alliance with the countries that have protracted disputes with the United States in order to strike Israel in the wake of recent airstrikes on Hashd al-Sha’abi forces.

An Iraqi lawmaker urges the Baghdad government to forge an alliance against Israel over attacks on Hashd al-Sha’abi forces.

“The persistence of the Israeli regime and its targeting of military sites within our territory have not occurred unexpectedly, but rather under the auspices of the United States. They (Americans) opened the Iraqi airspace for them, and orchestrated all of this scenario. They are partners to the targeting of our territory,” the Arabic service of Russia’s Sputnik news agency quoted him as saying in a statement.

He then called on Prime Minister Adel Abdul-Mahdi, President Barham Salih and Parliament Speaker Mohammed al-Halbousi to refrain from “condemnation and denunciation,” and instead “strike up alliances with the great powers that have disputes with (the United States of) America and bolster relations with Russia and China in a bid to ensure international protection” for Iraq.

Iraq’s military said on August 26 it had launched an investigation into a purported Israeli strike that killed two Hashd al-Sha’abi fighters near the town of al-Qa’im close to the country’s western border with Syria.

Sayf al-Badr, the spokesman for the Iraqi Health Ministry, said in a statement that at least one person was killed and 29 others were wounded in a powerful explosion that rocked a military base in southern Baghdad on August 12.

An ammunition warehouse reportedly exploded inside a federal police military base, named Falcon, in Owerij area near the southern district of Doura.

Several blasts have rocked a position of pro-government Hashd al-Sha’abi forces near Balad air base north of the Iraqi capital, Baghdad.

Arabic-language al-Ahad TV television network reported on July 19 that a drone had dropped explosives onto a base belonging to the Popular Mobilization Units near the town of Amerli, located about 170 kilometers north of the capital, in the early hours of the day, killing at least one PMU fighter and injuring four others.

Additionally, the Iraqi al-Etejah television network reported that an American B350 reconnaissance plane had flown over the area a few days earlier.

The Israeli regime has a record of attacking the forces fighting Takfiri Daesh terrorists in Syria.

Iraqi voluntary Hashd al-Sha’abi forces have vowed a “suitable” response to the deadly strike on its fighters in eastern Syria.

In June 2018, Hashd al-Sha’abi fighters came under attack in Syria’s border town of al-Hari, in the eastern province of Dayr al-Zawr, as they were chasing Daesh terrorists out of the area.

Both the Syrian government and Hashd al-Sha’abi declared back then that the attack near the Iraqi-Syrian border had been deliberate and could only have been carried out by either Israel or the United States.