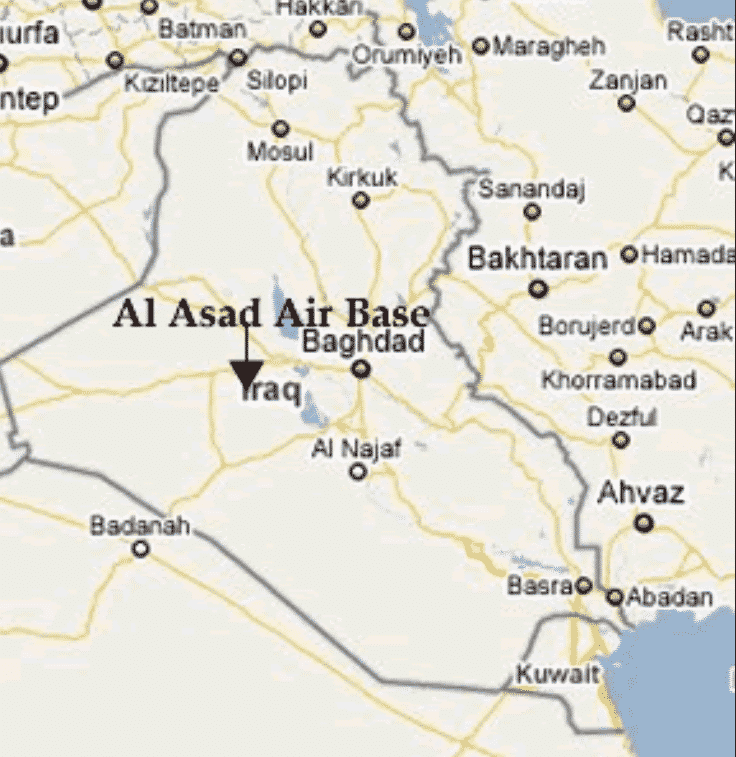 Editor’s note: With piles of Saudi cash, as always, paying off Sunni “business leaders” who had backed ISIS in 2014 and now back Israel and the US against Iraq, you can see how bases set up to fight ISIS are now being used against Iraq itself.
_

Last week, amid silence from Tel Aviv regarding Israel’s alleged involvement in a recent string of drone strikes against Iraqi Popular Mobilisation Unit militia, a senior Trump official told US media that any Middle Eastern country which aligns itself with a “malign” power like Iran is responsible for attacks against itself.

The US provided the Israeli military with access to bases from which its drones took off to attack targets inside Iraq, Ali al-Yasseri, commander of Saraya al-Khorasani, an Iraqi Shia militia group, has alleged.

“The drones flying in Iraqi airspace had taken off from US bases,” al-Yasseri said, his remarks quoted by Iranian Arab-language news channel Al-Alam News Network.

According to the commander, the use of US bases inside Iraq has enabled Israel to carry out attacks inside Iraq in an “indirect” manner.

Al-Yasseri did not specify exactly which base or bases the US allegedly allowed Israel to use for the strikes. The US has access to about a dozen military bases in Iraq, including the Al-Asad Airbase in Al-Anbard governorate, Erbil International Airport in Erbil governorate, the Kirkuk Air Base in Kirkuk, Qayyarah Airfield West in Nineveh, and the Balad Air Base in Saladin governorate.

One of the two recently delivered F-16 fighter jets from the US is seen on the tarmac at Iraq’s Balad air base in the Salaheddin province, north of the capital Baghdad, on July 20, 2015

Al-Yasseri warned that Israel would face ‘retaliation’ from Iraq if its airspace was violated again, saying that Iraq’s militias now have access to “stronger weapons” and that the Iraqi people have a greater understanding of the threat they face.

“The Hashd al-Shaabi today enjoys a very great power to create a new victory for Iraq,” the commander boasted, using the Arabic name for the Popular Moblisation Forces (PMU), a collection of mostly Shia Iraqi militia units formed in 2014 to fight the Daesh (ISIS)* takeover of Iraq alongside the Iraqi army and US forces. 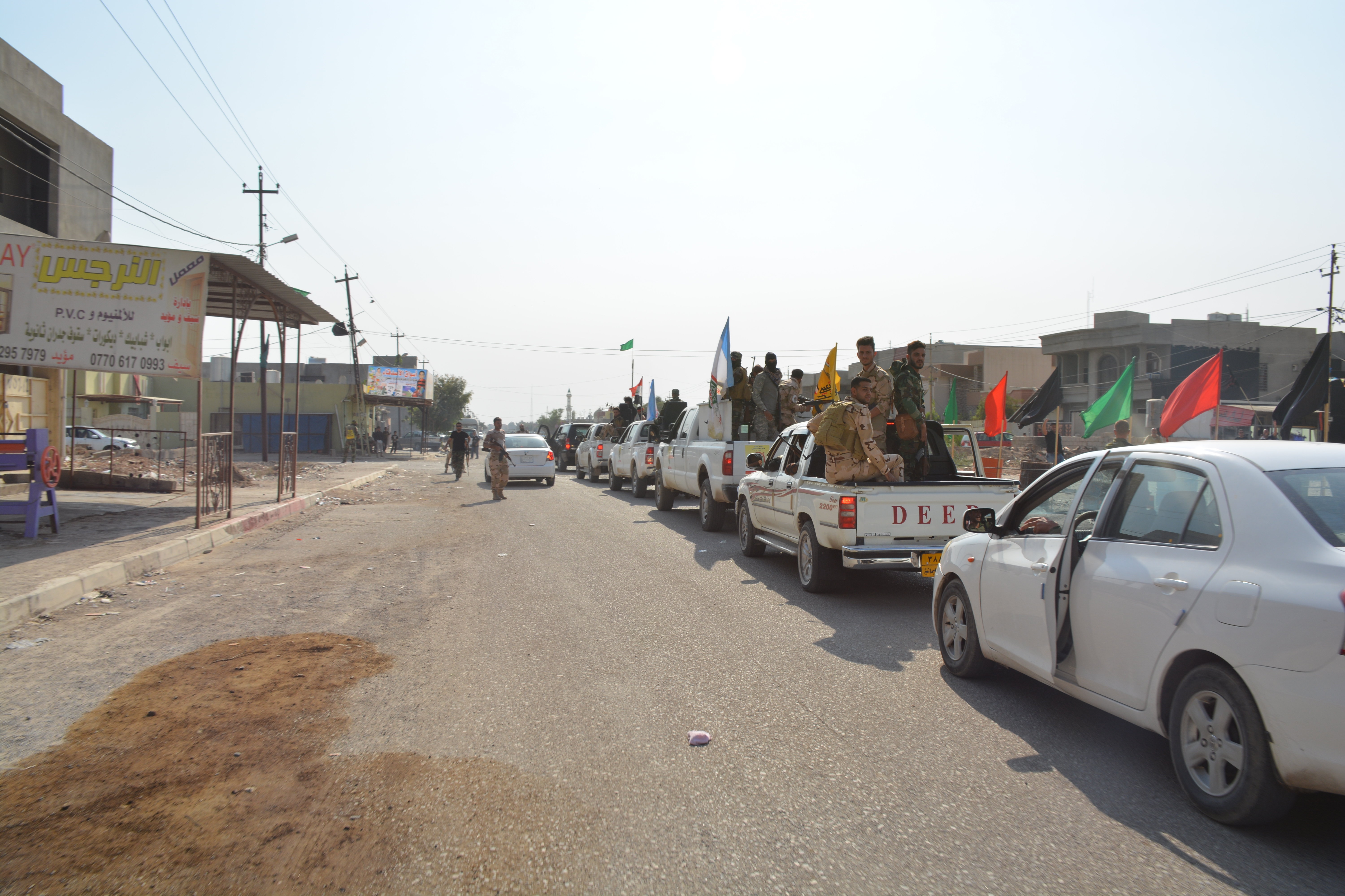 Israel has kept silent on claims that its drones were responsible for a spate of recent airstrikes in Iraq. Last week, a senior anonymous Trump administration official told the Washington Examiner that Middle Eastern governments would “have to be prepared to be responsible” for Israeli attacks targeting alleged Iranian influence in their countries.

Last month, the US announced that Israel did in fact carry out “several strikes” in Iraq recently. Last Wednesday, the Pentagon appeared to clash with the administration over the latter’s de facto support for the Israeli behaviour, speaking out against “any potential actions by external actors inciting violence in Iraq.”

Last week, Iraqi parliamentary group the Fatah Coalition claimed it had definitive proofthat Israel was “absolutely” responsible for some of the recent attacks against the PMU, and said Baghdad was currently “preparing sufficient evidence and documents” to present an official complaint to the UN Security Council.

The Fatah Coalition added that it holds the US fully responsible for Tel Aviv’s alleged actions, given US control of Iraqi airspace, and has called on Washington to withdraw its remaining 5,000 troops from the country.

Rumours of Israeli involvement in a series of mysterious air attacks against PMU bases in Iraq began to spread in July, with Israel remaining silent on claims of involvement. The PMU formally began accusing Israel of involvement in the attacks late last month.

Last week, Israeli Prime Minister Benjamin Netanyahu commented on the string of Israeli attacks against ‘Iran-related’ targets across the Middle East, vowing that Israel would continue to “defend its security by any means necessary” in a bid to counter an Iranian “broad front.”

On Thursday, the New York Times reported, citing its own sources, that Tel Aviv was also considering a unilateral strike against Iran and its nuclear facilities, with such plans going back to the Obama administration.