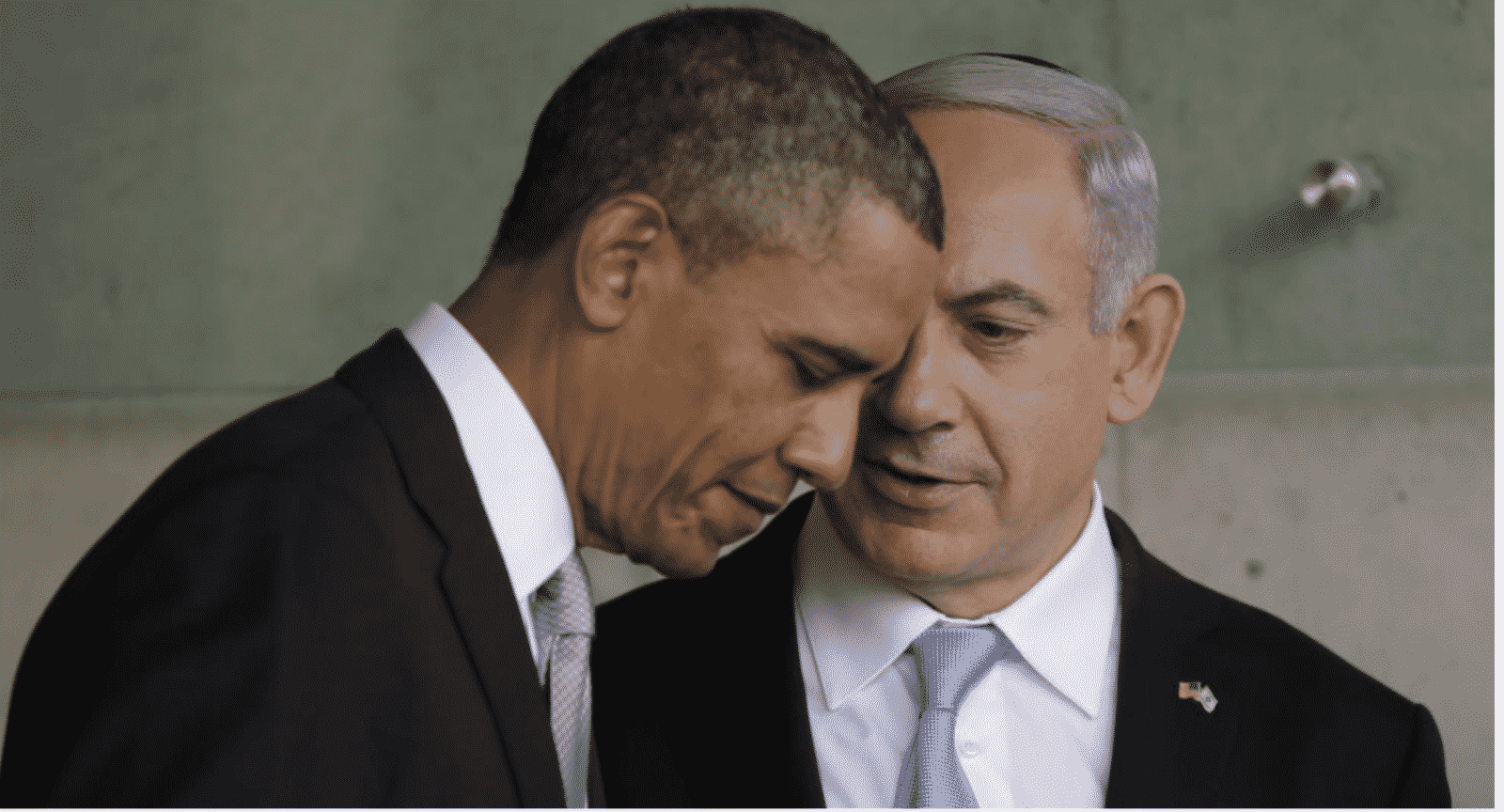 Editor’s note:  This is more of what we get from Sputnik News, one of the last independent news sources in the world despite Russian government funding.  The story, Russia accuses Obama of spying on Israel.

Russia believes the US should have allowed Israel to push the US into supporting their preemptive nuclear strike on Iran.  Why does Russia, openly an ally of Iran, support Israel against Iran and why are they chastising an American president that stood up to Israel on behalf of US interest and international law?

Why isn’t President Putin stopping articles like this?  Doesn’t Putin know that every time people read something like this the stories now coming out of Israel that Putin is a puppet of the Kosher Nostra take on credibility?  When will Putin act to stop the endless childish anti-Russian propaganda that is destroying his reputation, propaganda he is paying for?

Sputnik News: Since Israel was established in 1948, the United States has been its closest ally. Their relationship, however, deteriorated under the Obama administration, which sought to tackle Iran’s nuclear effort through negotiations, while Israeli hawks were purportedly considering a military option.

US spy satellites were keeping track of Israeli military movements near Iran at a time when Benjamin Netanyahu was involved in a behind-the-scenes effort to pressure the Obama administration into pulling off a military strike against Iran, The New York Times Magazine reports.

The Strike That Never Was

American satellites saw Israel launch surveillance drones from bases in Azerbaijan and fly them over Iran’s border, capturing images of Iranian nuclear sites and determining whether they were spotted by Iran’s air defences, according to a Wednesday piece titled “The Secret History of the Push to Strike Iran” and based on interviews with American, Israeli and European officials.

In the summer of 2012, it is understood that the US satellites also detected clusters of Israeli aircraft, apparently making early preparations for an attack against Iran, which was eventually called off.

Fears that Iran, Israel’s nemesis, could be developing nuclear weapons have long lingered over Tel Aviv, despite Iran denying nuclear-weapon ambitions and insisting that its atomic energy programme was solely intended for peaceful purposes.

The Obama administration committed to preventing Iran from obtaining a nuclear weapon and negotiated a landmark agreement in 2015, which limited Iran’s uranium enrichment capacity and stockpile in exchange for the lifting of stringent economic sanctions.

Obama Backs Off, and So Does Netanyahu

However, according to the piece in The New York Times, Netanyahu had plans to carry out a pre-emptive strike against Iran and wanted the United States to join it. The White House eventually decided not to assist in such an operation, but allegedly refrained from standing in Israel’s way as well.

Some officials interviewed by The New York Times have cast doubt on Israel’s plans to strike Iran on its own, however, speculating that Netanyahu and his aides never intended to do so.

The prime minister insisted that the threat of a strike “was not a bluff” and admitted to scrapping the plans only because he could not rally the majority of ministers to his side.