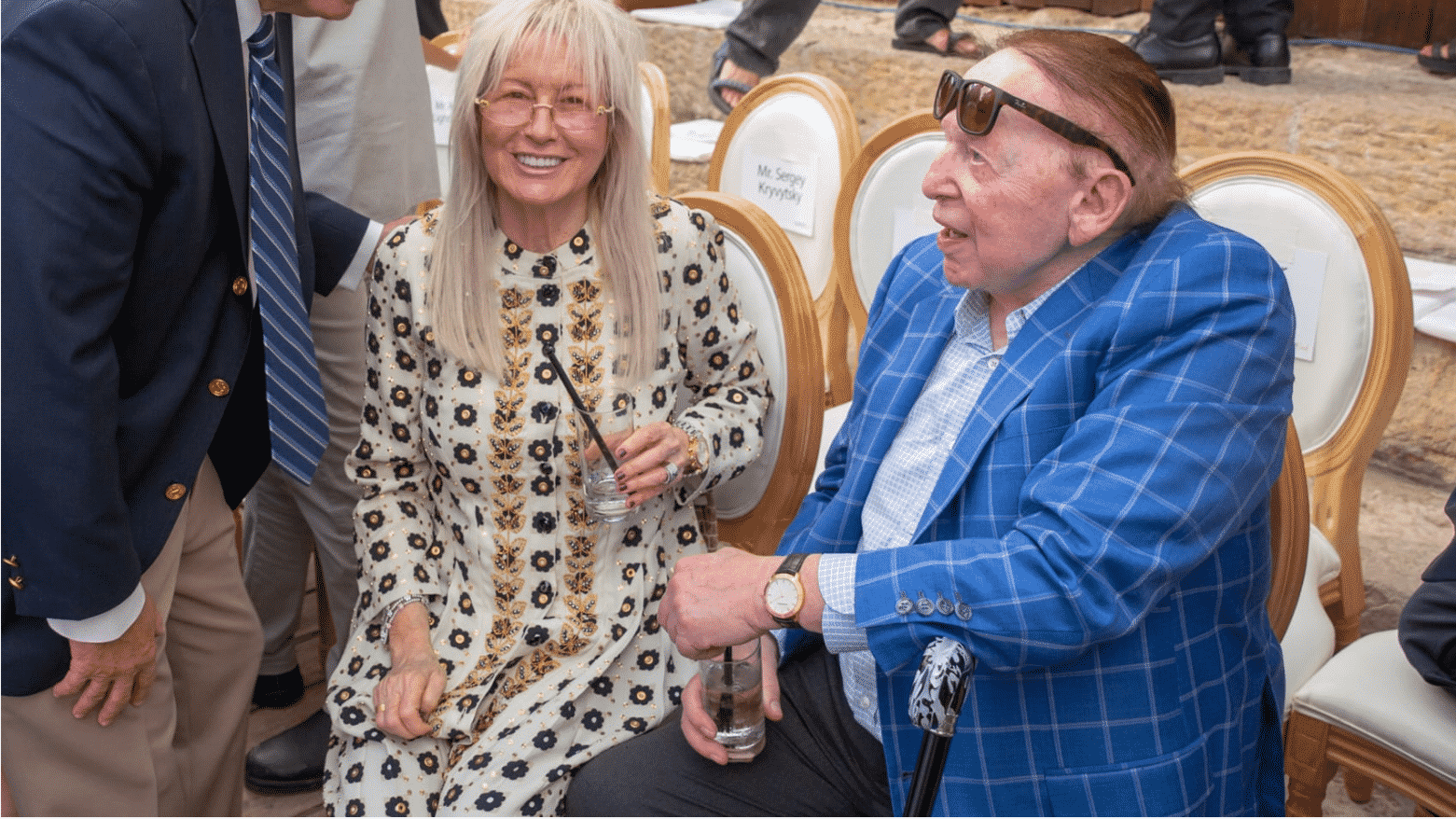 Haaretz/Israel: The publisher of the daily Israel Hayom told the police that Prime Minister Benjamin Netanyahu and his wife repeatedly contacted her about their coverage in the paper, Channel 12 News reported Thursday.

Miriam Adelson said that Sara Netanyahu “once told me that if Iran gets nuclear weapons and Israel is wiped out, I’ll be to blame, because I’m not defending Bibi,” referring to Netanyahu by his nickname.

Adelson’s statement was part of the police investigation into the deal Netanyahu allegedly negotiated with Yedioth Ahronoth publisher Arnon Mozes for favorable coverage in exchange for steps the prime minister would take to undermine Israel Hayom, its main rival. The deal was never consummated. Attorney General Avichai Mendelblit has decided to charge Netanyahu with fraud and breach of trust in this case, subject to a hearing.

Initially, Adelson said, Sara Netanyahu treated her and her husband, Sheldon Adelson, nicely. But as time passed, “there were only complaints.”

For instance, “Her picture was too small. They didn’t write something [when] she visited some children with cancer or something. Complaints all the time. All the time. And it started to be unpleasant. We would listen; we’d hear it and not respond.”

The prime minister also complained about the coverage, she said, and particularly about the former editor in chief, Amos Regev, whom he termed “weak.” Asked what exactly he complained about, she said, “that we don’t defend him. That everybody’s attacking [him] … That all the other newspapers smear him, one after the other, especially before elections.”
Eventually, Adelson said, she and her husband got fed up and stopped visiting the Netanyahus. “From the honored prime minister I would get screaming phone calls in the United States,” she said. And when she heard screaming, “I’d simply put the phone down” and pick it up again only when the screaming stopped, “which could be five or 10 minutes.”

In his decision to charge Netanyahu, Mendelblit wrote that even though the deal never came to fruition, Netanyahu exploited the talks – which took place shortly before an election – to get Yedioth “to refrain from publishing negative reports that could harm you or your family, at least as long as the talks between you continued, and therefore to significantly increase your chances of being reelected as prime minister.”