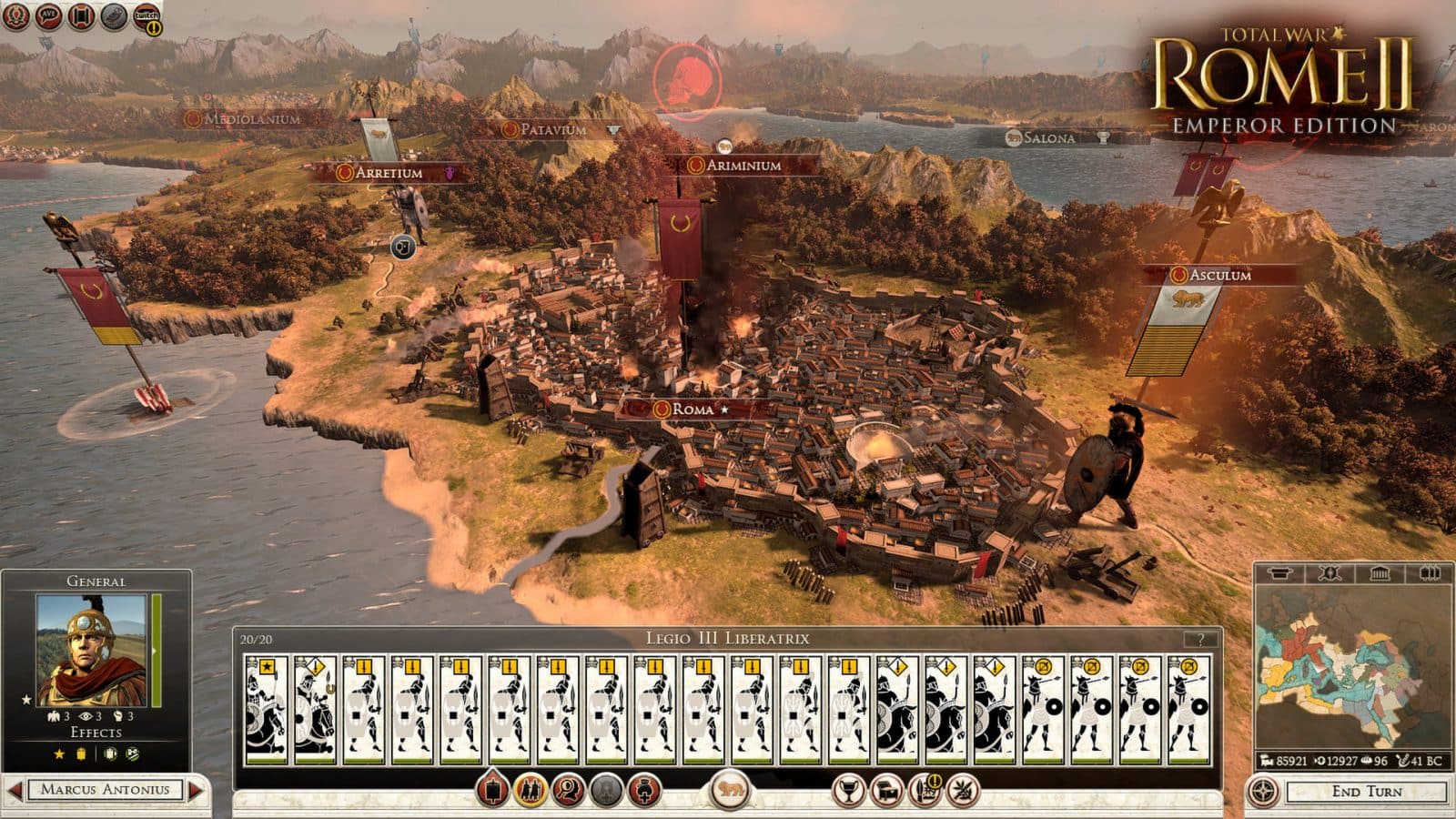 It doesn’t matter where you are, where you look; you will see war. It is on nearly every television screen, in the news, and in our games. And military games fill the iOS app store, each one different to the last, and each set in a different battle in a different war. While some people glorify war, these games allow you to experience the reality of it, the sheer grittiness, terror, and the horror that goes with every battle. The difference is, with a game, you get to control the action.

Looking through the official app store, we took some time out to test out some of these games and these are the five we thought were some of the best.

Another of the Call of Duty games, Modern Warfare is an FPS game firmly rooted in the reality of modern-day warfare.  As war has changed through the years, so Call of Duty has changed with it. In the early days, the game focused on the real nature of warfare, and Call of Duty 4 offers levels such as Death From Above, where you call airstrikes to take out your targets, staying safe in your AC-130. The game resolution is kept deliberately low and monochromatic, lifelike enough to give you a real feel of what warfare is all about. The message from the game is that war has undergone a change. Hand to hand combat rarely happens now; the action is dictated from a distance and individual accountability is all but gone. Modern Warfare tries to simulate this, providing you with a game that as close to modern war as possible.

Released more than 10 years ago, Defcon is an RTS game based on the Cold War.  With the international climate being what it is right now, the game has a very real feel to it. It is played out like a digital board game, providing you with a world map and the tools you need to either destroy or sustain the delicate balance in the world order.

The game takes much of its inspiration from the MAD politics in the Cold War, and it provides an excellent emulation of the emotional paranoia and the psychological stresses that go with nuclear warfare. Each match gives us a terrifying hypothetical scenario, highlighting the cost in human terms of international conflict and there is an incredibly fine line between peace and catastrophe, providing you with an action-packed, heart-pounding game to play. You can download the game from AppValley VIP AppStore.

This War of Mine:

Set in Graznavia, a fictional war-zone, This War of Mine is based on you being a civilian, trying to survive the conflict. There are few games that have highlighted the victims of war in the way this one does. The game spotlights the experiences of those caught in the middle, fighting to survive a war they didn’t want.  The inspiration came from the Siege of Sarajevo, a siege from the 1990’s Bosnian war but the premise of the game remains pertinent today, given the civil conflict still raging across the Middle East and other places.

Operation Flashpoint is a military simulation FPS game that offers both single and multiplayer modes. This is a game that goes right to the heart of the brutality of war, where the threat of death lurks around every corner and in every doorway. There is no heroism here; this is the reality of small-scale combat, squad-on-squad where the most important factors are teamwork and caution.

As a player, you have two choices – follow orders to the letter or think fast and on your feet – one false move could be fatal. Operation Flashpoint is one of the few games that truly highlights the reality and realism of conflict, placing you right in the heart of the battle.

The last game is an RTS based on some of the conflicts of one of the greatest and most powerful armies in the world.  Rome: Total War recreates ancient warfare, although there are plenty of historical inaccuracies littered throughout. The game provides an authentic experience, the clash of steel and cries of war as real as they were thousands of years ago. This is one of the best examples of historical warfare found in any game, proving addictive and highly immersive.

From battles of thousands of years ago, real hand to hand combat to the modern battles fought from afar, each of these games offers players a harsh look at the realities of war.  If combat games are your guilty pleasure, these games will give you what you want. Make your choice and enter the battle arena.