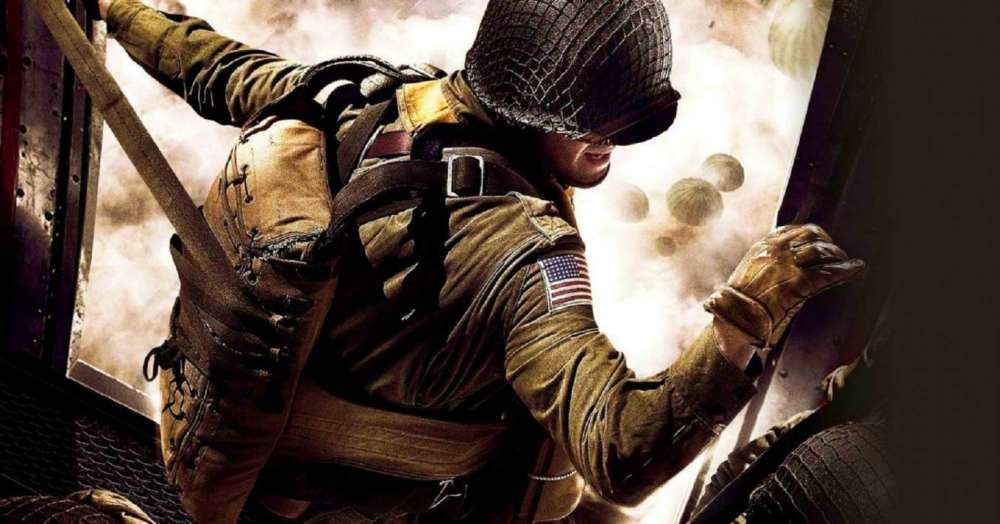 You can’t beat a good military game, especially if you are a fan of high-action games. Generally, they are filled with explosions, gunfire, bombs and more and there are, to be fair, a lot of these games available now. The best ones are those that, with some degree of accuracy, represent the realities of life in the military and the top military games are those that are based on real, historical battles.

We decided to look for the top games that allow you to command real-life missions that actual took place or to be one of the fighters. As an aside, please be aware that, while the missions in these games are real, the game itself is not necessarily accurate in terms of historical detail.

We found quite a few of these apps and, with a lot of fun in testing them, narrowed the choice down to five that we think you will enjoy:

Perhaps one of the most popular is the Medal of Honor. Released in 2010, the game is set in Afghanistan, at the time of the invasion. It starts with Bagram Airfield being cleared and then moves onto the main campaign, the special operations unit in Shahikot Valley. Those of you who followed the war will recognize that this is based loosely on Operation Anaconda, which was the largest battle in the Afghanistan invasion and involved thousands of soldiers, guerrilla fighters and special operations soldiers.

Names of units and individuals have been changed but many of the terrain features and the key battle moments are included, such as a SEAL being lost on Takur Ghar or all the times that an airstrike was called in by Delta Force.

Those of you who play 2002 Medal of Honor: Frontline get the added bonus of real battles being depicted, such as Operation Market Garden and the D-Day Landings. You can download this game from the official TweakBox AppStore.

There are loads of WWII shooter games, far too many to cover so we opted for Call of Duty 2, featuring some of the North African missions. There are several real missions included, such as the Rangers at Ponte du Hoc on D-Day while the first game in the series has a few more, including the final push on Berlin.

Don’t treat this game as being historically correct. The mission called Operation Pegasus features in the game is by no means anything to do with the real Operation Pegasus in WWII, and the Eder Dam assault does not replicate the real Dambusters. Nonetheless, if its action and special effects you want, Call of Duty 2 provides them.

Set in the Vietnam war, Battlefield Vietnam was released in 2004 and is proving very popular. It does have an arcade feel to it, but there are plenty of settings that you can tweak and missions such as Operation Flaming Dart, The Siege of Hue and the Ho Chi Ming trail that you can play. You can also put yourself behind the wheel of lots of different types of vehicles used during the war, such as the Patrol Boat Riverine.

An RTS (real-time strategy) game, Company of Heroes, is set during the American campaign in WWII, landing at Normandy and then beginning the drive to Berlin. You will command companies of soldiers from the 101st Airborne Division and the 1st Infantry Division in battles from St. Lo to Carentan. You are not limited in what you, as a company commander, can do in the war. You have the option f upgrading your units, and you control the infantry, armor, engineering and some other soldiers too. The maps are all different, based entirely on the battle being played out at the time, and every map is destructible, allowing you to do pretty much what you want.

The last of our games is the earliest in terms of historical battles, and it includes check notes for players on all of the battles in the Civil War. There are both Confederate and Union campaigns, and both featuring many missions and battles – which one you play is your choice. Fight at the Battle of Bull Run, Gettysburg, Cold Harbor, Chickamauga Creek, Chancellorsville, and many more.

Your force size is determined, but how well you do in each battle so, while you are playing in many of the most historic Civil War battles, the actual size of your fighting force is dependent on performance and has nothing to do with historical accuracy. That means you could be fighting at Gettysburg as a Unionist and against a confederation army that is three times the size of yours and wins hands down.

There you have it, five of the very best military games based on real-life missions and battles in real-life wars. Yes, the developers have used artistic license, and none of the games are truly historically accurate. They are, however, a lot of fun, filled with action and a great way of whiling away some free time.