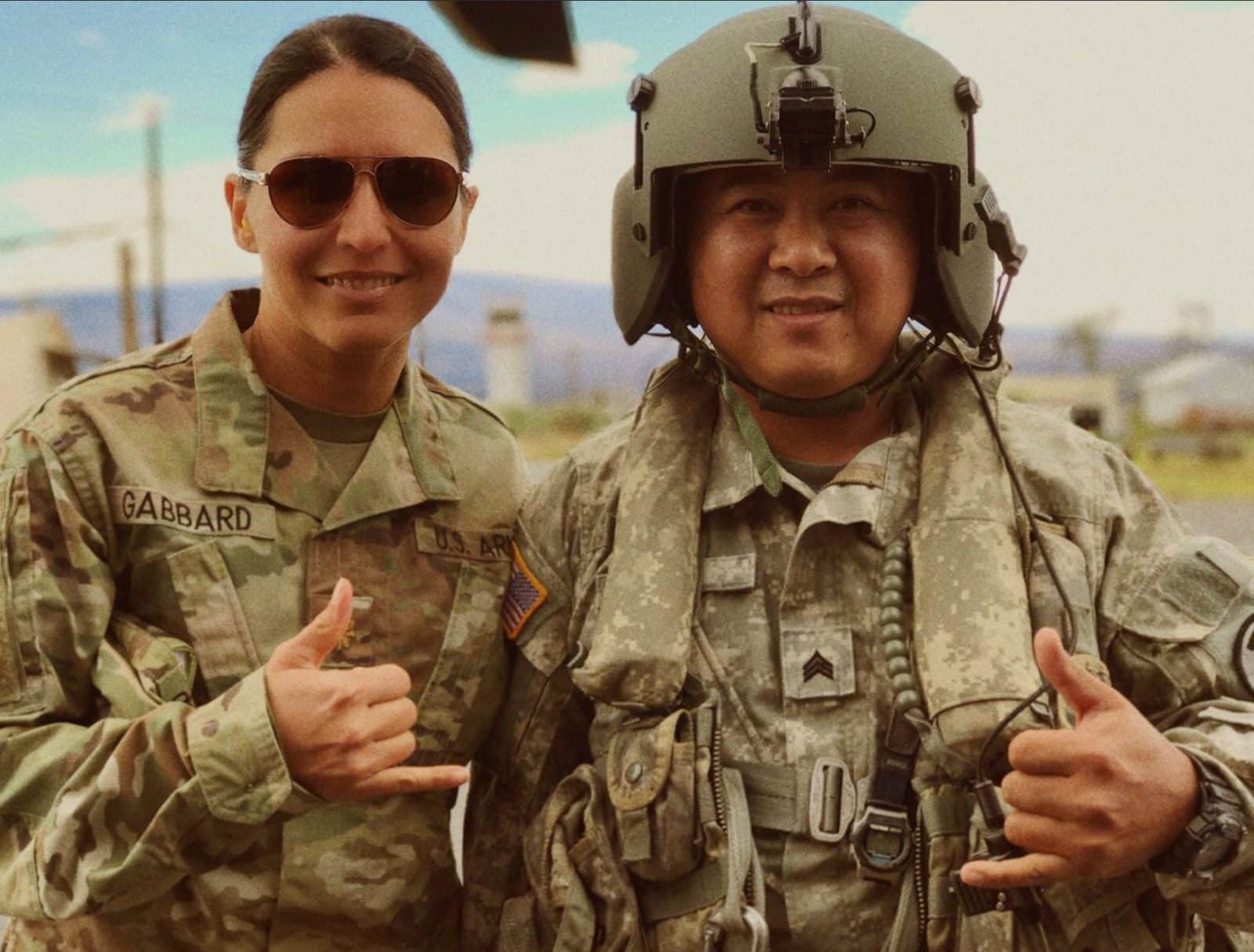 In spite of his confused account of U.S. history, his partisan snipes, and his dictatorial posturing, Donald Trump’s parading and speechifying in Washington on July 4 attempted to glom onto one of the last consensus issues in a broken American culture:

The “Long War” that began on September 11, 2001, added to veterans’ already-outsize role in the American narrative. Worship of military service has become an indispensable cog in every politician’s and corporation’s endearment strategy.

Veterans who served in either Iraq or Afghanistan are no more supportive of those engagements than those who did not serve in these wars. And views do not differ based on rank or combat experience.

The only meaningful variation pollsters found among vets was by party identification: Republican-identifying veterans were likelier to approve of the wars. But even a majority of those GOP vets now say the wars were not worth waging.