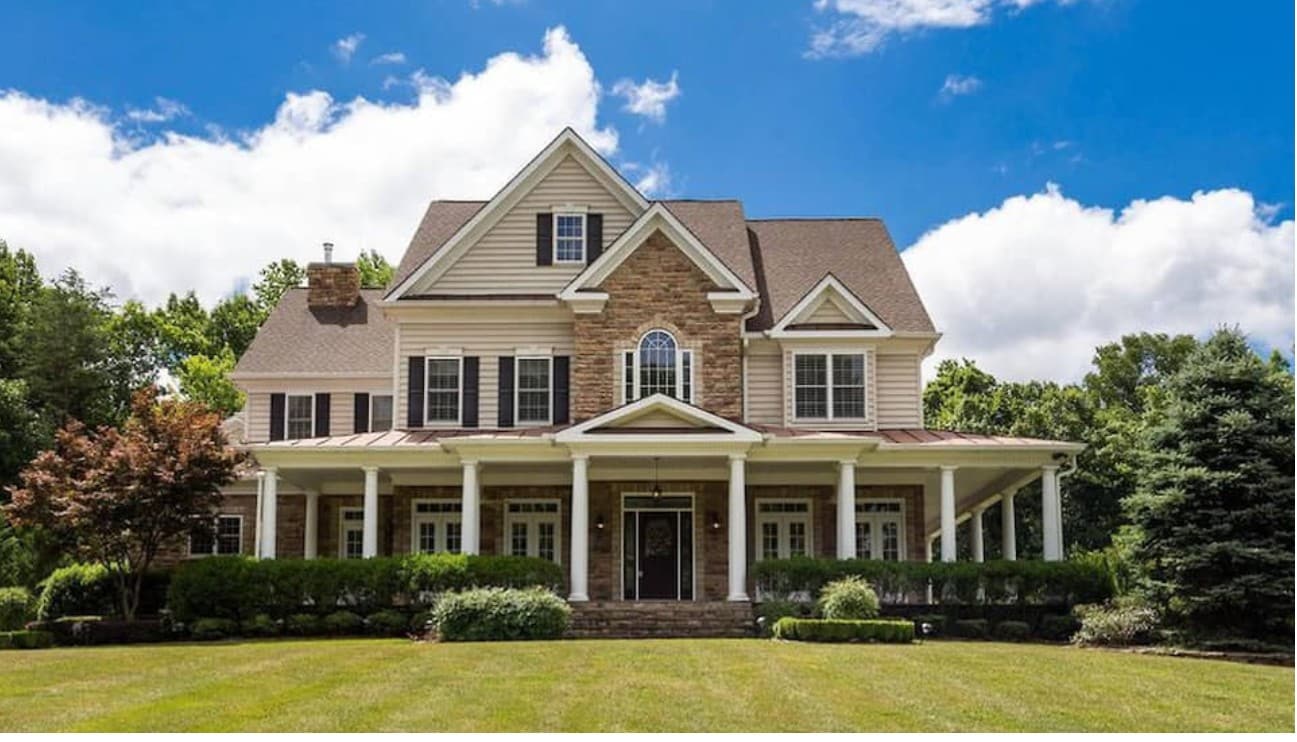 On Monday, the US television channel CNN reported that in 2017, “the most valuable informant of the American special services in the government of the Russian Federation” was urgently evacuated from Russia. 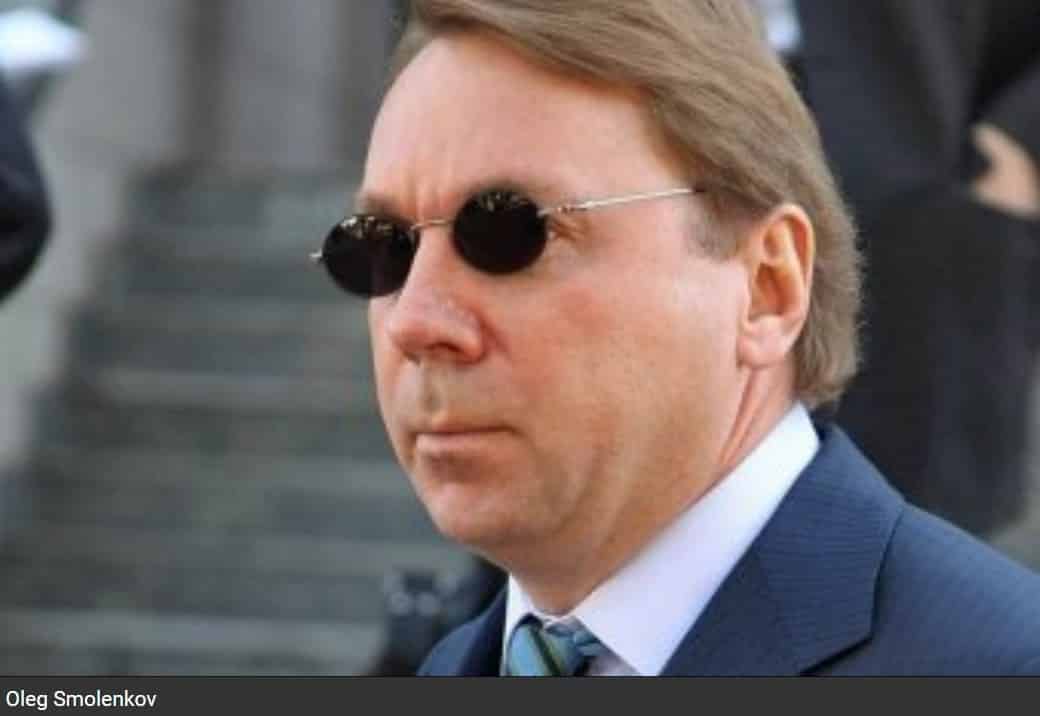 The name of the informant was not disclosed, however, information appeared in Russian Telegram channels that they could be talking about Oleg Smolenkov, an employee of the presidential administration, who left for vacation in Montenegro with his family in June 2017 and disappeared without a trace there. Kommersant managed to find data on where Oleg Smolenkov may now be.

On September 9, CNN, citing several sources in intelligence, government agencies and the US Congress, reported that after the visit of Russian Foreign Minister Sergei Lavrov to the White House two years ago, American intelligence agencies urgently removed from Moscow “one of its most senior informants in the Russian government” .

How spies were identified among senior officials and secret services

Recall that the head of Russian diplomacy was received by US President Donald Trump on May 10, 2017. The meeting caused an ambiguous response in the American media: opponents of Donald Trump suspected him of transmitting secret information about the activities of the Islamic State (a terrorist group banned in the Russian Federation) to Syria’s Russian interlocutors.

The information transmitted by the White House owner was allegedly obtained by Israeli intelligence and was kept secret even from the closest US allies in NATO.

Sergei Lavrov, who also met with then Secretary of State Rex Tillerson, called his American interlocutors “people of business” who “want to build pragmatic relationships and solve problems.”

According to CNN, due to fears that the US president would share some other secrets with Russia, the most “valuable” American informant was exported from Moscow, “who had no equal,” when it came to data on the Kremlin’s internal kitchen and plans Russian president.

A senior source in the Russian Foreign Ministry responded to Kommersant’s request to comment on CNN news: “It’s hard to comment on the part related to the“ very valuable agent ”. Let the CIA confirm or deny it. But as for the meeting between Lavrov and Trump, CNN has not yet come up with such nonsense. Pure paranoia. ”

At the CIA, CNN information was called “erroneous.”

“Assumptions that the president’s interaction with intelligence led to the exfiltration of the agent are erroneous,” Brittany Bramell, director of public relations at the agency, told the channel. White House spokeswoman Stephanie Grisham told reporters that “CNN’s message is not just wrong, it potentially threatens people’s lives.” Later, at a meeting with reporters in the White House, Donald Trump himself commented on the story with the agent, making it clear that he was completely unaware of what it was about: “No, I don’t know anything about it. I see that the CIA answered perfectly. So what the CIA said completely suits me. I heard that it answered. I don’t know anything ”(quote from TASS ).

CNN claims that it has additional information about the exported informant, but does not disclose it, so as not to harm this person.

Meanwhile, on Monday evening in the Telegram channel “Ruthless PR” appeared information about who could be an informant of the American intelligence services. The channel recalled that on June 14, 2017, an employee of the presidential administration Oleg Smolenkov with his wife and three children went on vacation to Montenegro and disappeared. This was then reported by Daily Storm . The source of the publication specified that the case under the article “Murder” was instituted on September 6 of the same year.

According to the Daily Storm, Mr. Smolenkov during his career in government agencies worked as a secretary at the Russian Embassy in the United States in Washington and in the apparatus of the Russian government. In 2010, by decree of President Dmitry Medvedev, Oleg Borisovich, Smolenkov, was assigned the rank of Acting State Advisor to the Russian Federation of the 3rd class (corresponds to the military rank of Major General).

The Russian authorities did not comment on the disappearance of the official then. His name again surfaced only after the publication of CNN.

According to Kommersant’s sources in the power structures of the Russian Federation, a criminal case regarding the murder of Oleg Smolenkov and members of his family (Article 105 of the Criminal Code) was instituted by one of the ICR directorates in Moscow after a corresponding preliminary investigation. The investigation stopped and resumed several times. But in the end, investigators and FSB officers found that the alleged victims were alive and in another country.

Kommersant managed to find data on where Oleg Smolenkov and his family can now be. The Washington Post website contains information on the sale of real estate on June 5, 2018, in the Stafford (Virginia) city, worth about $ 925 thousand, by certain Oleg and Antonina Smolenkovs.

Note that the wife of Oleg Smolenkov is called Antonina. The Daily Storm reported that she also worked in the government apparatus.

What is known about Oleg Smolenkov and his wife

Photos of the mansion inside and out are on the site of one of the local real estate agencies. Its area is about 760 square meters. meters. The house stands on a plot of 1.2 hectares. The mansion has six bedrooms and six bathrooms.

A house in the city of Stafford (Virginia, USA) worth about $ 925 thousand, purchased by Oleg and Antonina Smolenkovs

The network also has data on the registration of a property management contract in the name of Oleg and Antonina Smolenkov, drawn up on January 28, 2019.

The data of Kommersant’s interlocutors in the state structures of the Russian Federation who knew Oleg Smolenkov, 45 (approximate age) personally, about whether he could transmit really valuable information to the Americans vary.

Some argue that he was not engaged in substantive work, but rather technical: procurement, travel arrangements, and personal instructions from superiors. “I don’t think he could have told the Americans anything but rumors,” says one of Kommersant’s sources.

Others point out that Oleg Smolenkov worked at the Russian Embassy in Washington at a time when Yuri Ushakov, the current assistant to the Russian president for international affairs, was the ambassador. According to several Kommersant sources, Oleg Smolenkov continued to work with Yuri Ushakov after he and his return to Moscow and enjoyed the trust of a high-ranking official with direct access to Vladimir Putin. “This is serious,” one official said.

Press Secretary of the President of Russia Dmitry Peskov:

“Indeed, Smolenkov worked in the presidential administration, but several years ago he was dismissed by internal order; his position did not belong to the category of senior officials, the so-called indicated posts. All these discussions of the American media about who urgently exported whom, from whom they saved, and so on – this, you know, is such a genre, rather, pulp fiction, “pulp fiction”, so let’s leave it up to them “

Sources of Kommersant say that before leaving in 2017, Oleg Smolenkov worked in the Office for Foreign Policy of the presidential administration.

A Kommersant source in US government agencies confirmed that in the case of the CNN report, it was Oleg Smolenkov that was specifically meant.