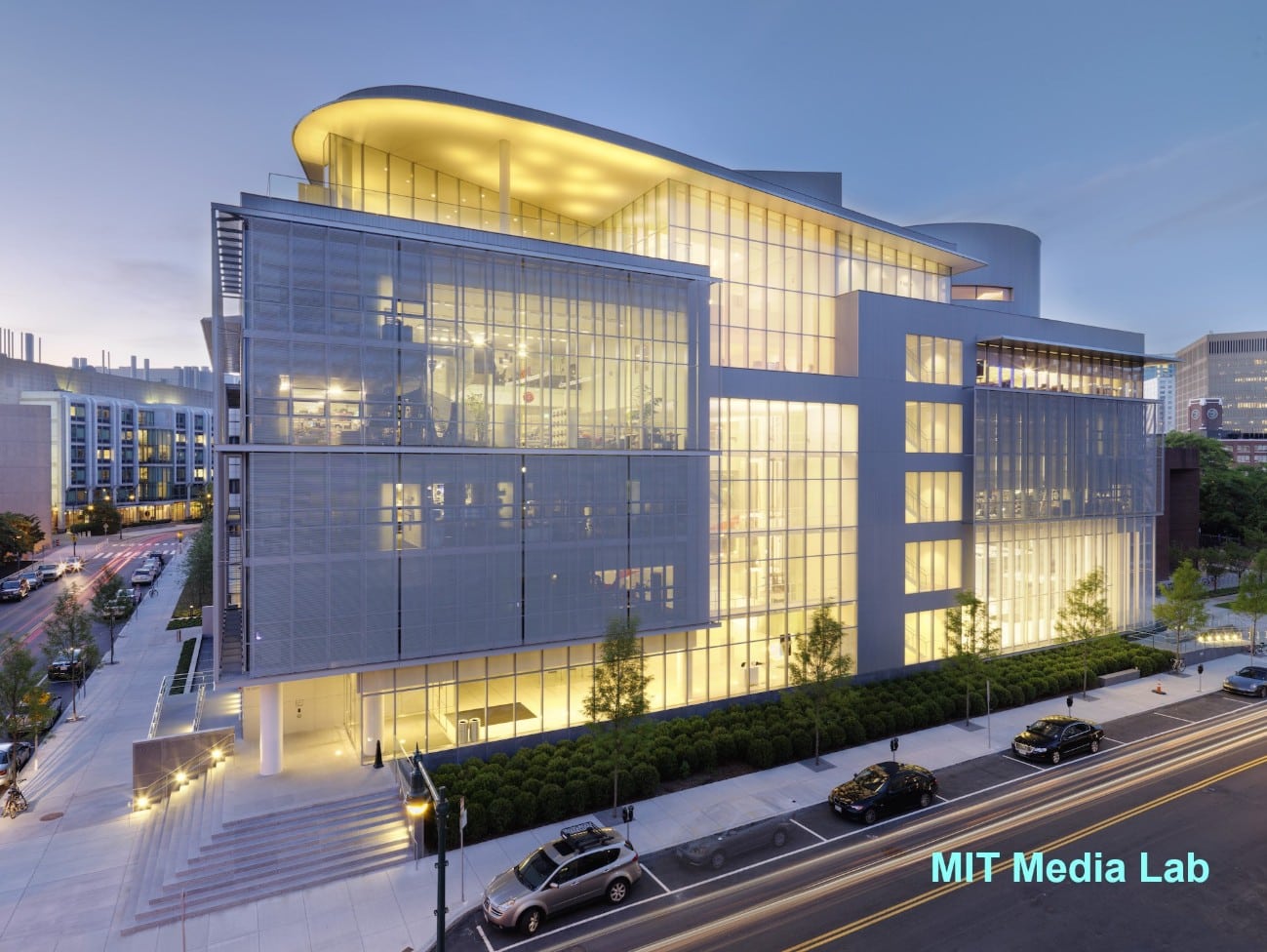 By Yoichi Shimatsu
Exclusive to Rense

After probing his deep-state background and Illuminati connections, I was hoping to be rid of the Jeffrey Epstein file but here we are spinning another round in this Part IV of a saga of sexual perversion and financial crime that refuses to go away. It’s a cold day in hell for me to find any agreement with The Daily Beast, which means the Netherworld must now be sufficiently frozen to toss a few snowballs at child-porn producer Nicholas Negroponte and his acolyte Joi Ito. As founder of the MIT Media Lab and his pedophilia sex-fiend buddies with American diplomats and major corporations, including Boeing, all in with the George W. Bush team, Negroponte was involved in systematic rape and video production of kiddie porn at a Phnom Penh orphanage, that was busted by “the Father’s group” of anti-pedophile activists, which included Wayne Madsen, the late Gerald Thorns and me. Those tiny victims, mostly boys ranged from six to 14 years of age, along with a few subteen girls for some hetero action, until their expulsion on orders of Queen Monica of Cambodia. These crimes of underage porn produced at the MIT Media Lab later culminated in that coven’s role in the murder of reddit editor and anti-pedophile activist Aaron Swartz in January 2013.

To give credit where’s it’s due, the Beast exposed Epstein’s secretive funneling of investment funds through Nick Negroponte’s MIT Media Lab as a conduit to tech “start-ups” involved in next-gen sexual perversion to amuse the mind-raped heirs of elite families when they get a bit older with their own bio-synthesized AI-capable sex androids, presumably modeled after young kids from your neighborhood.

Jeffrey Epstein, who had a personal preference for teenage girls, was their angel investor, providing an estimated one million dollars or more to the Lab’s bag-man Joichi “Joi” Ito, whose background check discloses zero academic or engineering qualifications for being in charge of anything except the janitorial service at MIT, indicative again of the intellectual level of the baboons with the Bush crime mob and their queer pals in the Obama regime, who managed to subvert academia.