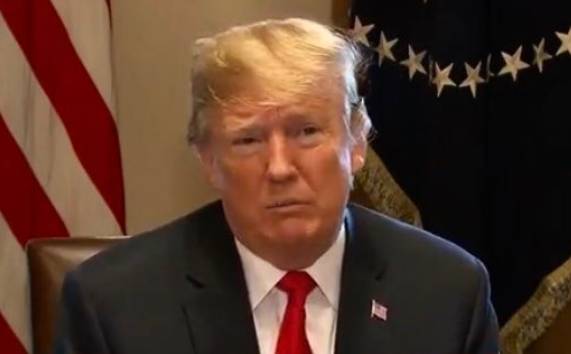 On the behaves of 256 Iranian Americans and American colleagues, I am writing to welcome the decision by President for firing the National Security Advisor John Bolton, the architect of the Iraq war.

We are glad the President is planning to ease the ill-advised sanctions on Iran to help secure a meeting with Iranian President Hassan Rouhani later this month. If the President is earnestly interested in resolving matters of mutual interests, we urge the President to drop sanctions altogether. It is unlikely Iran would enter negotiations under sanctions.

The President’s decision prompted Mr. Bolton to contend vigorously against such a step. Regrettably, Ambassador Bolton is differential to Prime Minister Benjamin Netanyahu and Israeli interests, rather than the US national interests. Importantly, his views have been offensive and grotesque. Persistently, he advocates going to war with several countries, including Iran, North Korea, and Venezuela.

We hope the President will use this occasion to designate a National Security Advisor who will attempt diplomacy with Iran and with all other national security trials fronted by the US.

Thank you for your service.
Respectfully,

From The noble 13th century Persian Sufi Poet Rumi:
“I go to a synagogue, church, and mosque, and I see the same spirit and the same altar.”

Bio: Akbar Montaser is Professor Emeritus, The George Washington University (Washington, DC) where he taught and conducted research for 32 years (1981-2012). He also served as a Program Director at the National Science Foundation for nine years. He is an antiwar devotee of human rights, an advocate of nuclear disarmament, and a partisan in the elimination of weapons of mass destruction. Aside from his field of chemical
instrumentation, he writes on political subjects pertinent to Iran, the Middle East, and the United States.