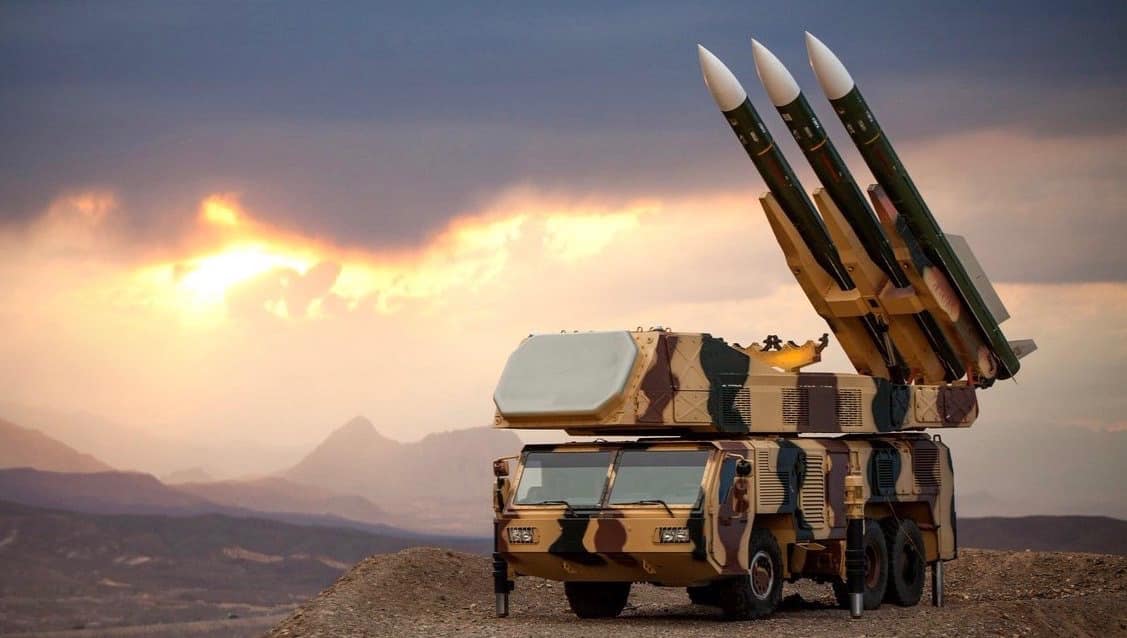 [ Update: Russia is channeling VT, on our wondering why Russia has generally been sitting back while the IDF has declared war on Iran’s effort to help the Syrian Arab Army fight the jihadis.

“According to an unnamed Russian source cited in the report, Moscow has also threatened to use its “fighter jets or the S-400 air defense system” to counter any Israeli aircraft striking Syria.” ]

[ Editor’s Note: I wrote a week ago that Iran would have to rethink building its support bases out in the open like this with no air defenses, providing Israel easy target practice, as it has been reported that an IDF combat drone took these four targets out.

It is a wasted effort to manufacture and ship combat equipment to Syria merely to let the Israelis blow it up. What could make the Zios happier?

Russia has been quiet on this, despite being Iran’s Astana partner, when it knows Iran has been a key Syrian ally in its anti-terror war. It has made no move to even mention putting a coordinated air defense into Syria, something which would let the Russian military find out if they really have one that works against the offensive air assets flying against it now. Does Russia not have anti-drone manpads in its arsenal?

Putin continues to straddle defending Syria, while doing little that we can see diplomatically or militarily to blunt the Zios’ effort to never have a peaceful Syria again. The IDF is the air force for the terrorists.

While the Soviets learned what a disaster it was to get caught in a dead end conflict in Afghanistan, by helping Syria now, they are watching a similar thing going on, only not quite as bad.

The continued US sanctions in Syria are strangling everyone in the country economically, with millions of innocent victims, while the West blames it all on Assad. Trump is supporting the proxy terrorists there fighting Assad, while telling the American people he is winning the terror war in Syria, making fools of us all… Jim W. Dean ] 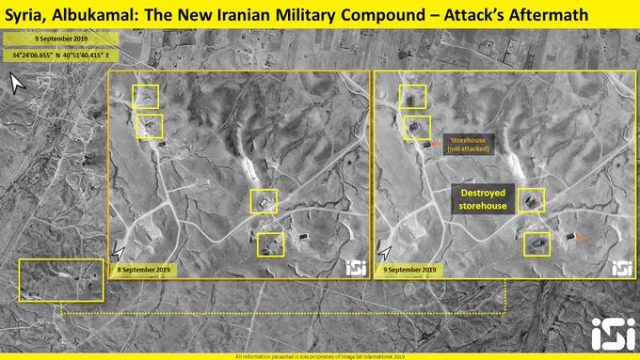 Iran has placed new air defenses at a base in Syria following attacks against that base, Arab media reported Thursday.

According to reports from the STEP News Agency, which is affiliated with some of the rebel organizations in Syria, eyewitnesses observed three vehicles carrying air defense systems being brought to the site of the attack. The vehicles arrived accompanied by a convoy of Iranian Revolutionary Guards Quds Force soldiers and several heavy machine guns to protect the convoy.

A reporter for the agency stated that the missile systems were deployed at a base known as “Imam Ali Base, where the Quds Force is work on building a large base for Shi’ite militias in Syria.

It was also reported that another missile battery was moved to the eastern industrial zone of the city of Al Bukamal, near the Iraqi border and to an air bombed-out site, where significant damage was done to several ammunition storage facilities earlier this week.

Arab media reported that Iranian-affiliated Iraqi militias are located, and the explosions may have targeted them. It was also reported that several soldiers were killed.

Word of the explosions comes days after reports indicated that Iran is constructing a large military base meant to house thousands of troops in north-eastern Syria.