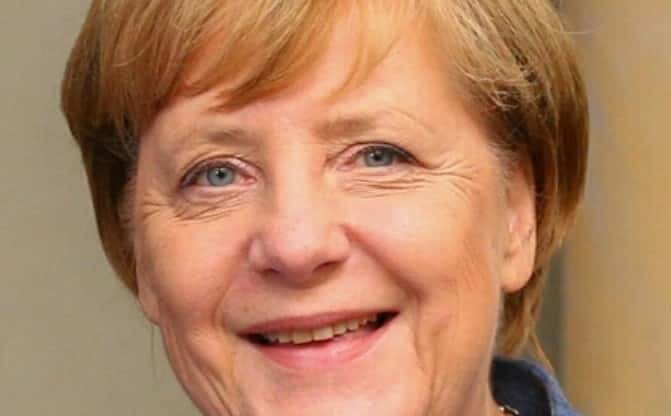 Between two parties, the third gains? Perhaps this maxim is not really suitable for describing the situation, but it is the one that immediately comes to mind when the news transpires that, on Libya, now Germany wants to make a big voice and organize an international conference.

For years and without result, Italy and France have tried to lead the political process in the African country and now, almost surprisingly, it is Angela Merkel who stands as a possible protagonist.

An international conference in Germany?

On closer inspection, what Berlin would like to implement is the same program that tries to put Italy into practice between the summer and autumn of last year. The newly installed Giuseppe Conte , at the time leading the government of Rome, in June pulled from Trump the promise of an Italian guide to an international control room on Libya.

All this after the failure of the French May blitz, the month in which in Paris the president Macron hosts both Haftar and Al Sarraj and promises elections by 2018.

From Rome therefore it is thought to an international conference, which is hosted in November in Palermo, albeit in a lower tone than originally expected. A plan to be implemented by 2019 from the Sicilian capital, under the supervision of the United Nations, which foresees the Libyan national conference in April and elections in the spring.

Then the story records another epilogue: in April, Haftar tries to conquer Tripoli militarily without succeeding. The result is a war that shatters the plan devised in the conference organized by Italy. But it is also France that does not emerge victorious: Paris must note a departure from the government of Fayez Al Sarraj and a failure to win the general Haftar, “courted” for years by the French.

Now, as mentioned, Germany aims to lead the stabilization process. There is talk, once again, of an international conference to be hosted in Berlin or in another German city. Then on to a plan that includes three points, including the elections, under the supervision of the United Nations.

Therefore, a path not unlike that started by Italy last year and not brought to an end. To talk about the possible conference in Germany, is the Arab newspaper published in London ” Al Arab” . According to the journalists of this publication , referring to well-informed sources, preparations for this conference would have been going on for some weeks.

But beyond the assumptions and hypotheses, official rumors also leaked from Berlin. Angela Merkel, in a speech to the German parliament a few days ago , said she was worried about the situation in Libya:

“We risk – declares the chancellor – A new proxy war just like in Syria. This we must prevent it “. To confirm that Germany is actually working on its own plan for Libya, is the German ambassador to Tripoli  Oliver Owcza .

He is the one who talks about the three-point plan that Berlin is working on together with the UN and the special envoy of the United Nations, the diplomat Ghassan Salamé .

Germany therefore seems to show serious intentions about Libya. In the African country, still in the throes of a chaos that no one in Europe has managed to stop so far, the war for the conquest of the capital in the meantime continues.