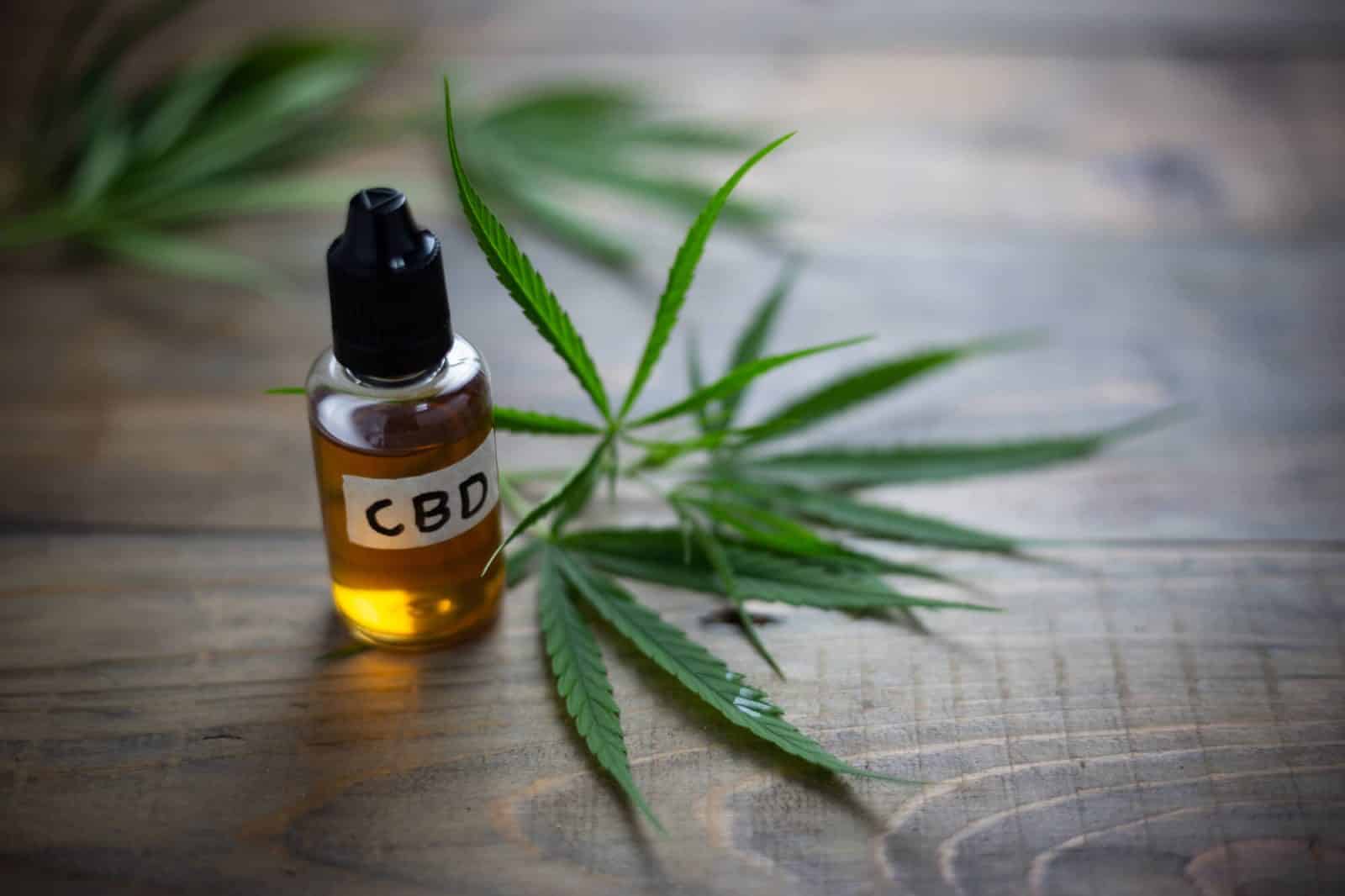 CBD, short for Cannabidiol, is gliding its way into the hands of millions with its versatile characteristics and healing properties.

It is stocked on millions of shelves, diagnosed as treatments to thousands and is predicted to become a $20 billion business by 2024. Why? Because it is more than just a relaxer. It is more than a good time. It is saving lives and bettering conditions.

CBD is most known for its ability to reduce stress and anxiety. A single dose of 600 mg (CBD) can reduce anxiety significantly. Recently, there has been a spiked interest in the administering of CBD to veterans who suffer from Post-traumatic stress disorder, also known as PTSD.

But before we go into the reasons why CBD might be a veteran’s new best friend, and confidant, let’s clear up what CBD is.

Cannabidiol is one of the 113 active cannabinoids found in the cannabis plant. THC is the most well-known one, and the most prevalent in the plant, and CBD is next in line.

What’s the difference between THC and CBD? CBD doesn’t produce feelings of euphoria the way THC does, and therefore, won’t get you “high.”

CBD has other wondrous abilities, such as reducing stress and anxiety, alleviating pain, soothing depression, and fighting insomnia. CBD is like every medication meshed into little microscopic cells, forming cannabidiol as an entity.

The CBD market is vast and is only continuing to grow. According to Digital Authority partners, CBD sales will bring in more than $1.8 billion annually by 2022. In 2018, there were approximately $500 million in sales in the CBD market. If this trend continues, the CBD business will reach staggeringly high sales numbers. CBD is both legal and thought to be a safer alternative treatment for common illnesses.

Many types of CBD products have entered the market, including gummies, topicals, drinks, and even lotions.

With the use of CBD in multiple industries, a plethora of tests and studies take place every day to understand its benefits. Doctors and scientists want to see if CBD yields positive results in the lab.

According to CBD Kyro, it takes about 1-6 hours for the therapeutic effects of CBD to start working, but it also depends on how you consume it.

Therefore, there have been many controlled experiments recorded within the last year, ones that prove the positive benefits of CBD, specifically for the treatment of anxiety and depression.

One of those experiments was a psychological study done with both healthy volunteers and those with a social anxiety disorder. First, CBD was used on THC induced subjects to determine if the CBD would reverse the anxiety-inducing effects of THC.

CBD resulted in potently reducing anxiety in THC induced patients. This result was a huge discovery that led to more applications of CBD.

When applying the same knowledge, people living with PTSD would benefit tremendously from CBD. Symptoms of PTSD include horrible moments of anxiety where experiences from the past replay over and over until they force themselves into becoming one’s present instead of the past.

Flashbacks of debilitating moments can besiege thoughts, control minds, and flood feelings of fear and agitation without so much of a warning.

Over 3 million people have PTSD yearly in the United States. About 11-20 out every 100 veterans are diagnosed with PTSD annually. It is difficult to overcome and can deteriorate a person both mentally and physically.

The condition can last months or years with specific triggers that begin intense emotional and physical reactions.

Through trauma-focused psychotherapy and medications, professionals have managed to reduce symptoms. However, CBD might find its way onto a list of “most effective treatment” for PTSD.

Interestingly, there have been many studies done already on the effects of CBD treatment for people with PTSD. According to Cool Thing’s Chicago, in an experiment reported by Echo, showed that patients saw a %75 reduction in PTSD symptoms when given CBD.

Another study reported in Echo Connections showed evidence that cannabinoids help PTSD patients manage the PTSD’s three main symptoms: re-experiencing, numbing, and hyperarousal. It was also seen to help PTSD patients sleep better at night since CBD works as a treatment for insomnia as well.

According to Healthcare Weekly, in a 2016 study done at the University of Colorado School of Medicine in Fort Collins, it showed the incredible benefits of CBD on PTSD patients.

According to Healthcare Weekly, results showed that CBD oil could be used to treat anxiety and sleep disorders in children with PTSD. At the time of this study, these results showed promise of potentially healing adults with PTSD as well, and it has.

Studies are being continuously conducted with doctors and scientists compelled to grasp onto concrete answers. They want evidence that CBD is both a safe and effective way to reduce symptoms of PTSD.

In a medical paper from 2015 titled ‘Cannabidiol as a Potential Treatment for Anxiety Disorders,’ the benefits of CBD for PTSD veterans were deeply analyzed. It reported that CBD “prevented increased anxiety produced by chronic unpredictable stress,” according to Veterans Anonymous.

According to the VA (Veterans Association), 20 percent of veteran deaths were by suicide in 2017. Veterans suffering from PTSD often feel hopeless in their quest for a healthy, undisturbed life. Triggers act as enemies, and life seems to be full of them.

PTSD, along with other mental health issues, are being treated with CBD. Interestingly, CBD is becoming a popular choice for many veterans.

The world of veterans would experience an inspiring shift, a more significant than life alteration. Courageous and influential veterans who have sworn to protect us and the ground that we stand on might never have to feel panic-stricken at the hands of their work again.

CBD alone can minimize the feelings of angst and terror, supplying each veteran with PTSD a chance to feel fulfilled.

People are becoming more aware of CBD’s positive effects. Considered as a natural remedy, CBD is proving to be a healthier alternative to treat conditions like PTSD.

Before you decide on using CBD for any significant illnesses or conditions, do consult a doctor that is well-versed with this topic.