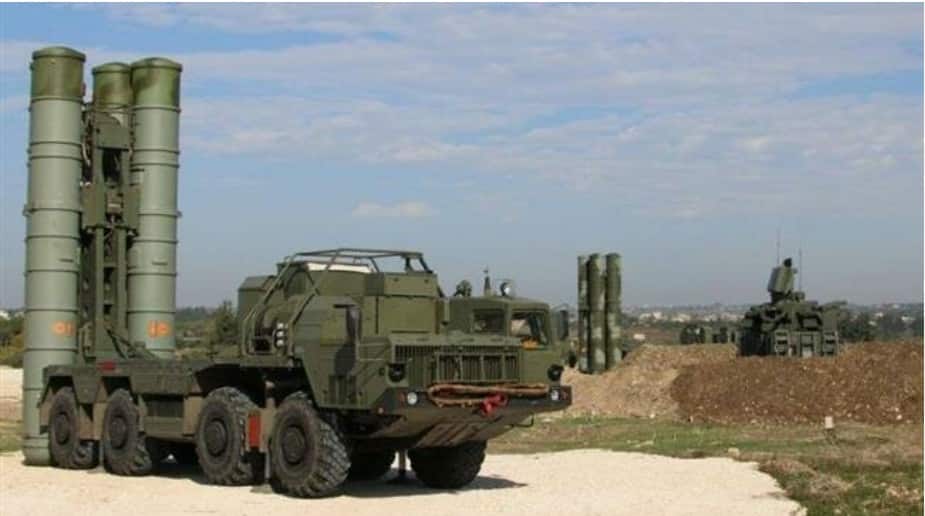 The report comes after Netanyahu met with Putin in the resort city of Sochi on Thursday to discuss “security coordination” in Syria.

According to an unnamed Russian source cited in the report, Moscow has also threatened to use its “fighter jets or the S-400 air defense system” in order to counter any Israeli aircraft striking Syria.

In August, Moscow stopped an airstrike on the strategic Qasioun region near Damascus, where a Syrian S-300 missile battery is said to be placed, according to the report.

Moscow allegedly prevented another airstrike later on a Syrian outpost in the southwestern province of Quneitra and a third in the western coastal province of Latakia.

The report comes as Syria has intercepted several Israeli missile attacks in the past month, casting doubt on the extent of Russian commitment to counter Israeli ambitions.

The Israeli regime has acknowledged repeatedly launching attacks against Syria in recent years, some of which have been carried out from Lebanese airspace.

Such aggressive moves have been viewed by observers as attempts to weaken the Damascus government as it increasingly gains the upper hand fighting terrorist groups which have plagued the country since 2011.

Israeli sources added that Israel airstrikes on Syria had “embarrassed” the Russians from failing to protect its allies. During the “failed” meeting, Netanyahu had also called for Tel Aviv to be given “freedom of action” against Iran by Russia.

The Israeli prime minister had even sought to use the meeting to “present positive message of the cooperation between the two countries” for his election campaign but failed, the report wrote.

According to the Russian source, Putin’s disagreements with Netanyahu also went as far as Putin condemning Tel Aviv’s recent actions in Lebanon, with the Russian president saying that he “rejects the aggression towards Lebanon’s sovereignty.”

Following the drone raids, Sayyed Hassan Nasrallah, Hezbollah’s secretary general, vowed in a televised speech that fighters of the movement would counter any further violation of the Lebanese airspace by Israeli drones, warning the Tel Aviv regime to immediately halt such breaches.

Hezbollah says it has shot down an Israeli military drone outside the southern Lebanese town of Ramyah.

Last week, Hezbollah fired two anti-tank guided missiles at a moving Israeli armored vehicle at the Avivim base north of the occupied territories, killing and wounding its occupants.

*All posts on behalf of PressTV are made by Jim W. Dean
[email protected]