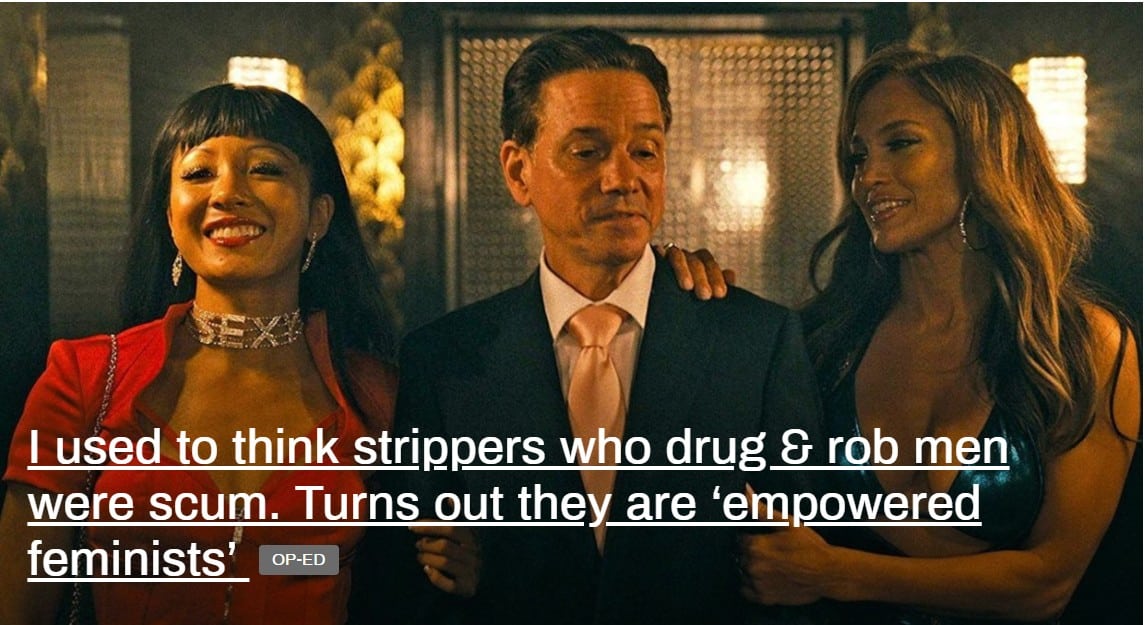 What the hell is the Russian press thinking?  The photos below are links from Russia Today and Sputnik News stories, not just “bottom of the page” crap, but these are their lead headlines on a day the world, as is so often the case, sits on the brink of war.

Past that, of course, is the newfound ass kissing of the extremist right, white supremacists and big corporations that this portion of the Russian media has fallen in love with.  With “RussiaGate,” came the need to defend Trump no matter what an ass he made of himself.

They had to know it made him look guilty.  They do the same with Israel as well, continually, and Saudi Arabia as well, as long as cash goes out for Russian weapons.

Here is our problem, with the Western press 100% censored, all we have is RT and Sputnik.

There isn’t anything else.  Press TV in Iran has a very small budget and no access to Europe and North America.  The Israeli media is OK, the American and British, horrific.

Then there’s VT along with about 50 fake versions of VT, every one of them paid by a think tank working for the Kosher Nostra.  If only I were kidding.  Enjoy the sleeze: 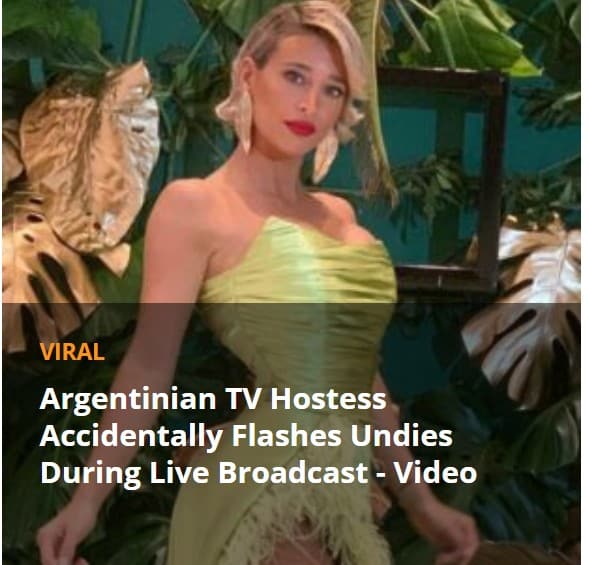 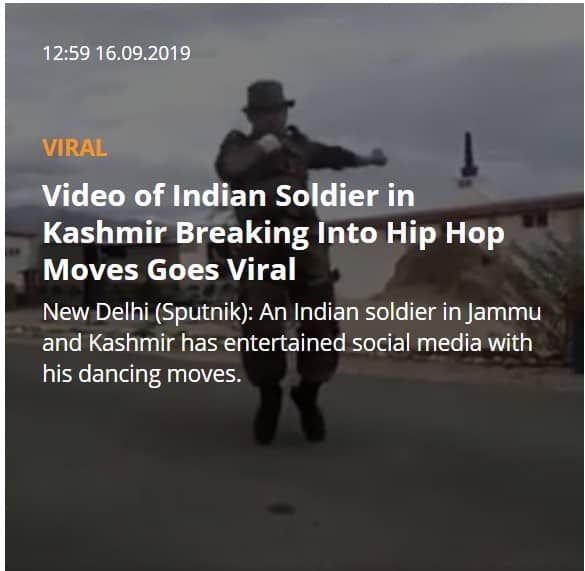 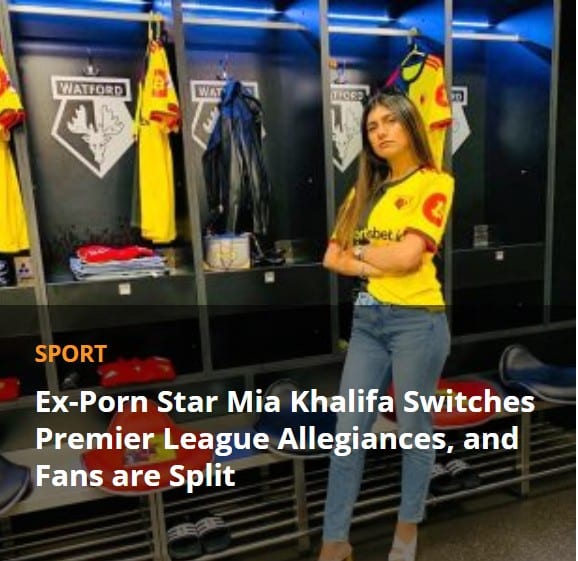 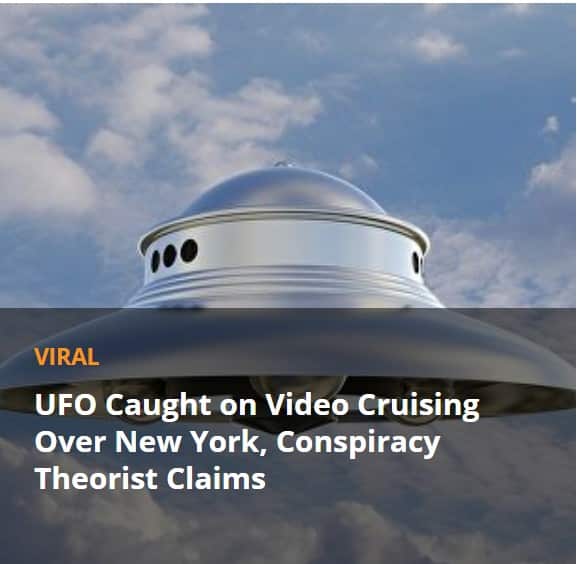 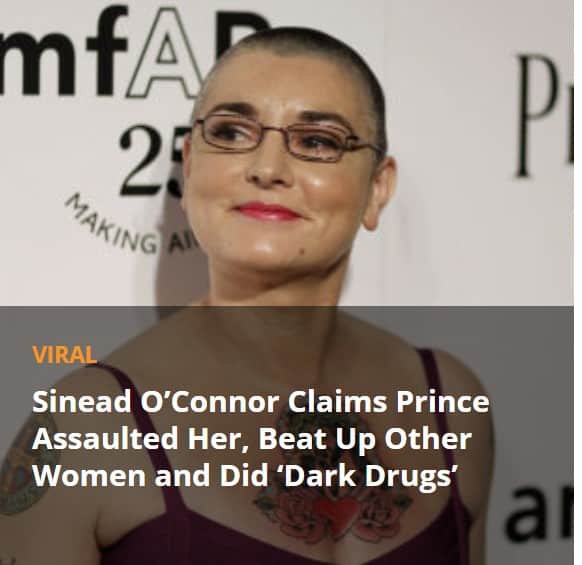 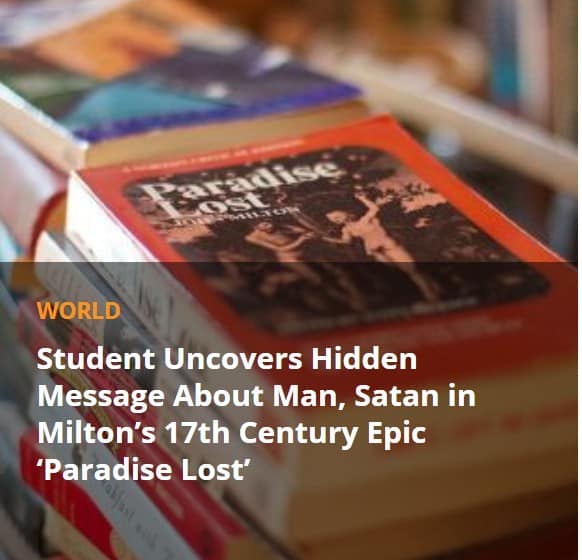 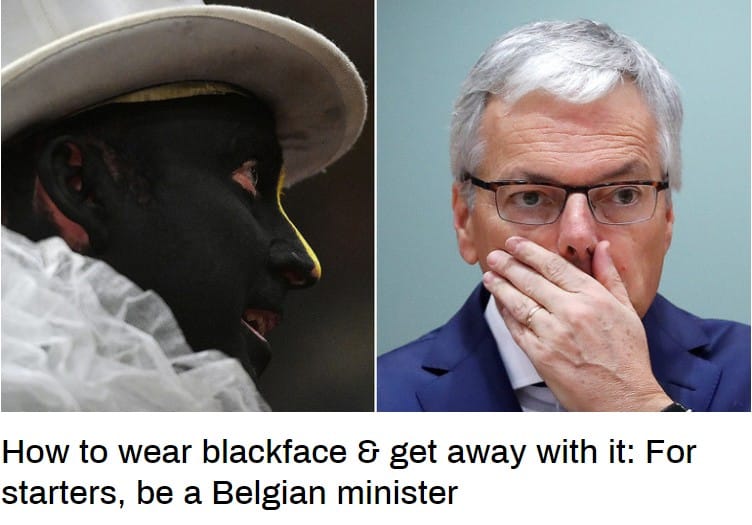 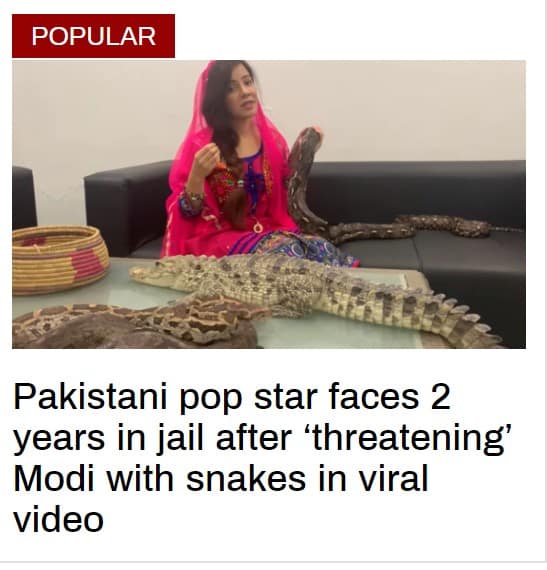 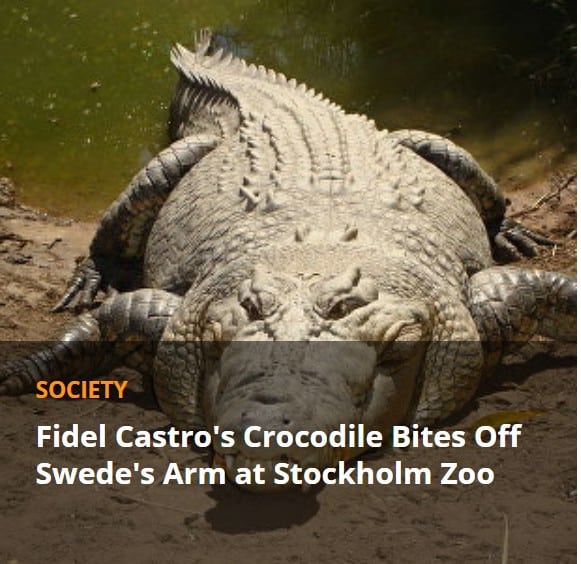 NEO: 9/11, a Personal Journey Down the Rabbit Hole