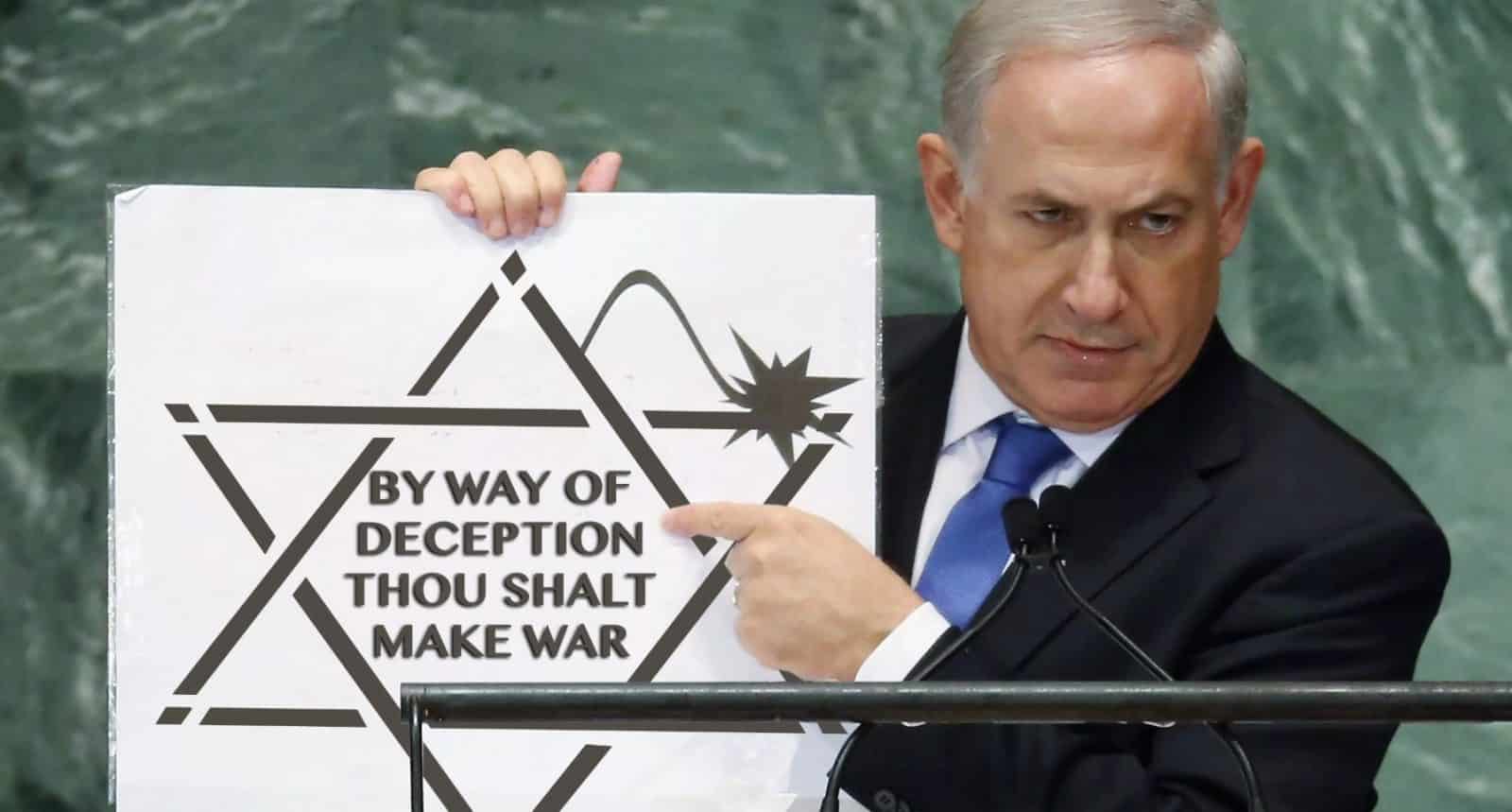 We won’t be seeing Bibi.  The Adelsons, who own much of the worlds gambling and “skivy houses,” normally pay off Bibi’s opponents as they do in up to 200 US elections as well.

Now the Adelsons say it was always Sara running Israel and she and her husband are insane.

Trump’s going to be there.  Gay mob boss, Roy Cohn (left) can’t go, he died of AIDS.  Trump (right) willl attend but probably not in fishnets unless he wears this under his clothing…which is very possible. 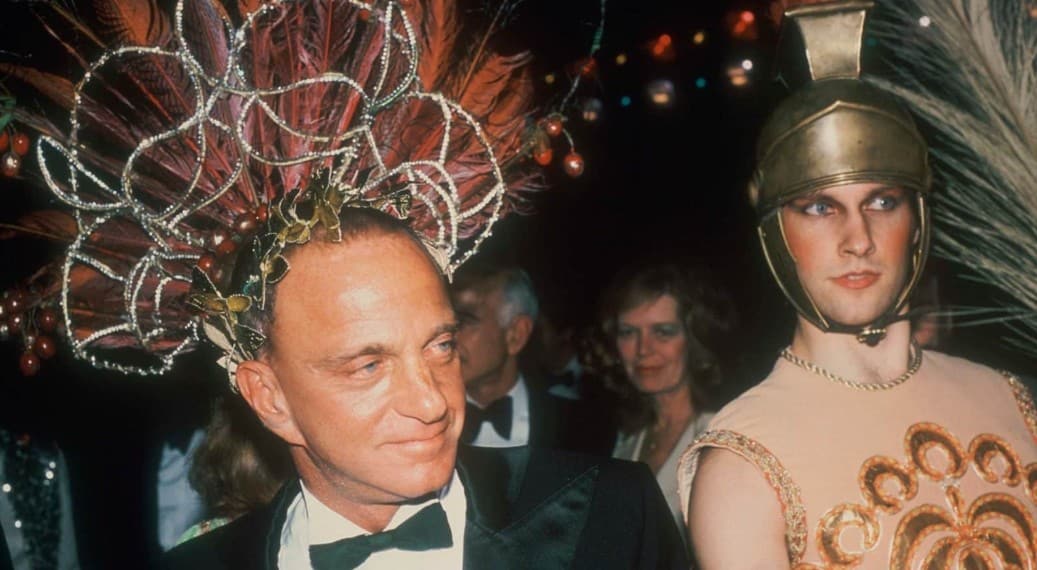 We might ask if this insanity is recent and why the Adelsons, nice folks I am told, tend to back corrupt politicians but that’s for another time.

Oh, then, there’s the story of “the purse.”  You see, Sara Netanyahu wanted Miriam Adelson to buy her an expensive purse.  Miriam said no, said bribing someone insane might endanger their gaming licenses.

You do understand that America has gone to war twice for these people?