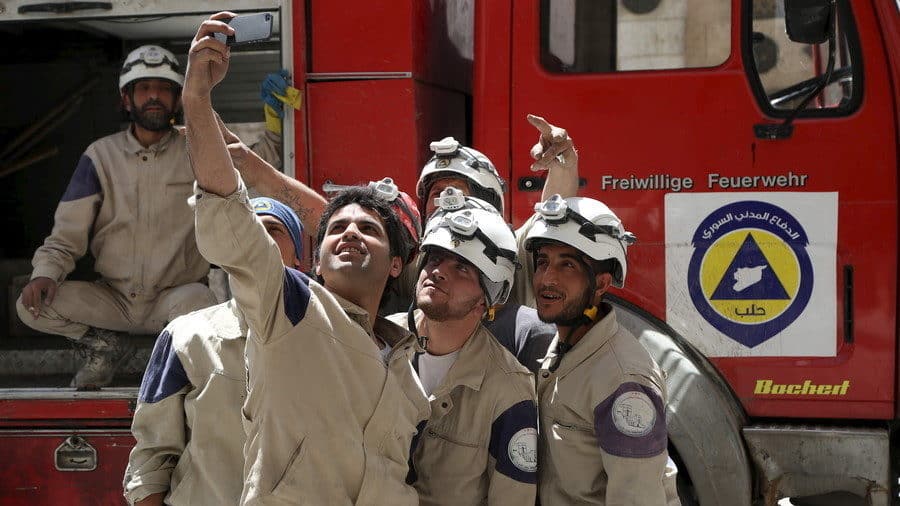 Director of the Fund for Research of Problems of Democracy, Maxim Grigoryev, says members of the so-called civil defense group White Helmets have deliberately executed women and children for the purpose of disseminating false information about the situation in Syria.

“White Helmets, who style themselves as a non-governmental organization, systematically release vast amounts of false information about Syria,” Russia’s TASS news agency quoted Grigoryev as saying in Paris on Wednesday.

He added, “Thorough verification of all information allowed us to completely refute false information about chemical attacks, of which those disinformers regularly accuse the Syrian authorities.” 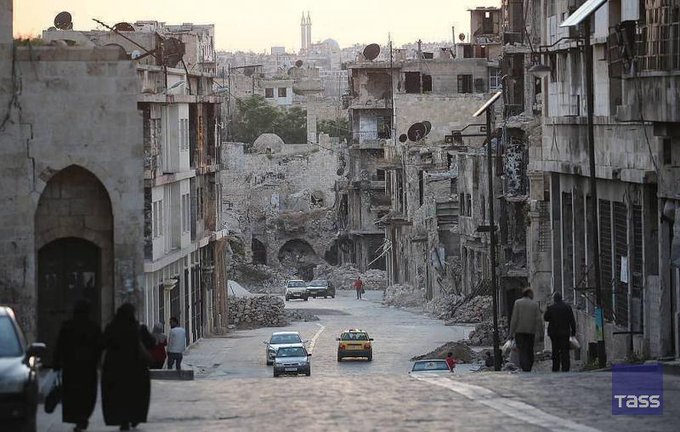 Grigoryev further noted that volunteers are not part of the so-called White Helmets, and its members “get monthly fees for their services” and the group’s co-founder James Le Mesurier has close ties with British special services.

He said images that regularly pop up on social networking sites confirm that White Helmets “are sometimes directly engaged in hostilities” against Syrian civilians alongside foreign-sponsored Takfiri terrorist groups.

Russia warns that the so-called White Helmets group in Syria are plotting yet another false flag chemical attack against civilians in the country and plan to frame Damascus.

Grigoryev highlighted that White Helmets, on certain occasions, have used the bodies of hostages executed by terrorists on their territories to take photos and make video records of a staged chemical attack.

“Some of them, including women and children, were deliberately executed for the purpose,” he said.

The White Helmets group is known for its coordination with terror outfits in Syria to carry out staged chemical attacks aimed at falsely incriminating Syrian government forces and inventing pretexts for possible acts of aggression on army troops by a United States-led military coalition present in Syria since roughly 2014.

The group has been involved in such attacks before.

Russia has warned that the so-called White Helmets are preparing to film false flag chemical attacks in Syria’s northwestern province of Idlib.