Home Life The Most Famous Athletes Who Were Veterans 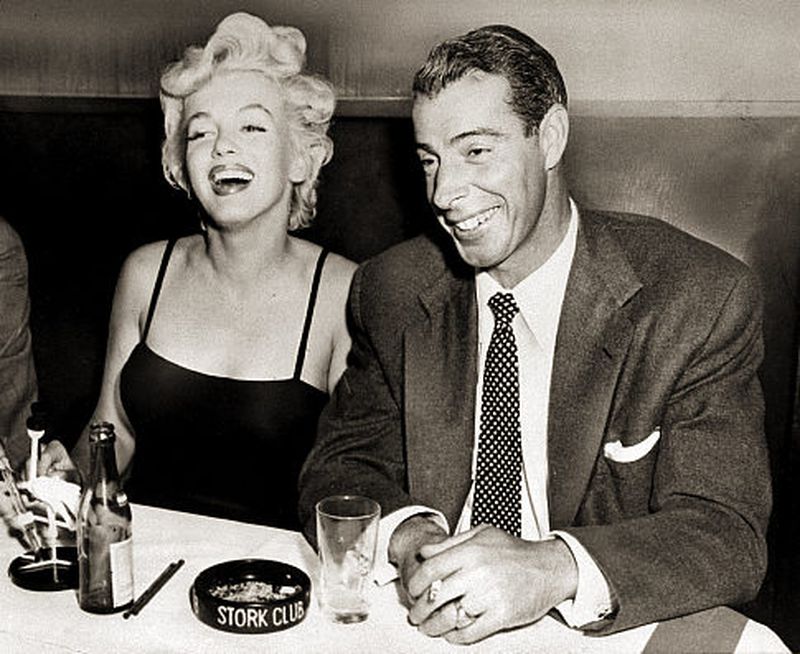 History is filled with inspiring people who have given up a lot to serve their country. Among them, are countless athletes and sports stars who spent time with the armed forces.

The following are just a few of the people who set aside a promising sports career when the time came to answer the call.  While there are many famous people who were U.S. Veterans, this comparison is just for athletes who wish to try and experience the benefit of green supplements to their bodies. 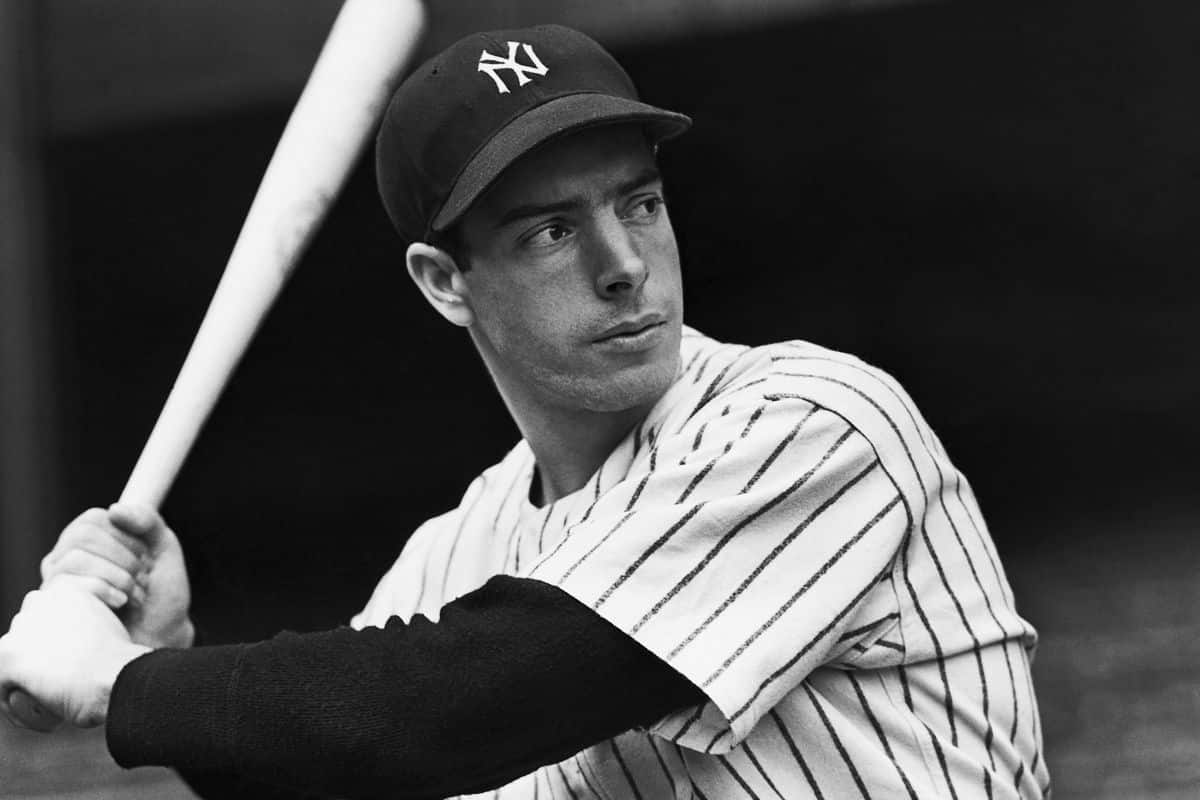 Possibly the most high-profile veteran athlete of all time, Joltin’ Joe had a glittering career in baseball both before and after WWII. However, in 1943 he signed up to join the United States Army Air Forces for a salary of $50 each month.

DiMaggio was stationed in different parts of the US as a physical education instructor and eventually become a sergeant. However, he was given a medical discharge in 1945 without ever having seen combat or having been sent abroad.

It was reported that he was embarrassed by the comfortable role he was given and asked to be sent on a combat mission. This request was turned down and he returned to civilian life just as the war ended. 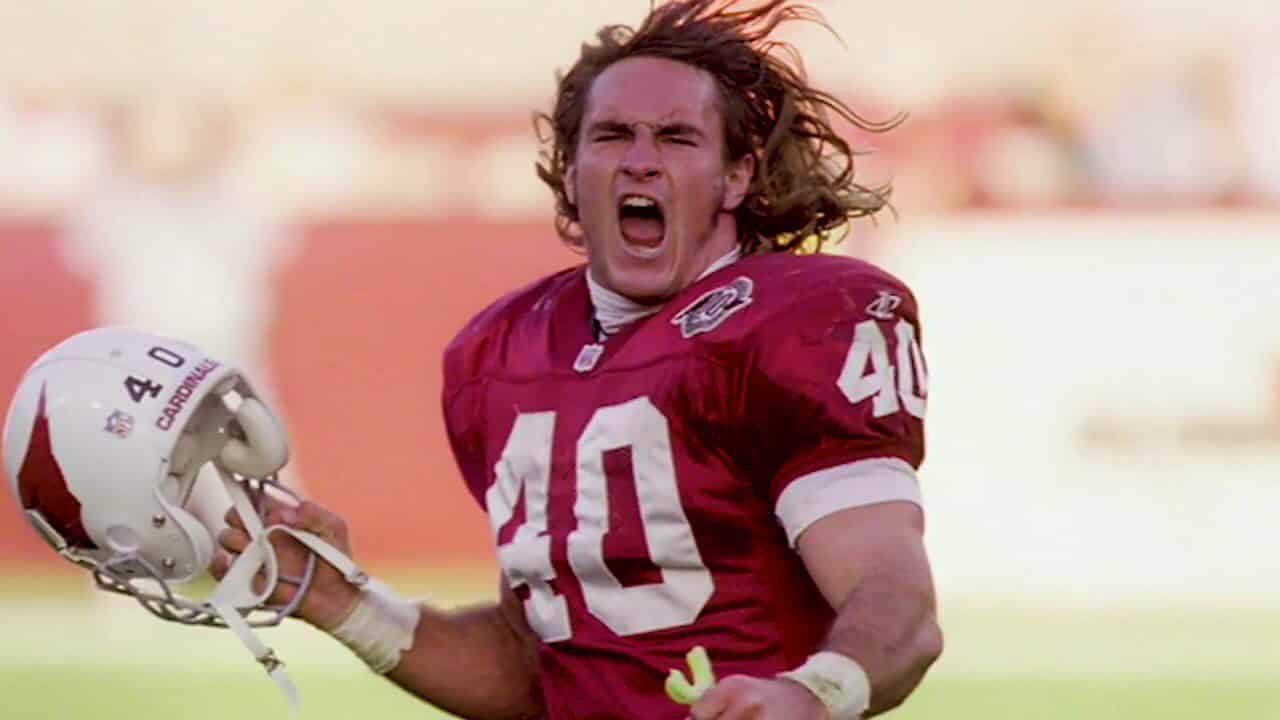 Patrick Tillman was an NFL player with the Arizona Cardinals at the time of the September 11 attacks. He gave up his $3.6 million contract in 2002 to serve in Afghanistan and Iraq. We are sure than most people would rather play for the worst NFL teams in history, than being deployed to a war zone, but Patrick decided to serve for his country.

He was the subject of nationwide headlines in 2004, when he was killed in a mountainous region of Afghanistan. A month after his death, it was revealed by the Government that he had been killed by friendly fire.

This was the first case of a professional football player losing their life in a combat situation since 1970. In that case, it was Bob Kalsu who died during the Vietnam War. As for Tillman, he was posthumously awarded both the Silver Star and Purple Heart, as well as being promoted to corporal.

Baseball star Williams put his promising career on hold in 1943 to join the Navy and Marine Corps. He never saw active combat in WWII, despite receiving training as a naval aviator.

During the Korean War, Williams returned to the Army and took part in over 30 combat missions before released in 1953 following a bout of pneumonia. After his service was over, he returned to the world of baseball. 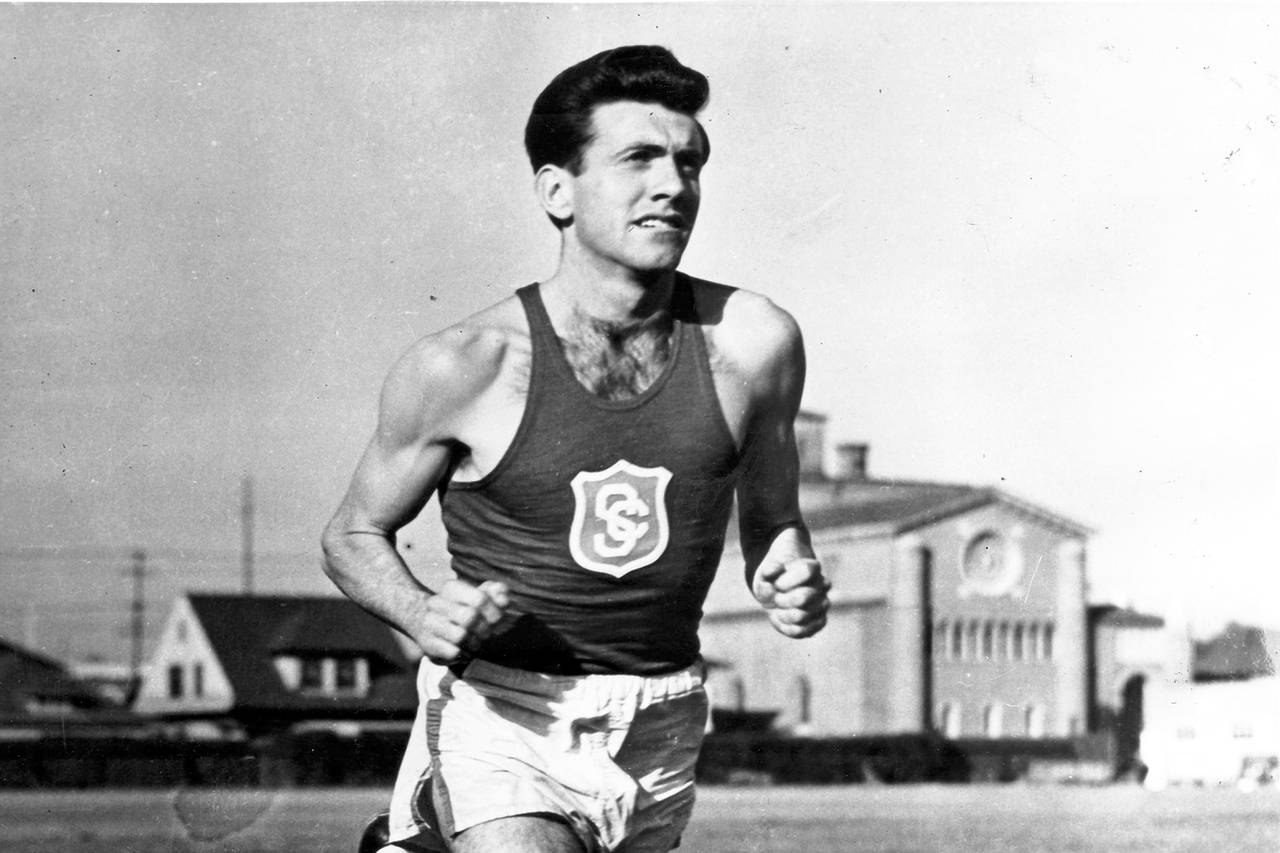 The movie Unbroken, which was produced and directed by Angeline Jolie, reminded the world of the incredible survival story of Louis Zamperini. He represented the USA in the 5,000 race at the 1936 Olympics in Berlin, before enlisting in the Air Forces in 1941.

After his plane crashed into the ocean, he survived over 40 days drifting on the water before being captured by the Japanese Army and suffering in a prisoner of war camp under the end of WWII.

Puerto Rico-born Clemente has the distinction of being the first Latin American / Caribbean to be inducted in the Baseball Hall of Fame. However, before starting his career in the 1959 season with the Pittsburgh Pirates, he had served for 6 months with the Marines.

A brilliant career in baseball saw him win a couple of World Series Championships, while he also took part in 15 All-Star games. His induction into the Hall of Hame occurred posthumously, in 1973.

Of course, there are many other sports stars who decided that serving their country in the hour of need was worth putting their sports careers on hold for.

In college football, the recent tale of Josh Griffin is inspiring. After 13 years in the Army, he decided at the age of 33 to study at Colorado State University and join their football team. The current college football ranking list has them outside the top 25 teams at the time of writing.

It is also worth remembering that people from many walks of life have sacrificed so much for what they believe in. Not every veteran is as famous as these sports stars, but they can all be proud of the time that they served.