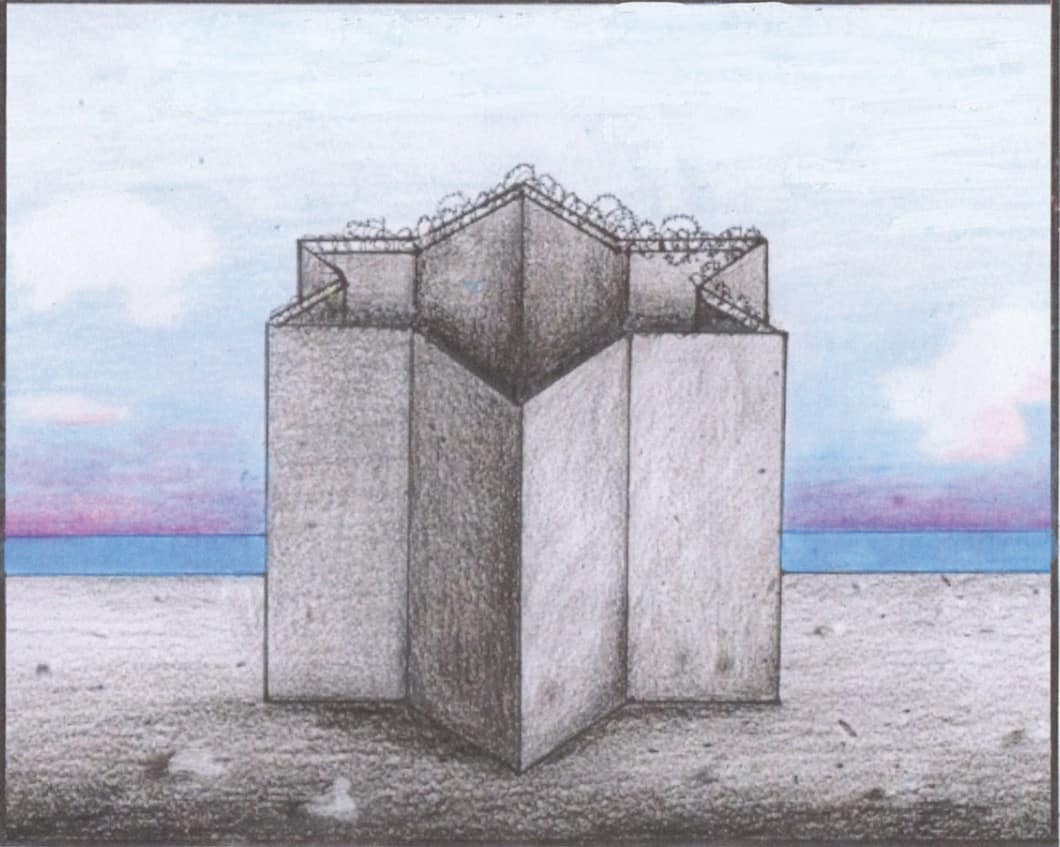 [ Editor’s Note: I have not seen Gilad in a long time. The last was years ago where he was staying over at my place in Atlanta on his annual US speaking tour. He arrived with lost luggage so the first order of duty was to take him somewhere to buy a t-shirt, an indication of a casual dress evening. 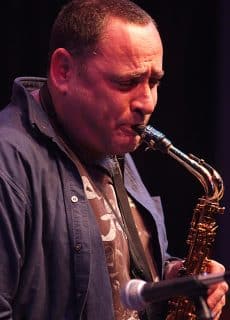 We had a good crowd that night. I had helped organize with the Palestinian priests and pastors in the are that were well networked. I did not know Cynthia McKinney was coming until she walked in.

And to my surprise she knew me, and yes, she was a VT reader one of the many that keep a low profile, never comment, so you don’t know they are there. As I had brought him I had the juice to take a front and center spot for my camera set, close enough to get good audio from a shotgun mic.

Then it turned out that he like to constantly pace back and forth while working crowd, interesting to experience but hard to video. The saints we with me as the video and audio came out great. And yes, he played his sax at the end.

One of these days I will find time to spend half days working on the big video archive and start bringing some gems over to VT. Not sure how to do it yet as what video platform is safe from not getting the boot these days? … Jim W. Dean ]

The results from Tuesday’s Israeli elections have confirmed what many of us have known for a long while.  The Jewish state is an ultra nationalist right wing swamp. Israel is more hawkish than ever. There is not a single Jewish Israeli Left wing party.

The Democratic Party is led and mentored by a war criminal. What is left of Israel’s Labour Party has very little to do with peace, harmony and reconciliation. In fact, that Party is also led by a person wanted for war crimes.

Most Israeli commentators agree that the only way out of the current political stalemate is with a wide ultranationalist government led by Likud, Blue and White and others.  Such a coalition will be brokered in the coming days by the rabid nationalist zealot Avigdor Lieberman who has skillfully made himself into Israel’s king maker.

While Netanyahu has proven to be pretty cautious  in his deployment of Israel’s vast military forces,  we have good reason to believe that a coalition led by Blue and White and its IDF generals, Lieberman and Netanyahu, may be less adept at such maneuvers.

The components of Israel’s next government are destined to compete among themselves for the ‘Mr. Security’ title. They will be determined to reinstate the long faded Israeli ‘power of deterrence,’ and presumably, they will push for questionable measures that will likely pull the region into carnage.

This was written on the wall some time ago. Israel, that was born to emancipate the Jews from diaspora conditions, to replace the Jewish ghetto and to eradicate the ghetto mentality, didn’t just fail in its mission: it has matured into the epitome of a ghetto.

It has surrounded itself with humongous ghetto walls. It hates its neighbours and not surprisingly, it is not loved in return.

The Jewish ghetto on the Palestinian seashore resembles, on many levels, its East-European ancestor. Israel’s Jews are united by their hostile feelings towards their neighbours although they are in sharp disagreement amongst themselves about pretty much everything else.

Once again, the old Yiddish joke comes to mind: “How many synagogues do you need in a village with just one Jew?   Two, one to go to and one to boycott.” Jews are defined not only by what they are or what they believe themselves to be, but also by what they hate or claim to oppose.

Israel is not troubled by its failure to fulfill the early Zionist promise to ‘civilize’ the Jews by means of a ‘homecoming,’ to become “people like all other people.” For more than three decades Israel has defined itself as the Jewish State. Israel is not a state of its citizens. Israel is the state of the Jews, both Israelis and Diaspora.  Israel is a state that enforces racial laws and has institutionaized discrimination against the people of the land, the Palestinians.

Unlike Israeli Jews who are divided in their politics, the Palestinians are more united than ever and not just in Gaza.  Once again, the Arab Joint List is the 3rd biggest party in the Knesset. If Likud and Blue and White manage to form a national unity government, the Arab party will be leading the opposition in the Knesset.

The Arab party not only united the Palestinians in Israel, it is also the only Left party in the Israeli parliament. It has been said that the Party expanded electorally on Tuesday because those very few Israeli Jews who adhere to Left universal values gave their votes to the Arab party.

It is more than symbolic that the only humane and universal political force in the Israeli ghetto is a Palestinian party.

‘No one is above the law’: Alexander Vindman demands Trump be...

Bristol the latest UK university humiliated by agents of ‘a hostile...