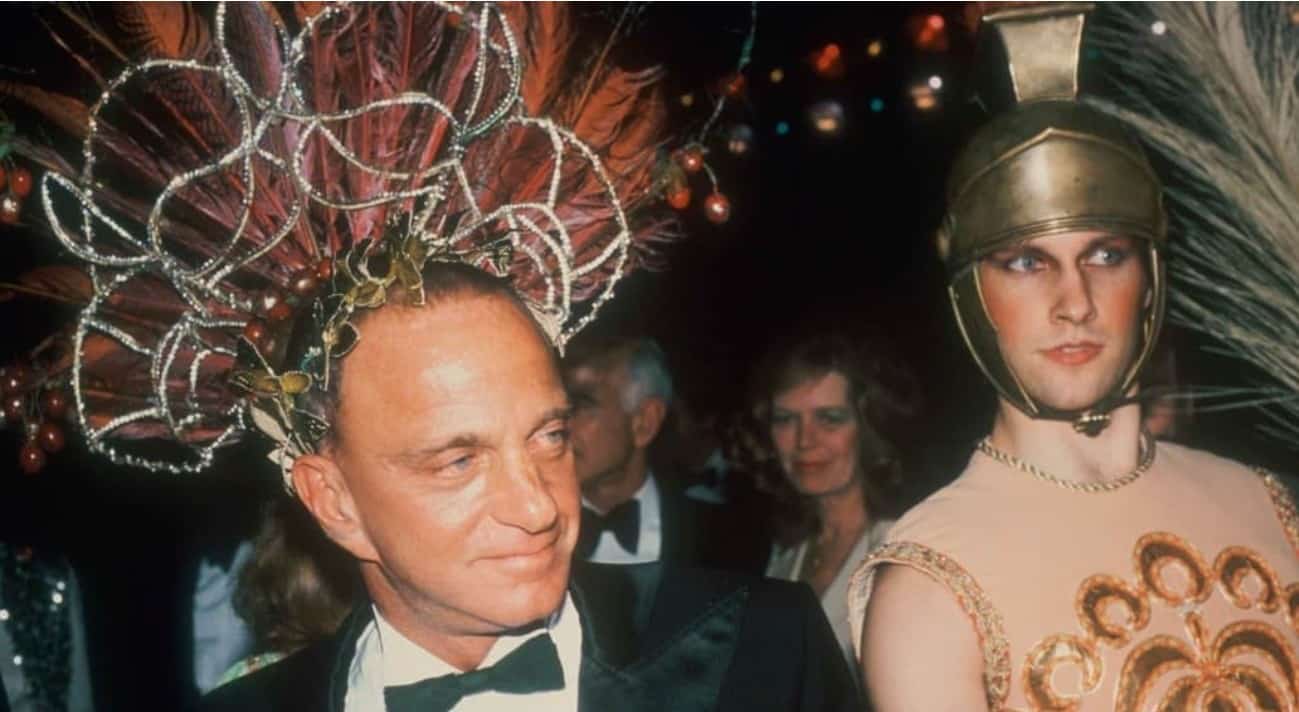 VT has confirmed that Israel staged the attack on Saudi Arabia using their F35 aircraft, done with full permission of the Saudi Government and Donald Trump with the purpose, now debunked and destroyed by viral articles by VT and NEO, to start a world war and, of course, to run up oil prices based on a largely fake attack blamed on other, exactly as was done on 9/11.

In fact by exactly the same people.

The statement below is from Rep. Tusli, the only combat vet “in the race”

T’rump is betraying our troops.

With just one tweet he offered to place our military – my brothers in sisters in uniform – under the command of Prince Mohammad Bin Salman, the dictator of Saudi Arabia. He tweeted: “We are locked and loaded … but are waiting to hear from the Kingdom as to who they believe was the cause of this attack, and under what terms we would proceed!” 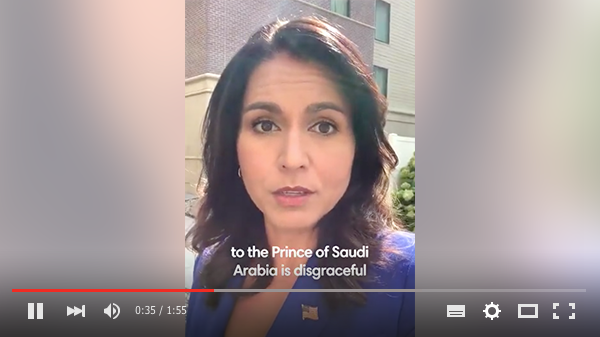 Trump’s actions are a gross betrayal of my brothers and sisters in uniform, the American people, and our Constitution. We are not Trump’s prostitutes, and we will not be pimped out to war for the Crown Prince of Saudi Arabia. Watch this video and donate to help me restore a soldier’s values to the White House.

Make no mistake: President Trump is making our country Saudi Arabia’s b*tch — this is not “America First.” His willingness to pimp out our military to the highest foreign bidder is a betrayal of my proud brothers and sisters in uniform. Servicemen and women who are ready to put our lives on the line for our country—not for the Islamist dictator of Saudi Arabia.

President Trump has shown time and time again that he is unfit to serve as our Commander in Chief. Our country, my brothers and sisters in uniform, our children – we deserve a Commander in Chief who will protect and defend the Constitution of the United States of America. Who will honor our service members and put the wellbeing of our people and our country above all else.

I am prepared to serve as Commander in Chief on day one and I am asking for your help to get there. Will you chip in $11 right now to bring a soldier’s values of service above self to the White House?