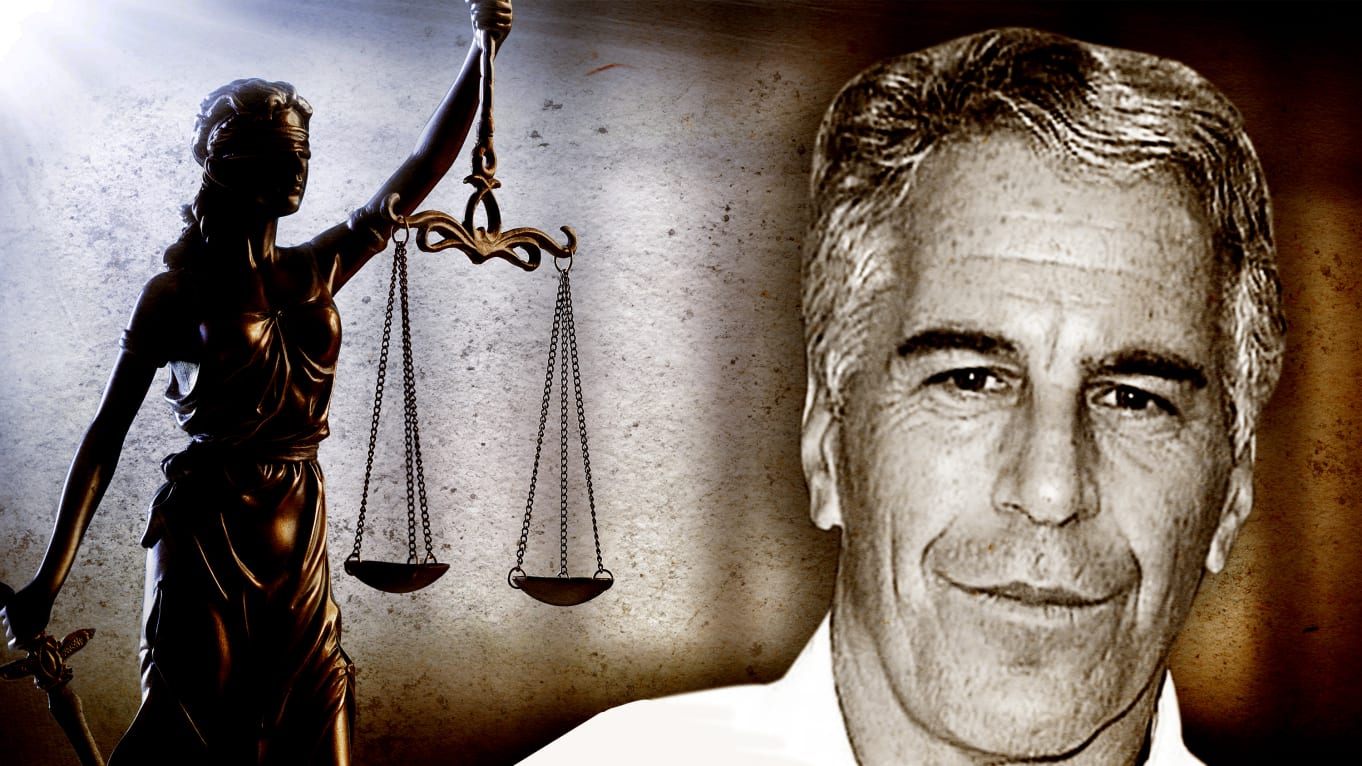 The Jeffrey Epstein debacle has invariably shown that oligarchic institutions like MIT are more interested in amassing grant money and making a name for themselves in the world than meeting the needs of their constituents. Computer scientist and open software advocate Richard Stallman, who has recently resigned from MIT, unequivocally declared that the underage girls that Epstein abused “were entirely willing,” which is to say that Epstein was not guilty!

Stallman is not some kind of obscure computer scientist out there. He has been highly esteemed in the world as a computer expert. But because he had to defend the guy who was paying his bill, Stallman has to come up with the crazy idea that the underage girls were willing to be raped and sexually harassed. Stallman moved on to say that “it is morally absurd to define ‘rape’ in a way that depends on minor details such as which country it was in or whether the victim was 18 years old or 17.”[1]

You ain’t seen nothing yet. Stallman, it was reported, “has written dozens of posts on his personal website in favor of legalizing pedophilia and child pornography for more than 15 years.”[2] Stallman declared:

“This ‘child pornography’ might be a photo of yourself or your lover that the two of you shared. It might be an image of a sexually mature teenager that any normal adult would find attractive. What’s heinous about having such a photo?”[3]

Stallman again said: “Epstein is not, apparently, a pedophile, since the people he raped seem to have all been postpuberal.”[4] Stallman is able to frame his argument in an incoherent way because people like Alan Dershowitz agree with him. Dershowitz himself has said that “There’s no federal crime that says that it’s illegal to lie to the media.”[5]

According to this logic, then it is politically and ideologically legitimate to lie to the media. It is all right to go on television and fantastically declare that Epstein did not rape or sexually abuse anyone. Laurence Tribe, a constitutional-law expert and a longtime associate of Dershowitz’s at Harvard, once said: “He [Dershowitz] revels in taking positions that ultimately are not just controversial but pretty close to indefensible.”[6]

Dershowitz also defended pornography in the past. In fact, Dershowitz “saw the suppression of ‘Deep Throat’ as a violation of free speech. He was also not convinced that Lovelace’s performance was coerced.”[7] So it is no surprise that he would defend people who has been widely viewed as guilty as charged.

So MIT is one thing. But what about Lawrence Krauss of Arizona State University, who got a check for $250,000 from Epstein? What about Harvard mathematical biologist Martin Nowak? World-renowned MIT physicist Alan Guth declared that many scientists knew about Epstein’s attraction to underage girls, but no one ever asked him what he was up to.[8]

What we are seeing again and again is that oligarchic institutions and luminary professors are giving people and naïve students the illusion that their schools are about education when in fact those institutions are about defending the rich and powerful.

If you doubt this statement, then pick up Daniel Golden’s The Price of Admission: How America’s Ruling Class Buys Its Way into Elite Colleges–and Who Gets Left Outside the Gates, and you will be shocked to realize that there is more to the Ivy League schools than meets the eye and ear. Jared Kushner for example bought his way into Harvard.

Kushner’s Jewish brethren also bought their ways into elite colleges and universities across America. Nicholas Lemann’s The Big Test: The Secret History of the American Meritocracy, and Jerome Karabel’s The Chosen: The Hidden History of Admission and Exclusion at Harvard, Yale, and Princeton, are meticulously detailed studies on how those people have been able to do exactly that.[9]

There are indeed decent academics and institutions out there that are interested in education, but I told my students not to be fooled by the names of particular institutions.