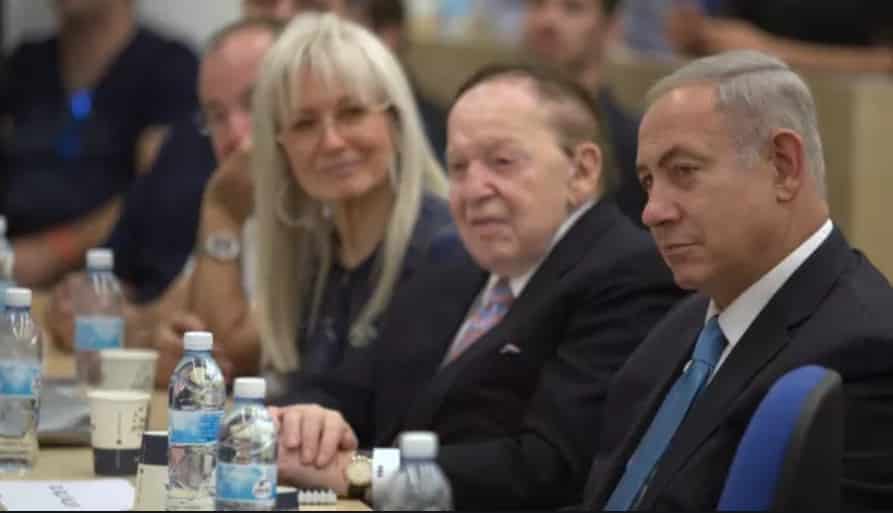 Israeli voters returned to the polls this week for the second time in five months to elect the 120 members of the Knesset, the country’s legislative body. The outcome remains too close to call, but it looks like Benjamin Netanyahu, the country’s longest-serving Prime Minister, may be denied a majority. His likely successor is former army chief of staff Benny Gantz of the Blue and White Party. Yet missing from so much of the international conversation is the fact that five million Palestinian residents of the occupied territories remain unable to vote in elections that could determine their future. Given that Gantz, like Netanyahu, has adopted bellicose rhetoric toward Palestine in the past, can they really expect things to change? Noura Erakat, Palestinian American legal scholar and author of Justice for Some: Law and the Question of Palestine, joins Mehdi Hasan to discuss whether it’s fair to describe Israel as an apartheid state.

Noura Erakat: This is an Israeli society where all parties benefit from describing who will punish and who will subjugate and who will oppress Palestinians the most and the most harshly.