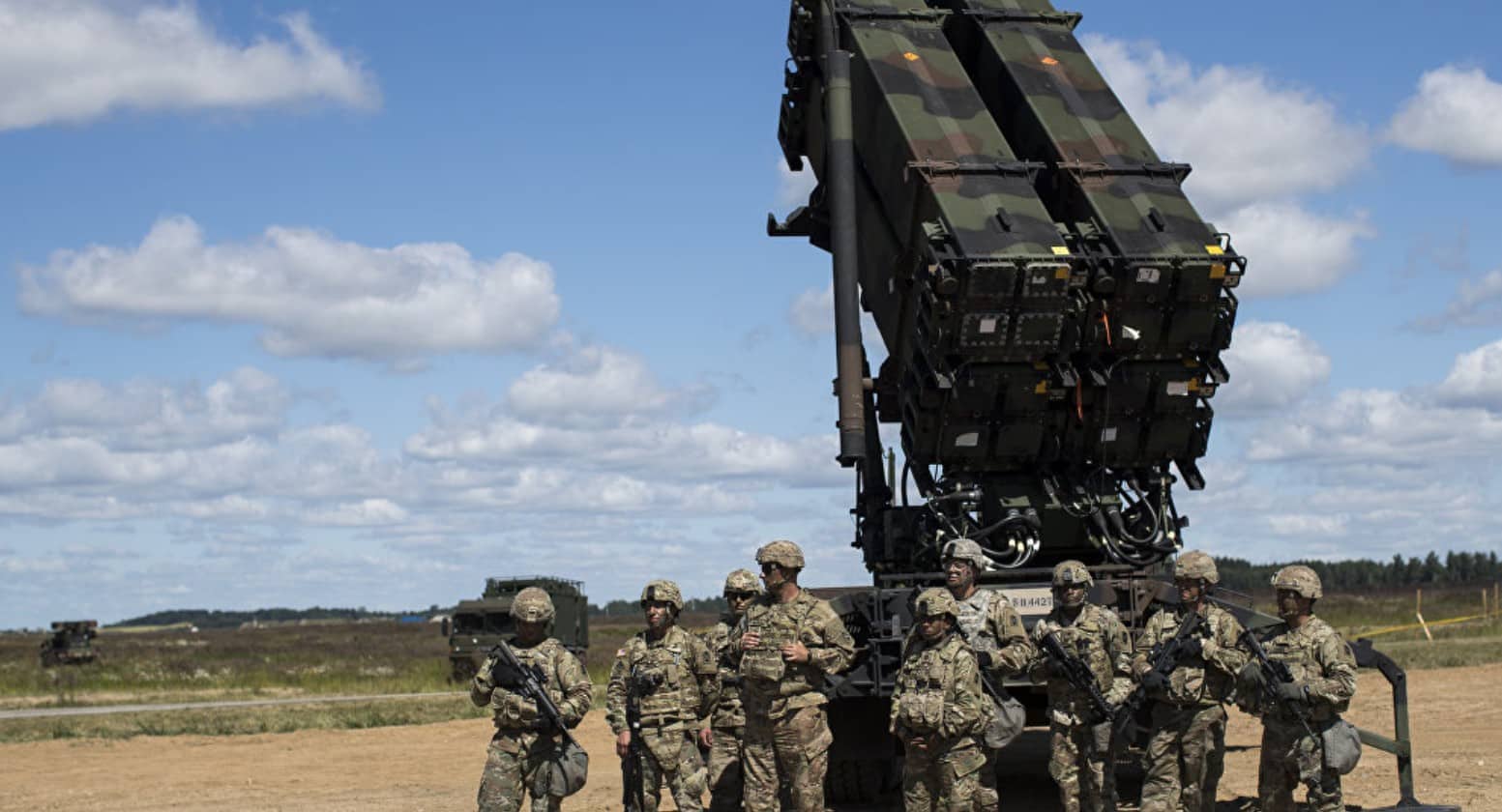 Editor’s note:  Saudi Arabia would have seen the F35 stealth bombers approach, launching their guided munitions if they had Russian air defenses. Then again, our analysis of the ‘on the ground’ damage makes us think the Israeli’s were given safe targets nearby to hit.

We saw the same thing when Reagan bombed Libya, the US hit fake targets while Libya was hosting Israeli WMD facilities under a secret agreement. Reagan and KAL Flight 007 is as big a lie as 9/11. Libya’s terrorist camps were filled with US Special Forces, not “Irish.”

Israel has stashed F 35’s at one of the US bases, we now believe one inside Syria, which allows them to hit Western Syria and Iraq without flying over Russian radars that see stealth planes.

Sputnik/Moscow: Saudi Aramco refineries were hit hard in a drone attack, claimed by Yemeni Houthis, crippling Saudi crude output for several days. In the wake of the attack, US military command for the Middle East suggested sending more air defence missile systems to Saudi Arabia after exisiting ones failed to foil the strike.

Some 88 Patriot systems deployed in Saudi Arabia failed to repel attack on Saudi Aramco oil facilities, letting dozens of drones and guided missiles get through defences, a high-ranking source in the Russian Defence Ministry said. The source dismissed the excuse that the US Secretary of State gave to explain the Patriot fiasco, noting that in fact the American air defence system simply has low efficiency.

“The secretary of state’s claims that air defence systems around the world demonstrate controversial results in repelling attacks sometimes can only be taken seriously if we are speaking about a single Patriot system, covering one object. But the US had deployed a powerful air defence grid in Saudi Arabia, especially in the north, with a solid radar field”, the source said.

The defence ministry source further indicated that if such an air defence grid failed to thwart the attack it means that the Aegis and Patriot’s specifications do not reflect their actual performance, as they are apparently ineffective in countering small aircraft and guided missiles. The source added that these systems are incapable of repelling a massive use of aerial weapons.

Separately, Russian Foreign Minister Sergei Lavrov has called for an impartial and thorough investigation into the attack on Saudi Aramco refineries. He warned that unsubstantiated accusations against Iran allegedly being complicit in it only escalate tensions in the region.

Two oil refineries belonging to Saudi Aramco, Riyadh’s state oil company, were attacked by drones and missiles on 14 September, sustaining significant damage that stopped their operations for days. This led to a substantial reduction in the country’s crude output, essentially cutting it in half.

The US was quick to accuse Iran of the attack despite Yemeni Houthi militants claiming responsibility for it. US Secretary of State Mike Pompeo called the incident an “act of war” by Iran, while President Trump assured that the country is “locked and loaded” to respond. Washington has presented no proof of Iran’s involvement, while Saudi Arabia presented debris described as belonging to Iran-made missiles and drones.

Iranian officials vehemently denied the accusations. The country’s Foreign Minister Javad Zarif slammed the US for trying to divert attention away from the real problems in the Middle East region and urged Riyadh to provide Tehran with the debris found to study it. Iran’s Defence Minister Amir Hatami said that the attack was a result of military stand-off between the Houthis, Saudi Arabia and its military coalition, which has been taking place in Yemen since 2015.