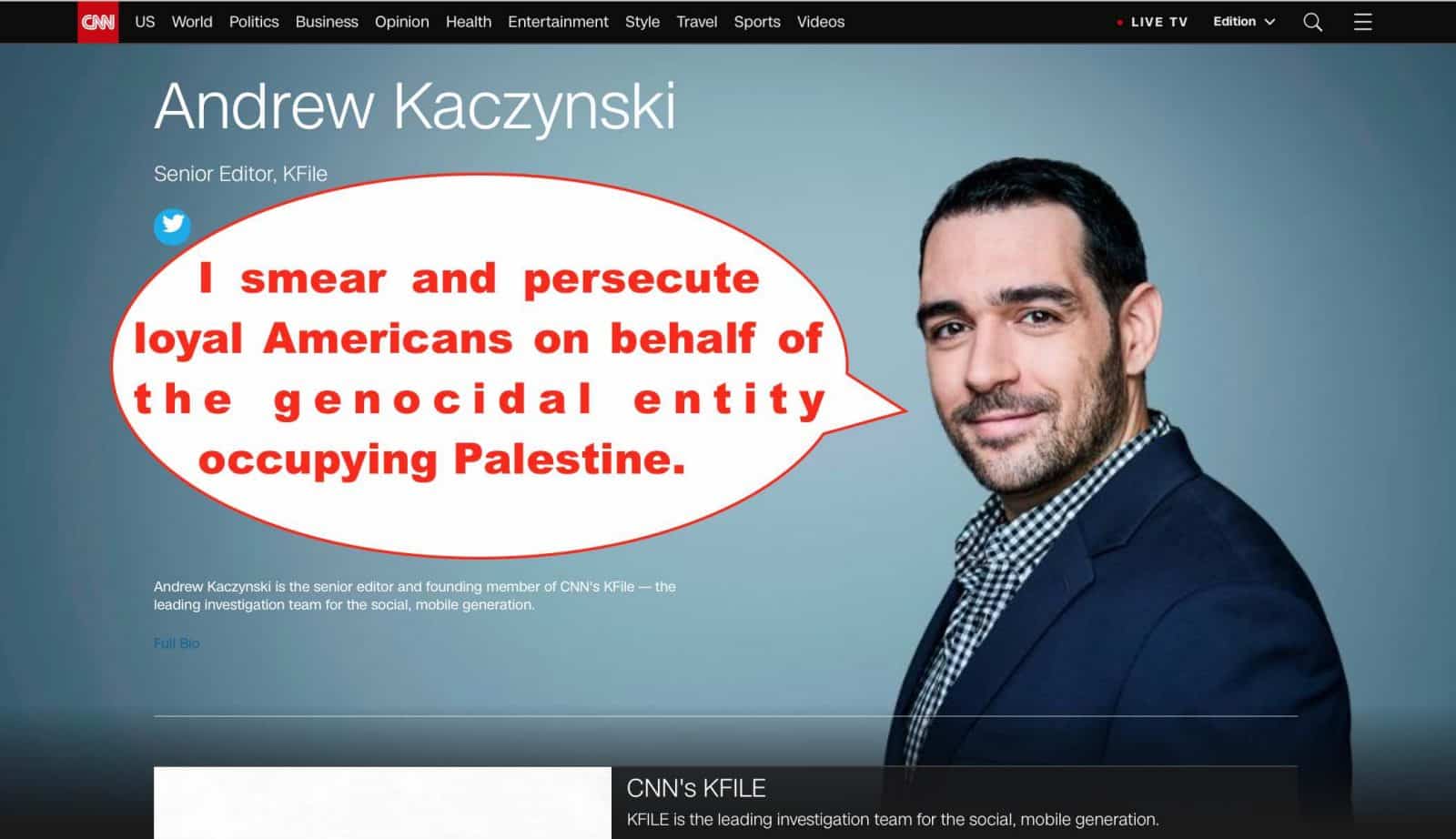 Have you ever said or written anything that pro-Israel fanatics like Andrew Kaczynsky don’t like? Then be afraid—be very afraid.

Kaczynski (no relation to the far smarter and more ethical Ted) is a hired killer working on behalf of the state of Israel. He doesn’t kill people physically. Instead, he destroys their reputations.

If Ted Kaczynski was the Unabomber, Andrew Kaczynsky is the Ziobomber. He is a terrorist hired to spread paralyzing fear among Americans who might otherwise stand up for their own nation’s interests against Israel’s.

During the past two days, Kaczynsky has published two long CNN hit pieces aimed at smearing people who once, many years ago, said something Israel and its agents and assets would prefer not be said. These hit pieces are textbook cases of Goebbels-style propaganda. 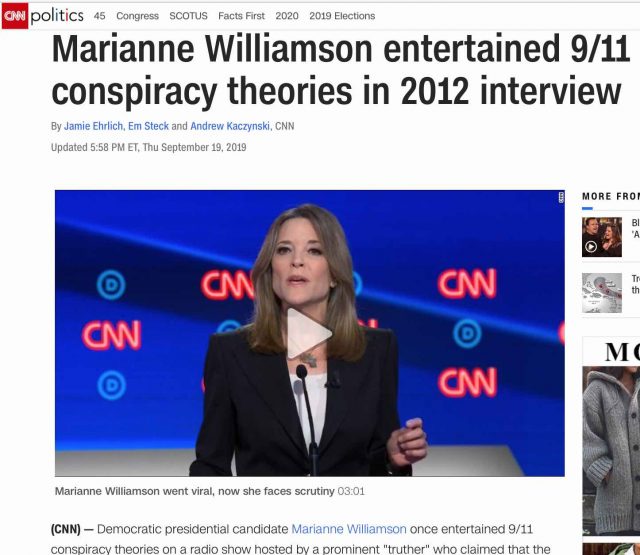 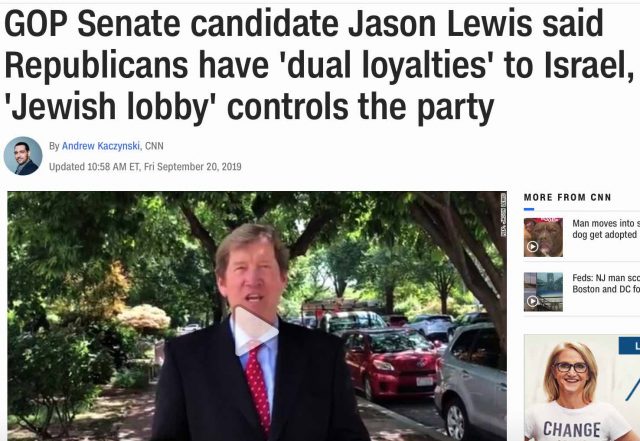 If Andrew Kaczynski isn’t taking a paycheck from Tel Aviv, he is getting ripped off…like the other tens of thousands of sayanim out there whoring free for Mossad.

Why do Americans tolerate having their media dominated by people loyal to a hostile foreign power?