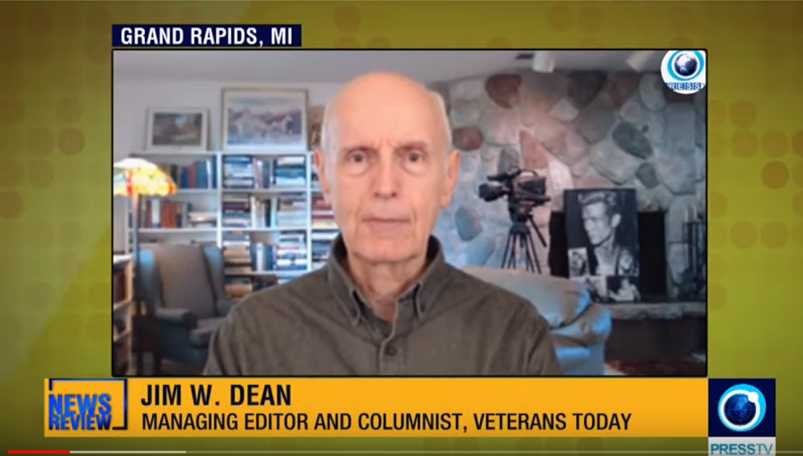 Zarif: Remnants of ‘B-Team’, some U.S.‎ allies trying to drag Trump into conflict

[ Editor’s Note: The dirty war dance is in motion, with various parties wanting to initiate something but needing someone else to blame if it blows up. Trump had backed off his lock-and-load statement the day after the Aramco attack, following with a comment that “we will wait until the Saudis investigate and see what they choose to do, as they will be the ones paying for it.”

Did Trump mean, if the Saudis attacked Iran and then got hammered back ten times harder, to not ask the US to nuke Iran for them? Then the next day we have international investigators going in to “help” the Saudis, either to catch them seeding the evidence, or maybe even the investigators doing that. That is an old game.

Israel is off balance with its being between governments. The last thing it wants now is a war, other than shooting Palestinian children. They don’t cost much. And Japan and Germany are already calling for open international investigations, a good idea.

And lastly, only yesterday did the US give up the ghost that the billion-dollar-a-pop Patriot systems (Note: the cost estimates for these are all over the the landscape…JD) – 16 I think the number was – don’t work too well. But then it tells all those who have bought them that we are working on the “inefficiencies”. You just can’t make this stuff up …JD ]