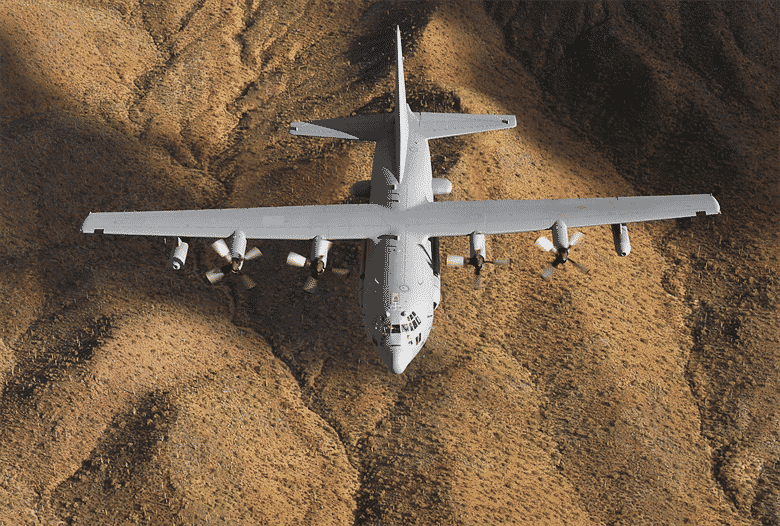 [ Editor’s Note: God bless the internet. We have an independent observer picking this up and sharing. Thank you for the update, Mr. Gomez. Can you tell us how you knew what it was?

There is no way to know now if this is offensive preparation or defensive, but not an unusual move by any means, under the circumstances.

We had conciliatory statements from Trump and Bolton today about not wanting war with Iran, but you cannot be assured of anything they say reflecting their real intentions. The last thing they would tell us is that they are preparing to strike.

It does not really make any difference. Iran has been preparing for an attack for a long time, so everyone there knows the drill, which would include everybody pulling 12-hour shifts so they have a 24-hour guard on all the time.

If there were a Western coalition attack, expect to see F-35’s used to take our radars and air defenses after dummy US missiles have been fired to light up all the radars. Then it will be a game as to who has the best jamming and anti-jamming equipment… Jim W. Dean ]

The U.S. military has deployed at least one EC-130H Compass Call electronic warfare (EW) plane in one of its bases in the Middle East.

On September 18, Manu Gómez, an observer of civilian and military aviation, spotted the advanced EW plane over the eastern Mediterranean. The plane flew over Israel than Jordan before turning off its transmitter. The EC-130H may have landed in Jordan or continued its way towards Saudi Arabia or one of the U.S. airbases in Iraq, the UAE or Qatar.
–

Built on the base of Lockheed Martin’s C-130, the Compass Call is a heavily modified variant designed to disrupt enemy command and control communications, perform offensive counter-information operations, and carry out other kinds of electronic attacks.

The deployment of the EC-130H EW plane in the Middle East appears to be a part of measures employed by the U.S. and its regional allies in response to the September 14 Abqaiq–Khurais attack.