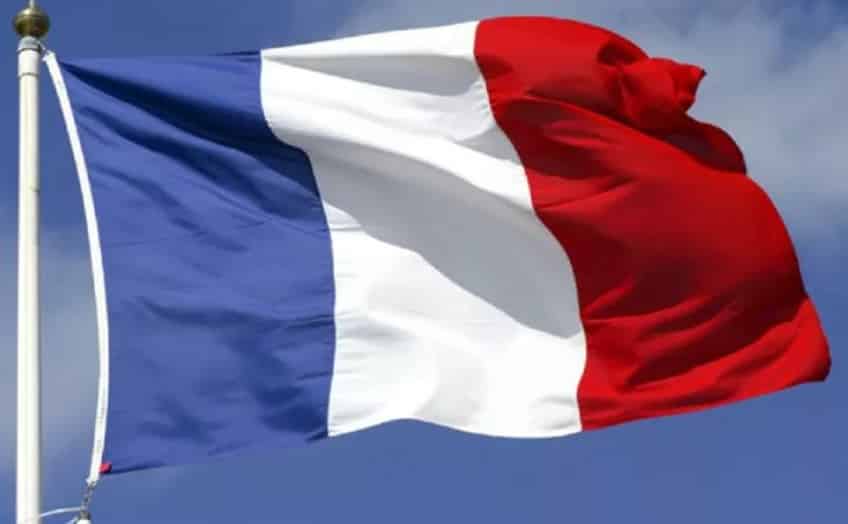 With the departure of Mr. John Bolton, Secretary Mike Pompeo is currently the most influential member of President Trump’s cabinet. He has assumed the dual role of an extraordinary liar to spur the President launching a war with Iran. Former Secretary Clinton also deceived President Obama to strike Libya, creating a disaster in the country since then.

Mr. Pompeo is not uncomfortable to admit he lies. In a speech at Texas A&M University on April

Pompeo Finally Tells the Truth: ‘We Lie, We Cheat, We Steal …

Replacing him with a seasoned diplomat will protect the U.S. national security and interests rather than the concerns of the Israeli and the Saudi regimes. If President Trump is interested in negotiating with Iran, he must first fire Mr. Pompeo and appoint an honest broker as the Secretary of State.

Pompeo actions are often opposed to President Trump. For instance, he violated his pledge to the President on July 30, 2018, when the President said that he is ready to talk to Iran without preconditions. Mr. Pompeo then promptly declared 12 demands for the Iranian government to meet before the U.S. would talk to them. He seemed to favor listening to the Israeli Prime Minister and the Saudi Crown Prince rather than being loyal to the nation.

Likewise, without providing a shred of verifiable proof, last June Mr. Pompeo claimed intelligence pointed to Iran in tanker attacks in the Gulf of Oman. Even the United Arab Emirates (UAE) said on June 6 that special forces from an unfriendly country likely assaulted four ships near the Strait of Hormuz. Still, UAE stood short of strictly blaming Iran.

Moreover, Secretary Pompeo has called the strikes on Saudi oil facility an “act of war” perpetrated by Iran absent a provable piece of intelligence showing the shooting was originated from inside Iran. Interestingly, on September 18, Secretary Pompeo said, “We were blessed that there were no Americans killed in this attack, but any time you have an act of war of this nature, there’s always a risk that that could happen,” he said. “This is an attack of a scale we’ve just not seen before.” Likewise, no Saudi died, but Saudi Arabia considers the drone attack ‘their 9/11.’ Apparently, Iran must have informed Americans and Saudis to leave the oil facilities to save their lives before the massive assault!

Two days ago, the United States sent troops and air and missile defense to Saudi Arabia after oil attack. The critical question is why the U.S. needs to protect Saudi Arabia or its oil infrastructure from assault? Should U.S. warriors or pilots put their beings on the path for the regime of Mohammed bin Salman, the saw man? Vitally, why should the President rely on Crown Prince, a war criminal to find the evidence?

The United States has spent trillions of dollars to develop formidable armed forces and to establish 17 intelligence agencies to defend the nation. The U.S. intelligence services, despite the heavy presence in the neighborhood, have been unable to detect the drones and their flight paths, which is doubtful. Is the U.S. Military a Paper Tiger?

Further, billions spent on U.S. weaponry could not shield Saudi Arabia’s most significant oil sites against a dislimbing attack!

The current situation is like the 9/11 disaster when the U.S. intelligence services were “ostensibly” inept of identifying the culprits before the crime was committed. In April 2008, the Israeli newspaper Ma’ariv reported that Likud leader Benjamin Netanyahu told an audience at Bar Ilan University that the September 11, 2001 terror attacks had been beneficial for Israel. It further added, “We are benefiting from one thing, and that is the attack on the Twin Towers and Pentagon, and the American struggle in Iraq,” Ma’ariv quoted the former prime minister as asserting. He reportedly added that these events “swung American public opinion in our favor.”

Iran has no incentive to attack the Saudi oil fields. The reason is patent. In political conflict with the U.S., Iran has been a winner considering its collaboration with China, the EU, Russia, and the UAE. Thus, who bombed Saudi Arabia?

An article in Veterans Today by Duff Gordon, sheds some light some light on the mystery. The only nation in the neighborhood that possesses F35 is Israel; a warplane capable of destroying oil facilities!

NEO – The Strange Case of the Burning Saudi Refineries …,

Besides, reports from Kuwait state the drones that smack the Saudi oil plants at the last weekend overflew the nation, suggesting they came from either from Shia militia bases in Iraq or Israel!

The situation is similar to the allegation that Syria used poison gas against its citizens when the nation was in the last staging’s of smashing the subversives bound to Israel.

On September 20, 2001, in a speech addressing Congress and the nation, President Bush II announced the War on Terror, stating, “Our war on terror begins with al Qaeda, but it does not end there. It will not end until every terrorist group of global reach has been found, stopped, and defeated.” The 20-year war on terror has involved many false stories, including: (1) horror stories, (2) staged color metamorphoses, and (3) unending political scandals. In all cases, Israel and political partners in Britain, France, and the U.S have been in charge due to massive monetary backing from quarters tied to Israel, including lobbyists and sinister groups interested in war with Iran.

For five years, Yemen has been embroiled in a war with Saudi Arabia and the UAE. Yemen has been bombed with the assistance of the United States. Iran has a stated policy of backing the victims, that is, the Yemeni citizens and their rights. Censuring Iran, for such staged events is scandalous. The accusation by Saudi Arabia and the United States are unfounded and false.

If the President is sincerely inclined in settling matters of shared interests with Iran, he must end disservices of Secretary Pompeo. Iran would not be open to a meeting irrespective of the sanctions. If sanctions are not canceled, Iranians government would be unwise in entering a dialog with the U.S. as there is no guarantee the next U.S. government would abide by it.

Time is right for the President to quietly ask for the resignation of a Secretary of State. The President can also use the opportunity at the United Nations to announce victory through diplomacy with Iran with the aid President Emmanuel Macron who would ask for removing sanction altogether! The President is a man who finds beauty in many surprising places. Based on The Washington Post in July, he used the word “beautiful” 35 times over just 30 days. He certainly can call his peace plan with Iran as “The Beautiful Iran Nuclear Deal”!

Bio: Akbar Montaser is Professor Emeritus, The George Washington University (Washington, DC) where he taught and conducted research for 32 years (1981-2012). He also served as a Program Director at the National Science Foundation for nine years. He is an antiwar devotee of human rights, an advocate of nuclear disarmament, and a partisan in the elimination of weapons of mass destruction. Aside from his field of chemical instrumentation, he writes on political subjects pertinent to Iran, the Middle East, and the United States.