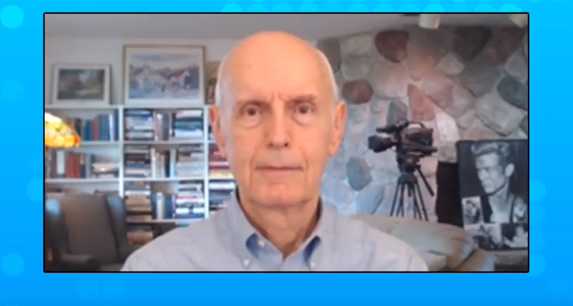 Liberman refuses to back Netanyahu or Gantz

[ Editor’s Note: Israel has a round two version of elections. After the Prime Minister vote a new no holes barred slug fest ensues to see who can form a government with wheeling and dealing on a scale that would make a great reality tv show, but one that will never be made.

Parties that hate each other’s guts will engage, but the term “anti-semitism” will never been seen in Israeli media to describe what is going on. This obvious dichotomy is one that corporate media will not touch with a ten foot pole.

The Arab parties, long fractured into small weak ones solely due to the desire for individual visibility as the boss of something, was overcome with the formation of the Joint List which made them a player.

Come what may on how the government formation comes out, they will be the formal opposition in the Knesset with statutory privileges that come with that position, like meeting with world leaders and getting security briefings. The will be able to inflict some pain on their non-Arab opponents when they inflict pain on the Israeli Arab community.

The Likud Party and Lieberman’s are having ulcers over this. And with the Joint Arab Party finally in a position where it cannot be ignored, it can revive Arab spirits to pull an even higher voter turnout than the 60+% done this time, to get more seats and become a more formidable force in the future, if Israel really has one. God only knows…JD ]