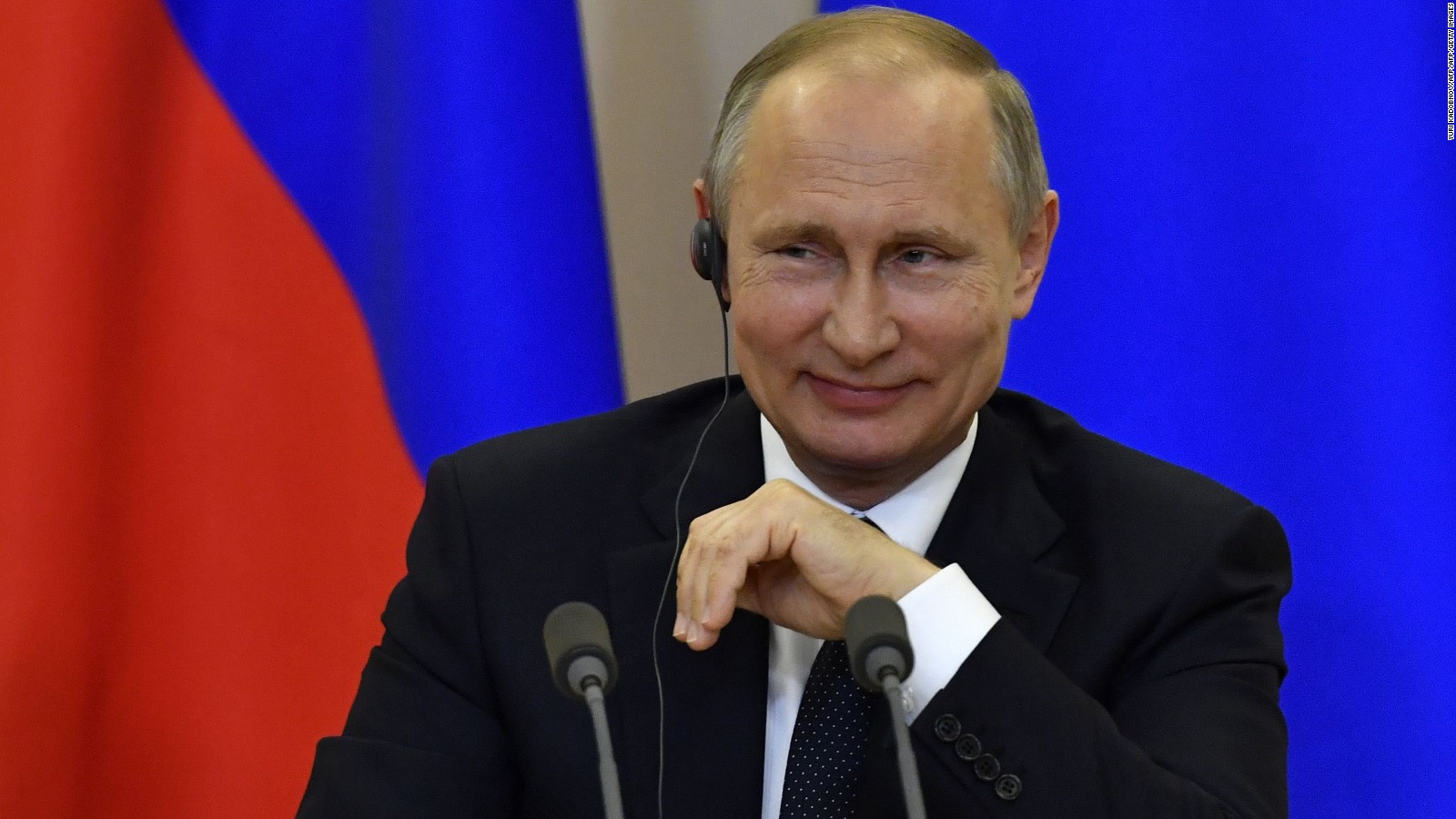 
I have said in the past that Stephen F. Cohen, professor emeritus of Russian studies and politics at New York University and Princeton University, is one of the finest minds when it comes to issues related to Russia and the United States. Why is that?

Cohen is a contrarian. As such, he doesn’t care about what the mass media establishment and puppets of the New World Order say anymore. He is an old man, so he is not worrying about advancing his career for political or financial gain. He’s already tenured, and what seems to matter to him is truth, not a wicked ideology which New World Order agents have perpetuated throughout much of the world.

“There is a circumstance in this country,” Cohen said, “where we have had no debate about whether American policy has contributed” to the ideological conflict between the United States and Russia. Why is that? Well, the Powers That Be and the media do not allow people to have a clear thought in their heads. They want to keep the masses under their control. Cohen declared in 2016:

Cohen again declared: “This guy [Putin] gives more interviews, more speeches, it’s all available in English” and “no one paid any attention to what Putin said.” Absolutely correct.

Cohen has continued to drop ideological bombs in the New World Order camp by saying that “The unprecedented allegation that the Kremlin ‘attacked America’ and ‘colluded’ with its president in order to elect him is based on two documents devoid of facts or logic.”[1]

Cohen has recently argued that because the New World Order has economically, intellectually and politically crippled politicians in the West, Russia is looking for partners elsewhere, namely, partners in Asian countries like China and India. Geographically, says Cohen, Russia will continue to be part of the West.

But “In our times, as I also pointed out two years ago, a Russia departed, or driven, from the West would likely mean “a Russia—with its vast territories, immense natural resources, world-class sciences, formidable military and nuclear power, and UN Security Council veto—allied solidly with all the other emerging powers that are not part the US-NATO Western ‘world order’ and even opposed to it. And, of course, it would drive Russia increasingly afar from the West’s liberalizing influences, back toward its more authoritarian traditions.”[2]

By rejecting the ideology that makes up the New World Order, Russia has essentially become a powerful nation, one whose politician could care less about sanctions by the United States and other New World Order nations. Cohen argues:

“Underpinning these Washington follies was the notion, also promoted by President Obama and apparently still widespread in the sanction-happy US Congress, that Russia could and should be ‘isolated’ in world affairs. Suffice it to point out that today it is said that the United States is being isolated in international relations. Meanwhile, Russia’s seemingly tireless foreign minister, Sergei Lavrov, may be busier diplomatically than any of his counterparts around the world, certainly among the major powers.

“Little if any of this seems to be understood by the US political-media establishment. Astonishingly, though perhaps not, US-Russian relations, still Washington’s single most important bilateral relationship, not only because of their nuclear arsenals, was not an issue in the recent Democratic presidential debates. We can therefore only guess whether or not any of the featured candidates would as president seek to reverse Russia’s drift away from the West—the one candidate who says she would do so, Tulsi Gabbard, having been excluded from the debates.”[3]

Perhaps the Democratic Party need to pay attention to what Cohen is saying here.