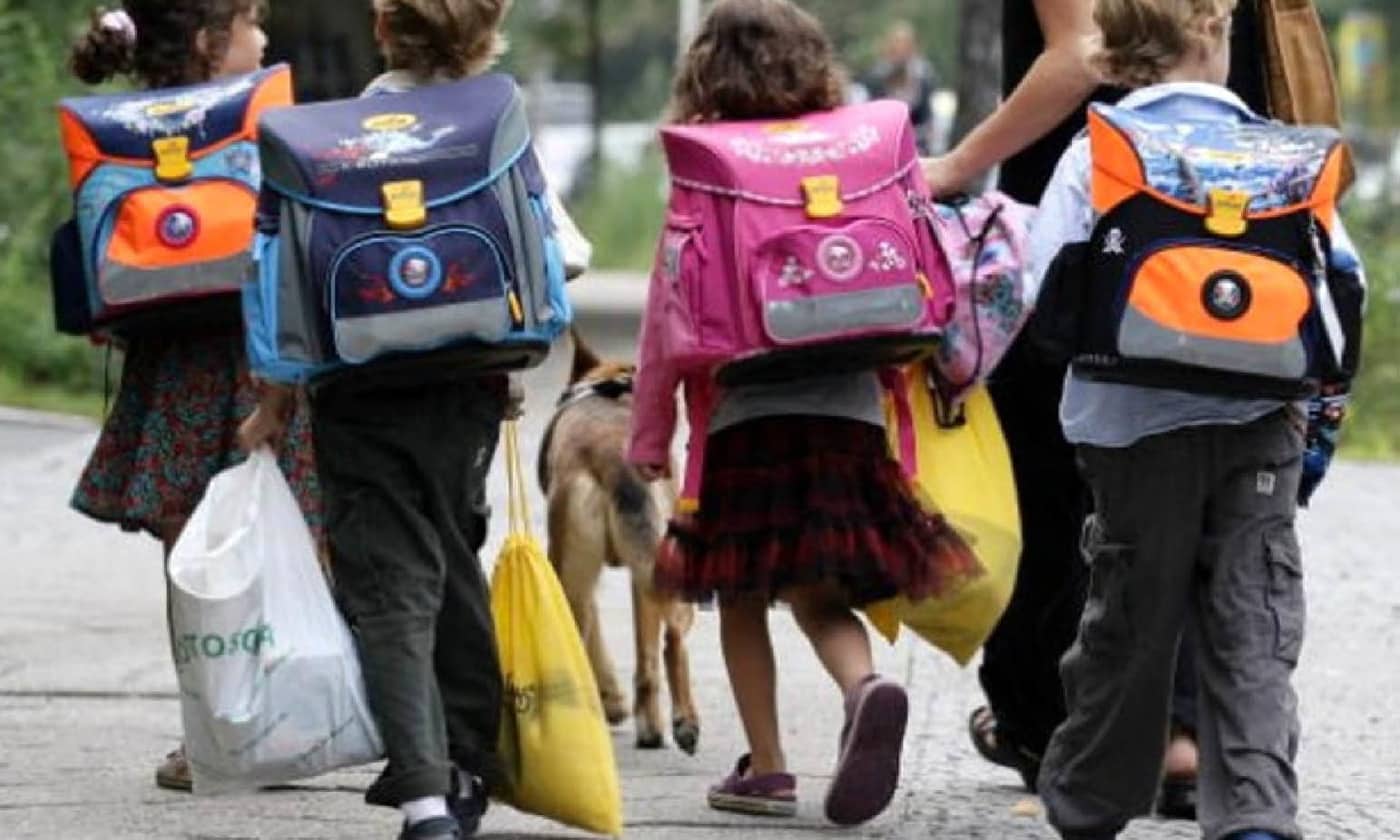 Storm in the Warwickshire County
Parents against the new sexual manual
It teach to children «To self stimulation
when they are alone or in shower or bed»
MP Davies: «Sexualising very young kids»

In the United Kingdom the atheist, deist and progressive Freemasonry was born in the year 1717 in clear defiance of that 17th day of the second month in which, according to the book of the Genesis of the Bible, began the Universal Flood to punish humanity corrupted by sin.

On the same island – destined to be submerged by a great flood according to many prophecies – i was financed by the public Health System and opened in London the first clinic for gender change, aimed at minors of all ages: it made the therapies with or without parental consent, as shown in a previous report by Gospa News.

In the same article the accent was placed on transgender therapies carried out also on autistic children and therefore considered small “guinea pigs”, by many doctors who resigned from the same nursing home, for experiments of biological sex mutation although it was not clear how much it could affect the disorder arising from autism or from an alleged gender dysphoria.

Now the book of British aberrations is enriched by a new disturbing chapter that has already led parents and parliamentarians to shout revenge: a teaching manual instructs how to teach children aged six to ten about “the rules of self-stimulation.”

But somebody would like this revolt to be concealed: since a few hours later this article was published I’ve receveid the first threat of a lawsuit (read comments on original version).

The incredible story has so far been reported by the Mail on Sunday, that pubished the texbook, and echoed with prominence only on the Russia Today network, based in Moscow, where sexual propaganda among minors is an absolutely forbidden practice for homosexuals and carefully monitored by the Government in every other teaching situation.

ELTON JOHN PROTESTS WITH PUTIN FOR THE GAY CENSORSHIP

Since it was inhabited by Russian President Vladimir Putin, a devotee of Orthodox Christian culture, the Kremlin’s orientation is very strict on the sex issues. So much so as to have aroused in recent months the protest of the famous British rock star Elton John for the censorship, by the Russian distributor, of a few minutes of his biographical video also about his homosexual couple and his children obtained in adoption thanks to the practice of the uterus for rent.

«The lessons are part of the new All About Me program rolled out in more than 240 primary schools in central England’s Warwickshire County. The program, in turn, is designed to be taught in accordance with the compulsory Relationship and Sex Education (RSE), which will be implemented all across the UK next September – report Russia Today – In the section called ‘Touching Myself’, the teachers are advised to tell the youngsters that “lots of people like to tickle or stroke themselves as it might feel nice,” including touching their “private parts.” The children are told that this is “really very normal,” despite the fact that “some people may get cross or say that it is dirty.”».

3YO CHILD ABDUCTED BY THE LAW IN THE ORCS HANDS

It seems to hover in the air the malice of preparing children for premature sex and, consequently, to the implicit risk of encounters with pedophiles, just as happened in Italy in the Tuscan community Il Forteto, and as happens in England itself for the emergency reported by the National Crime Agency about the raping of minors by gangs of Muslim criminals.

MORE THAN THOUSAND MINORS RAPED BY THE MUSLIM GANGS

Even some politicians who support the idea of compulsory sex education are skeptical towards All About Me. Conservative MP David Davies was “furious” over the program. “These classes go way beyond the guidance the Government is producing and are effectively sexualising very young children,” he said.

David Thomas Charles Davies (born 27 July 1970) is the Member of Parliament (MP) for Monmouth in South Wales. A vocal critic of the European Union, he supported Brexit in the 2016 EU referendum, and he has since been supportive of pro-Brexit pressure group Leave Means Leave.

Parents who disagree with this type of sex education took their children from school when it was taught. A number of education experts and teachers criticized the program’s wording for being too vague and not suitable for primary schoolers.

“We never use the word self-stimulation, not in primary school. For us it is not appropriate,” teacher Lynette Smith said.

Warwickshire County Council, meanwhile, maintains that the lessons simply tell young students how to “distinguish between appropriate and inappropriate touching” and “recognise the difference between public and private behaviours.”

The council’s website says the program helps to develop the skills required for managing “healthy relationships,” builds “self-esteem” and allows the children “to explore personal identity.” One of the program’s authors, education consultant Jonny Hunt, argued that “however uncomfortable adults may find it, children of all ages will self-stimulate from time to time.”