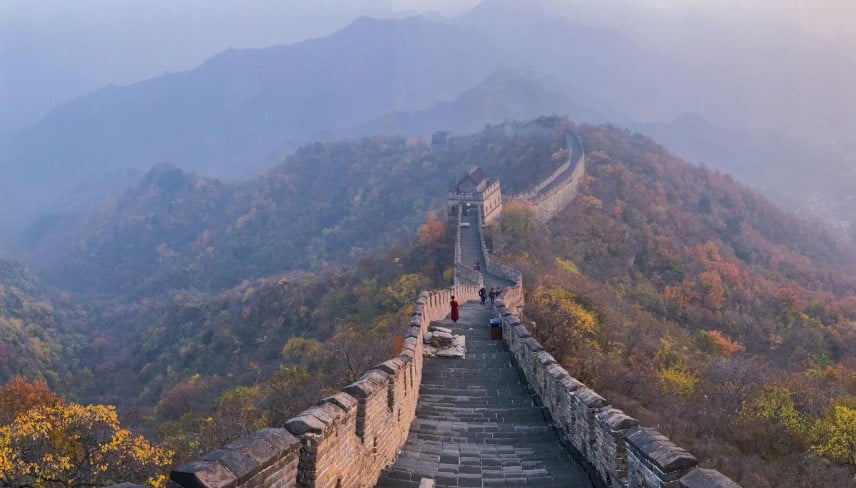 Has Wall Street Stolen $100 Trillion from the American Public? Will Donald Trump Get...

Twitter is silent on President Trump’s tweets about a baseless Joe...