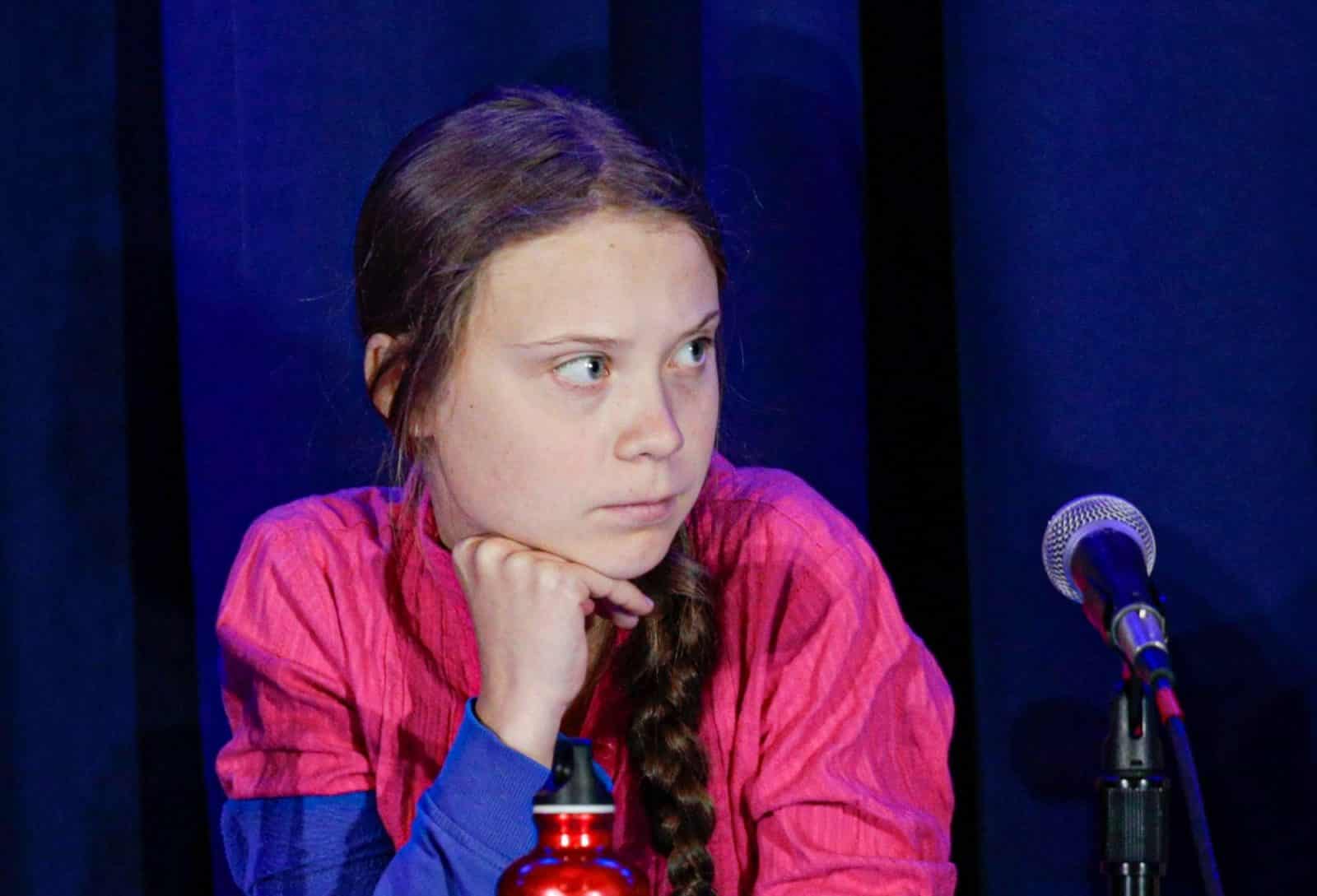 However, engaging in mean spirited AWFUL UGLY DEMONIZATION of those who don’t fit their agenda is NOT ACCEPTABLE! And then to go after a young teen with a disease instead of intelligently respecting their viewers around the world and arguing their point of view on merit is beyond unacceptable? Weak is the nicest thing I can say.

But it’s not just their guest. Their openly racist host Laura Ingraham compared Thunberg’s speech to a clip from Stephen King’s “Children of the Corn” on her Fox show “The Ingraham Angle.” What is that? Weak! Heck, her own brother calls her a Monster!

They know dam well that Laura Ingrahm is an open racist profiteer with no shame. They hired her. When she open came out as a racist, they did not fire her. They knew who she was and what she sells. And yet, she is still there. And so, NO! NO FORGIVENESS. They just got caught again. That’s all.

As a proud independent thinker, I don’t watch their propaganda! Not my thing.

But for their fans reading this, I strongly advise you find another “news” outlet for your Republican News; one that sells agenda on merit and refuses to engage in ugly weak overt mean spirit demonization of those with whom they disagree. Be stronger! Demand better! Expect Excellence in your politics!

But more, this must stop everywhere on all sides. There is no compromise. We the people must reject this no class behavior across the board.

In this case, their followers must grab true integrity and embrace decency in their argument and stop enabling and applauding Fox in perpetuity. REJECT THEM!

Now go back to arguing your case against Climate Change!

Just Remember Decency is Calling and we expect you to answer!

Get Your Free Johnny Punish Music Download for “Decency Calling”