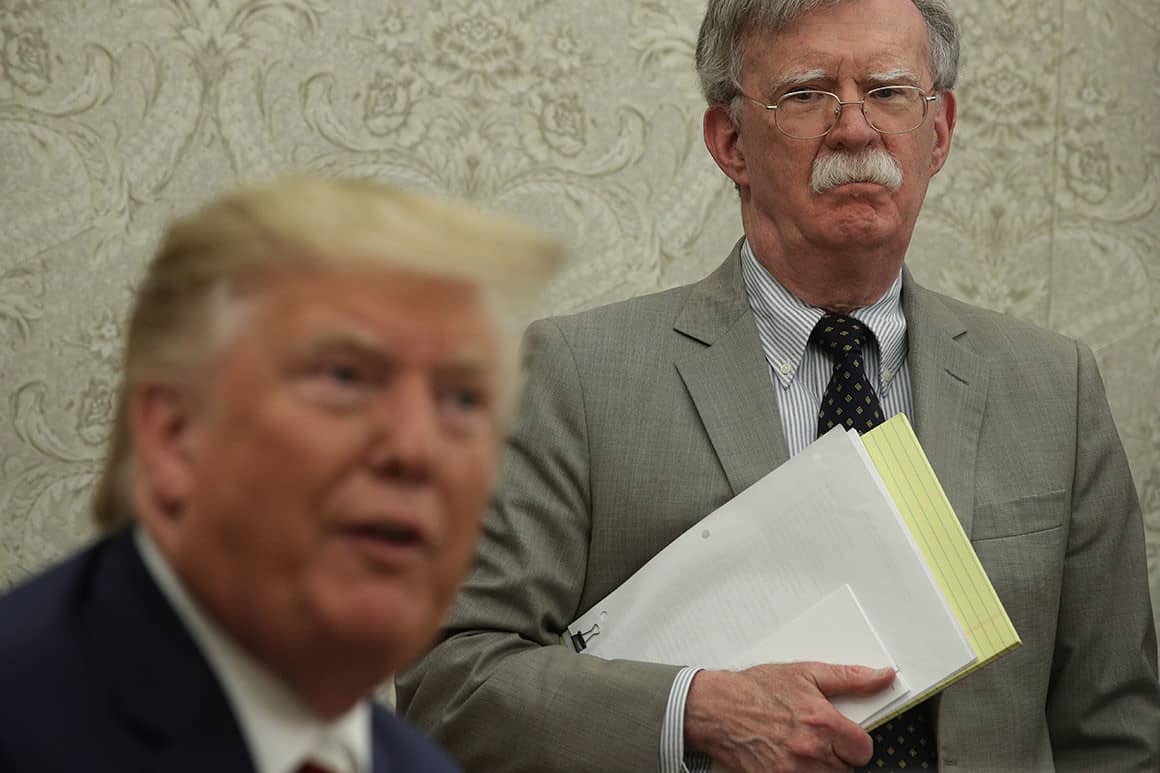 We must always give credit where credit is due. In that sense, we must give Trump some credit for kicking John Bolton out of the White House once and for all. Why? Bolton was feverishly working for blood suckers, ethnic cleansers, war advocates, and obviously the Israeli regime, an entity which never ceases to stop killing people at will.

In a recent lecture at the Gatestone Institute, a Neoconservative and Zionist think tank, Bolton declared unapologetically that he used every fiber in his body to persuade Trump to attack Iran. In fact, Bolton used virtually every single opportunity to get Trump’s attention on Iran. The United States, according to Bolton, was supposed to attack Iran last June. “But ‘a high authority, at the very last minute,’ without telling anyone, decided not to do it, Bolton complained.”[1]

Bolton was indeed upset because the United States should have split Iran into atomic energy months ago. But Trump, again to his credit, didn’t listen to Bolton. Trump said:

“A lot of people were very critical that I brought him on in the first place because of the fact that he was so in favor of going into the Middle East, and he got stuck in quicksand and we became policemen for the Middle East. It’s ridiculous.”[2]

Bolton not only wanted to blow up Iran into different particles, he also aspired to retain at least 8,6000 of US troops in Afghanistan.[3] Alan Dershowitz, of course, was completely upset because Bolton was kicked out of the White House. Dershowitz obviously knew that Bolton has been a Zionist and Neocon puppet since the dawn of his political career. Therefore he had to defend his good friend.

Keep in mind that Bolton is a previous chairman of Gatestone Institute. The think tank was founded in 2008 by Jewish Zionist Nina Rosenwald, who declared unequivocally that she has been “an ardent Zionist all her life.”[4] So it was no accident that Bolton was speaking at that institution. Trump has rightly fired Bolton. The interesting thing is that Trump is essentially building with his left hand, but his right hand seeks to destroy. What does that mean?

Trump is again sleeping with Saudi Arabia, a nation has done enough damage in the Middle East. This is one reason why Tusli Gabbard again has called Trump out.