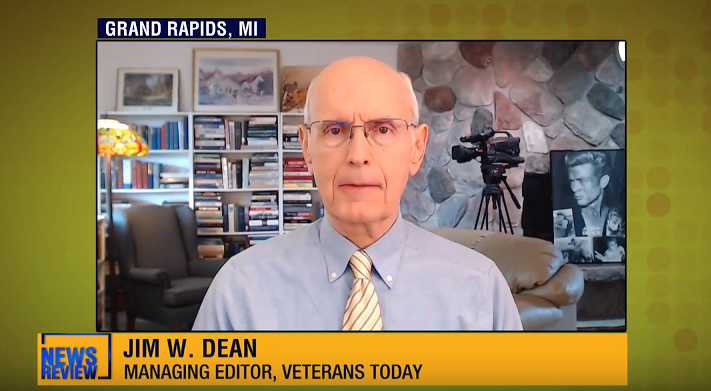 [ Editor’s Note: This week the Europeans gave up the ghost on living up to their trade commitments under the JCPOA. Rather than continue their charade of “the system will be ready in a month or two”, they owned up this time to a year’s delay.

Of course that is just smoke like all their other promises were. France and Britain have their hands full with domestic issues and struggling economies, with Germany in better shape.

Trump’s trade fights with the EU have taken a back seat to all the other problems on his plate – so many that his war rhetoric on Iran after the Aramco attack calmed down after a few days, at least until he got to the UN and went into Mr. Reality TV man mode by proclaiming Iran was behind all terrorism in the Mideast.

On the flip side of that disinformation, we find the US, Britain and France supporting the Saudi government’s war crimes against Yemen, with Merkel the odd lady out.

The post Aramco-attack threats of a strike on Iran seem to be abating, as today the Saudis said most of the lost oil production will be back online in a week, and the rest in October.

This seemed fishy after the engineers telling us earlier that some of the large custom built parts would take months to be delivered. People lie a lot in this area.

I am suspicious that SA is pulling in oil supplies from friendly neighbors to fill the void pretending it is their production to fill orders to countries like China. I notice there are no more journalist photo tours to provide proof of the Saudis’ repair claims.

After the initial crude oil price surge of 20%, that eased off after the Saudis put out the good news of getting cranked back up faster. Six to eight thousand workers is a big crew; and again, no photos at all showing such mobs at the two sites that were hit.

I think this is a PR hustle to calm things down. The “Iran did it” mantra has also eased off. Will the Houthis wait until SA announces it is back to normal production, and then hit them again? I will bet a dollar they will… Jim W. Dean ]