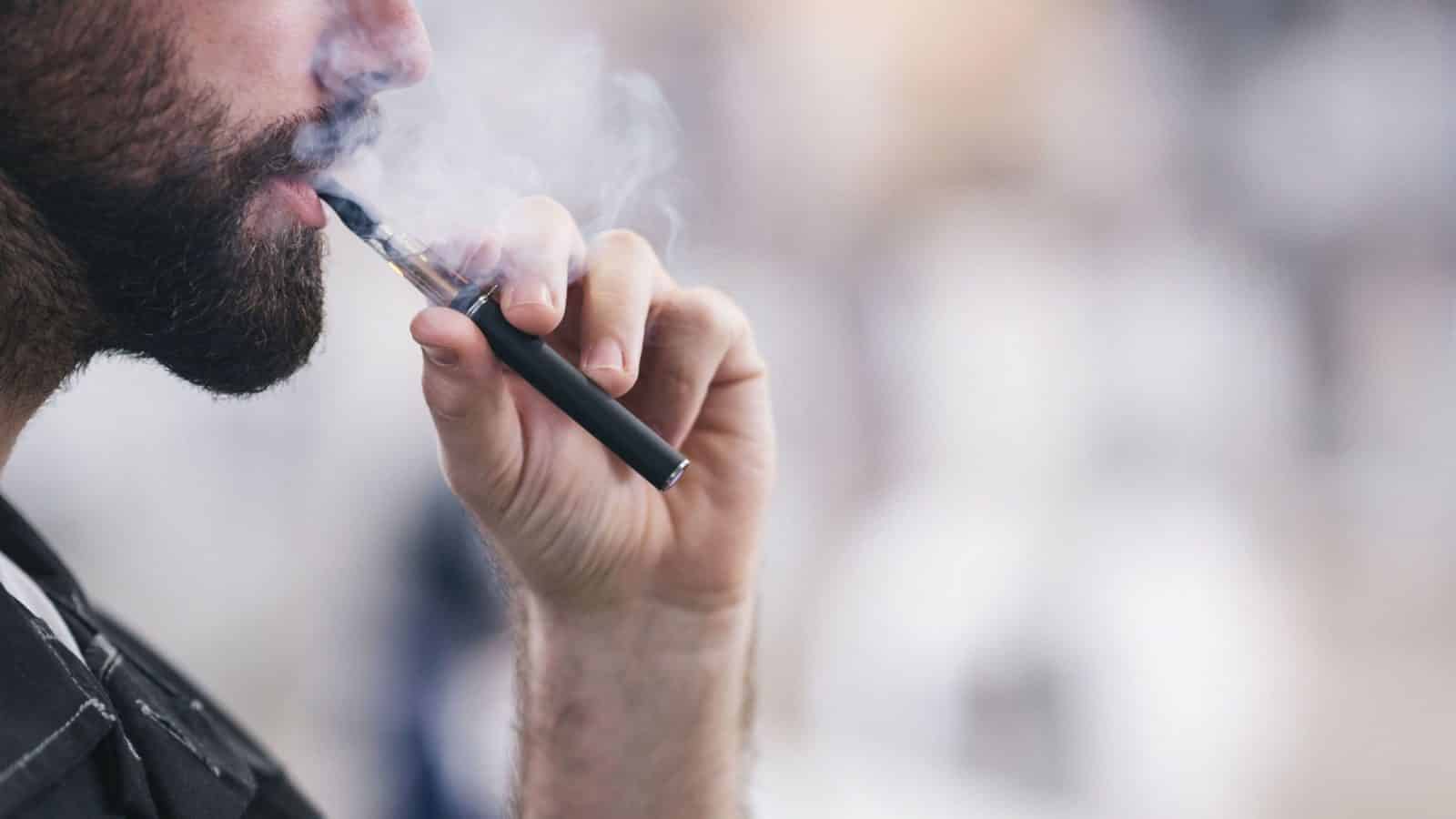 Most people are warned about the harmful effects of consuming illicit substances like marijuana. Modern people know that the immersion of cannabis can lead to increased tolerance and a higher propensity to use the drug in the future.

This fact helps to explain why in comparison to the general population in the USA, the percentage of cannabis users reporting any history of substance abuse seems to be relatively low in comparison to other countries. It can also be understood by looking at the proportion of cannabis users, who suffer from any psychiatric disorder that leads them to seek help for this condition. In the USA this percentage is around 7% (although this depends on how you define “psychiatric disorder”). In comparison, it falls at about 3-5% in Canada, and even in Europe, it is generally low in this respect (but not in other countries which are not part of the European Union).

The way people use cannabis nowadays has also changed. The most widespread among modern methods (edibles, pills, oils) is vaping. Innovative dry herb vaporizer is one of the most commonly used things for marijuana consumption. The reasons for the fact are:

Having such excellent characteristics, even the best marijuana vaporizer cannot protect you from the adverse effects of cannabis consumption.

Marijuana use does carry the risk of addiction

Vaping makes you ‘high’ sooner than smoking because the cannabinoids, contained in the weed, help your body to absorb the active drug from vapor faster and you feel relaxed and good on a much longer time. This means that the part of THC (tetrahydrocannabinol) in the vapor is higher, and it acts rapidly. THC is a natural compound contained in marijuana (cannabis) plant. THC means more euphoria. Which means more pleasure. Which means, at the same time, more addiction. It is THC that makes your brain addicted to cannabis.

Marijuana use does cause harm to your cardiovascular system

Vaping (similar to smoking) might lie in the root of heart disease. People with heart disease, smoking cannabis, develop chest pain much quicker than under usual conditions. The effects of cannabinoids include dilating blood vessels, hardening heart pump, raising heart rate, etc. Scientists prove that the risk of heart attack goes up several times in the hour after consuming marijuana.

If you have the slightest problems cardiovascular system, it is better to avoid consuming cannabis and vaping activities in general.

Vaping cannabis causes a temporary psychological change in those individuals who partake, as well as some adverse effects on sleep and appetite. Pleasure centers in the brain targeted by cannabis are stimulated for dopamine release. The impact of cannabis varies from person to person. However, there are high risks of obscuring the perception of reality, seeing colors more vivid and perceiving noises as louder than in fact.

It is recommended not to use marijuana without consultation with a doctor at all. Better not to overdose because the consequences are unpredictable.

Marijuana use does increase risks in the fields of fertility

Some women neglect numerous warnings and continue using their dry herb vaporizer when the baby lies under their heart. Not to get too deep into this frightening topic, we would just list the possible negative results, which are ectopic (or tubal) pregnancy, spontaneous abortion (miscarriage), stillbirth, Sudden Infant Death Syndrome (SIDS), etc. In better cases, babies might be born with extremely low weight, but in any case, they are put under the risk of getting higher chances of congenital disabilities.

It is better not to consume drugs before and during pregnancy for both men and women. It is also essential to plan the birth of your child and consult the specialist before the beginning of pregnancy.

Having seen the negative side of the coin, you would like to understand why then people still use marijuana. The answer to this question lies in its favorable properties, which means that marijuana can be perfect for your body.

Marijuana can better your sleep

One of the cases, when your dry herb vaporizer might be helpful is if you have insomnia. CBD extract of marijuana has relaxing effects, so it helps to better sleeping cycle and makes you fall asleep sooner. If marijuana is legal at your place, that means that you can buy CBD for recreational or medical purposes legally.

Cannabidiol (CBD) has been described as a potential cannabinoid with effects on pain and appetite. It has been suggested that CBD may exhibit antiemetic-like properties, possibly through cannabinoid receptors. The cannabinoid receptors are two proteins located on the surface of brain cells that are responsible for the regulation of the release of chemicals and neurotransmitters (such as dopamine and acetylcholine). CBD has been detected in patients with chronic pain who have experienced improvement in their pain.

Cannabis has the benefit of increasing energy and strength, in the form of a euphoric feeling, as well as a relaxing effect. It can be taken as an appetite suppressant, as a painkiller, as a boost for the mind, and as part of an all-natural alternative to tobacco. Therefore, it proves that you cannot understand people who use marijuana if you do not understand the health benefits of it.

About the author: Christina Matthews, the journalist who studies the latest news in the health industry. Now she studies the effects of smoking and vaping on health and reasons for such its popularity.