The official investigation into Jeffrey Epstein’s suicide has determined that Epstein hanged himself with the DC Madam’s chastity belt. It seems that Deborah Jean Palfrey, the DC Madam, wore a chastity belt her entire life, even when she was alone with Dick Cheney, and that she died a virgin, and the belt somehow found its way into Epstein’s cell at the Metropolitan Correctional Center. 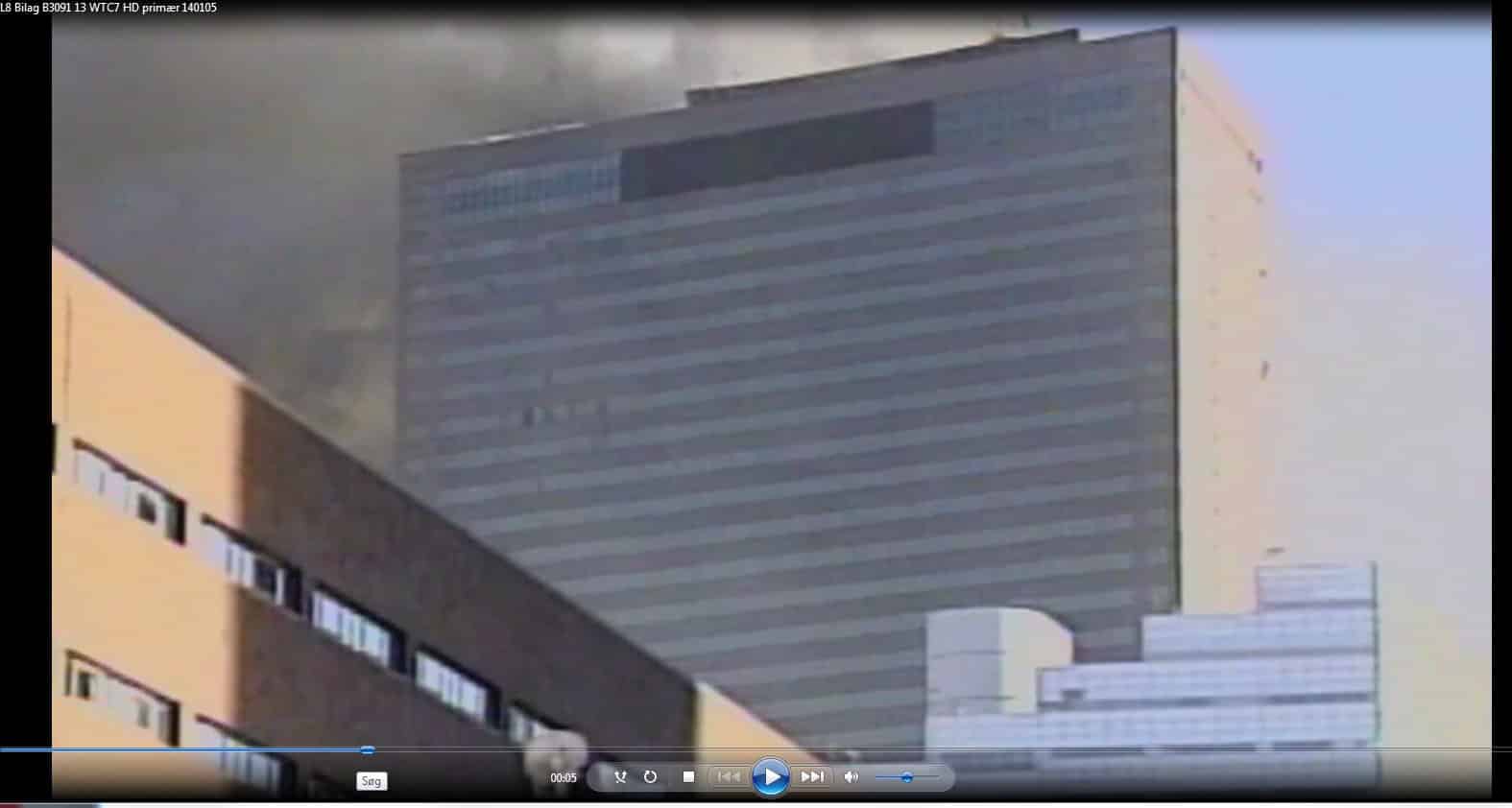 The official investigation has also determined that John F. Kennedy was killed by a magic bullet whose amazing aerodynamic properties were due to its being made from flying saucer metal recovered from the crash at Roswell New Mexico; and that Building 7 collapsed when minor wastebasket fires roared into a blazing inferno when they encountered the vast files full of Enron Investigation paperwork stored in the SEC offices in Building 7.

Finally and most importantly, the official investigation has determined that False Flag Weekly News is a threat to national security and that if you believe ANY of these official stories, you may find this show disturbing, disquieting, and/or unsettling, and should probably go back to watching mainstream media fluff. 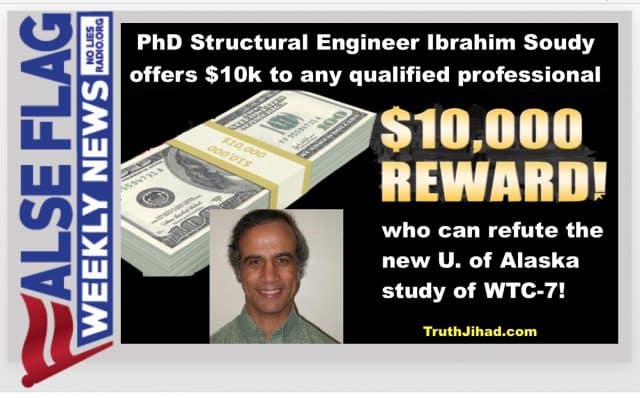 Watch False Flag Weekly News above; click HERE for the list of stories, and HERE to donate.