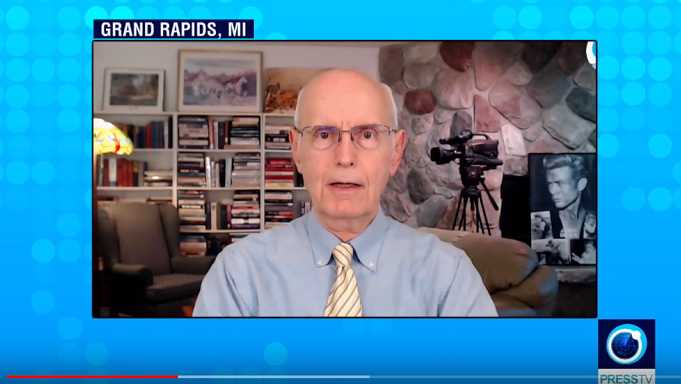 [ Editor’s Note: This sad story continues to roll on. The suicide rate of vets being twice that of the general public came as no surprise, even after years of the military trying all kinds of programs to bring it down.

The main anomaly I found in the details is that suicide among older vets is up, but that trends with the general population with men killing themselves substantially more than women. But the shock of this study is that it included only active duty people during a period where they are not engaged in combat on a large scale.

Some of the older deaths have to do with PTSD time bomb situations, where financial, broken marriages, and typical health issues can pile on to take someone over the edge. And I wonder what the living alone percentage is versus those with companions.

As for the young, the military has always had issues with too much drinking and even drugs, especially after leaving the service. We will look around to see if there are some current studies that have more profiling information that would give us more clues.

An overview is never going to focus the attention needed to fix this. We need to learn more of the dynamics involved, to have some early warning tips to know when interventions are called for, as unpleasant as they can be.

I experienced this personally when a retired physics professor I was renting an upstairs suite from killed himself. He had been in a medium car wreck where he had been T-boned, that banged up his knee and had been home for several days in bed after a hospital stay. One of his sons had stayed for three days and left.

When checking in on him once, the bed was empty, and when I knocked on the bathroom door, there was no answer. I thought of some kind of overdose quickly, ran into the kitchen to get a knife to jimmy the door open, and he was down on his side with a small pool of dark blood on the floor. There was also a 9mm automatic lying on the vanity, and I was shocked that I had not heard it go off, not grasping that the mess would have been worse.

I laid the butcher knife down by the gun (a mistake I will never repeat) to check his pulse, but he was gone; then rushed to the phone for a 9-11 call. When the police arrived, I ended up with a “minder”, until the coroner determined the cause of death; because of my fingerprints on the knife lying by the gun, I was the number one suspect.

The coroner determined he had slugged down some Drano. Here we had a physics professor who had bought a 9mm automatic, but never learned to use it so he did not know how to chamber a round.

I had heard a crash in the kitchen, as I had an open landing upstairs. I thought he had fallen, so I called out to him, and he said he was okay and had just knocked something over. He was getting the Drano then.

One always second-guesses an event like this – what if I had gone down and caught him with the Drano in his hand, I might have stopped it. You try to banish that out of your mind, but partial success is the best you can do.

As it turned out, the prof had spent his money down and did not want to live in an incapacitated situation and run his estate down to zero, so he killed himself so his kids would have more.

They told me he had threatened to shoot himself once before when his first wife died. They had tricked him out of the house to search for it once, but never found it. Ed was a good hider. As for me, it ended up being another class in how life just comes at you, and you just have to suck it up and deal with it… Jim W. Dean ]