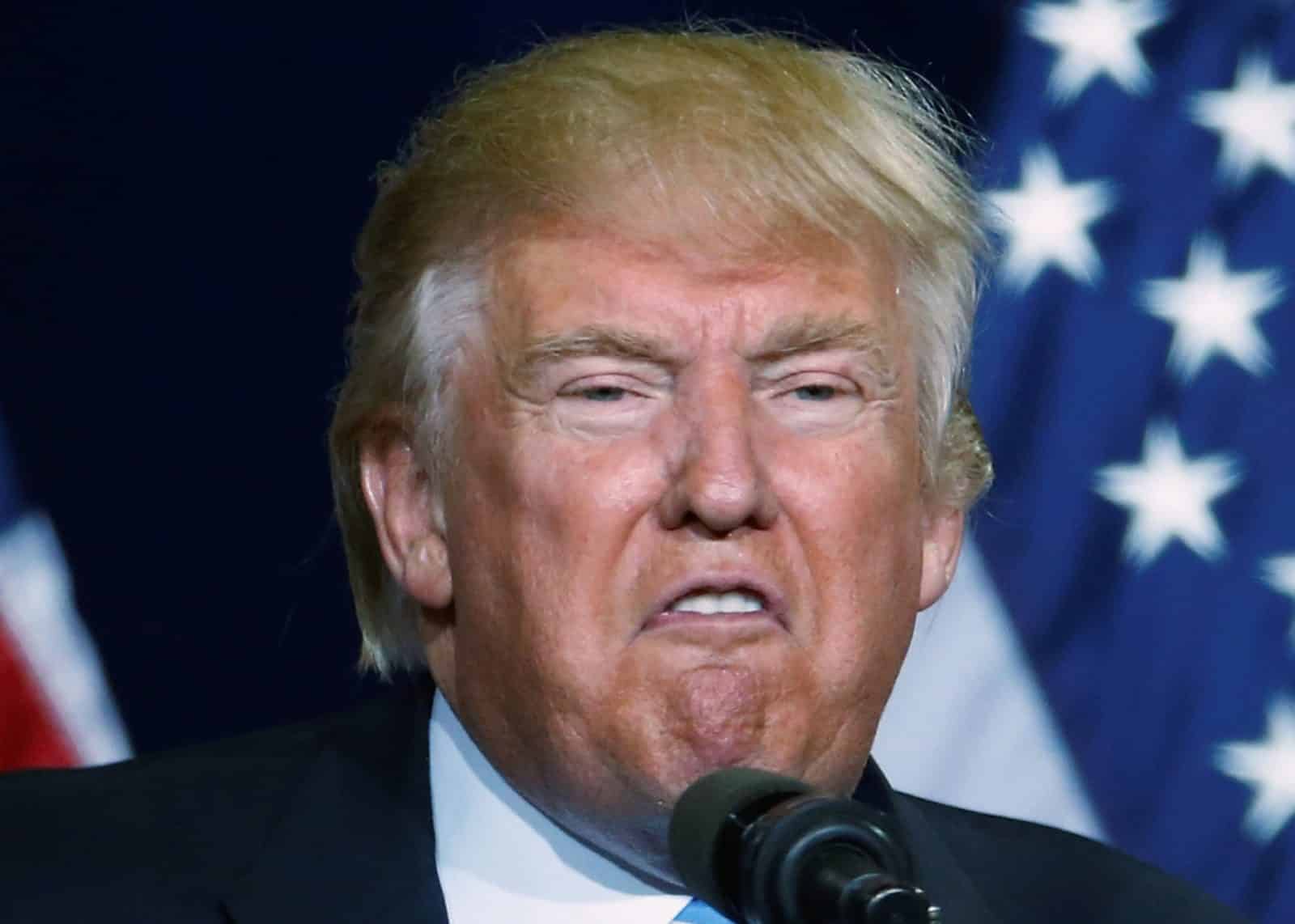 Adult film star Stormy Daniels, who sued the city of Columbus, Ohio, after she was arrested in July 2018, will reportedly receive $450,000 in exchange for dropping all claims made in her complaint against the city, her attorney and city attorney Zach Klein both said on Friday. Daniels was arrested at a gentlemen’s club on misdemeanor charges of inappropriately touching customers, which were quickly dropped.

She accused officers of staging the arrest in order to protect President Trump, whom she claims had an affair with her more than a decade ago. In the wake of Daniels’ arrest, the Columbus Police Department opened an investigation into the vice division, disciplined five officers, and made sweeping changes. “That’s the only reason she agreed to settle the case for what she did,” her attorney, Chase Mallory, told NBC News. “Her main goal was to make sure people weren’t going to be treated like she was going forward.”