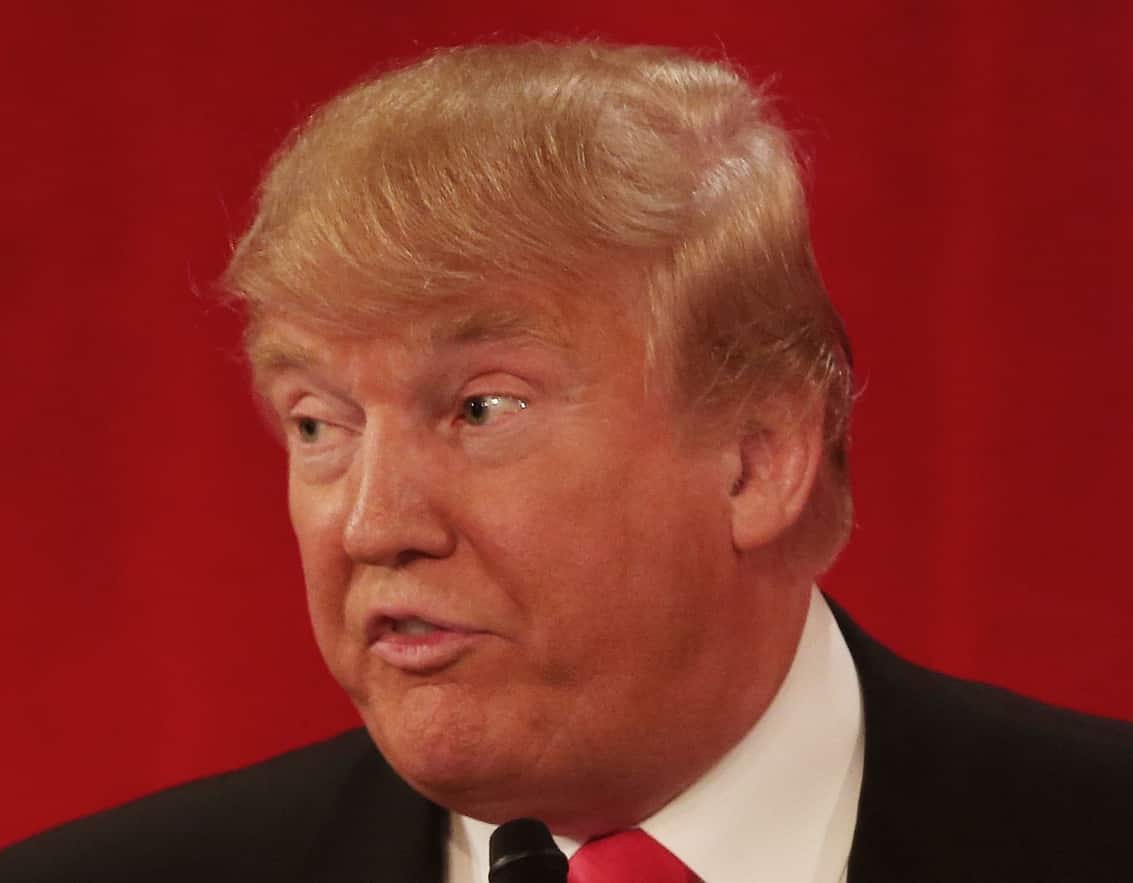 A military official formerly in charge of all White House communications for the U.S. Army at Mar-a-Lago was sentenced to three years of probation on Friday after he made false statements to a federal agent during a child pornography investigation.

Richard Ciccarella — a non-commissioned officer who told federal agents he was in charge of communications at President Donald Trump’s Palm Beach resort — became a target of an investigation after he uploaded photos of a young girl to a “seedy Russian website” between 2017 and 2018, according to court documents.

Comments on the pictures included “can she be my present?” and “strip candy land!!! Why didn’t I think of that!”

He was “responsible for setup and maintained all of the communications for the President at Mar-a-Lago,” according to a sentencing memo filed by his defense attorney. Previously, he was assigned to the White House switchboard in Washington, D.C., and was “responsible for making and placing calls for the President, Vice President and senior White House Staff,” the memo states. He also traveled with the president and vice president to maintain their communications.

Ciccarella’s use of a Russian website to upload sensitive images while overseeing official communications at Trump’s resort raised concerns among security experts. It marked the latest security breach at or involving Mar-a-Lago.