If you didn’t think the Saudi military is a joke, you have to watch the column.  A Saudi military convoy is taken down by what looks like the “lost boys.”  Flabbergasting.

RT/Moscow: Houthis have launched a major operation against Saudi forces near the kingdom’s southern region of Najran, capturing or killing a significant number of troops, their spokesman said. Riyadh has yet to confirm or deny the claim.

In a televised address on Saturday, the group’s spokesman said they’d inflicted heavy losses on the Saudi forces, capturing several high-ranking officers and a large cache of weaponry, including armored vehicles. He also claimed several hundreds of Saudi troops, including some high-ranking officers, have been killed or taken prisoner by the Houthis.

Hundreds killed/injured and detained. A huge quantity of weapon including armored vehicles. Saudi senior officers among the war prisoners.

The operation is the biggest ever. 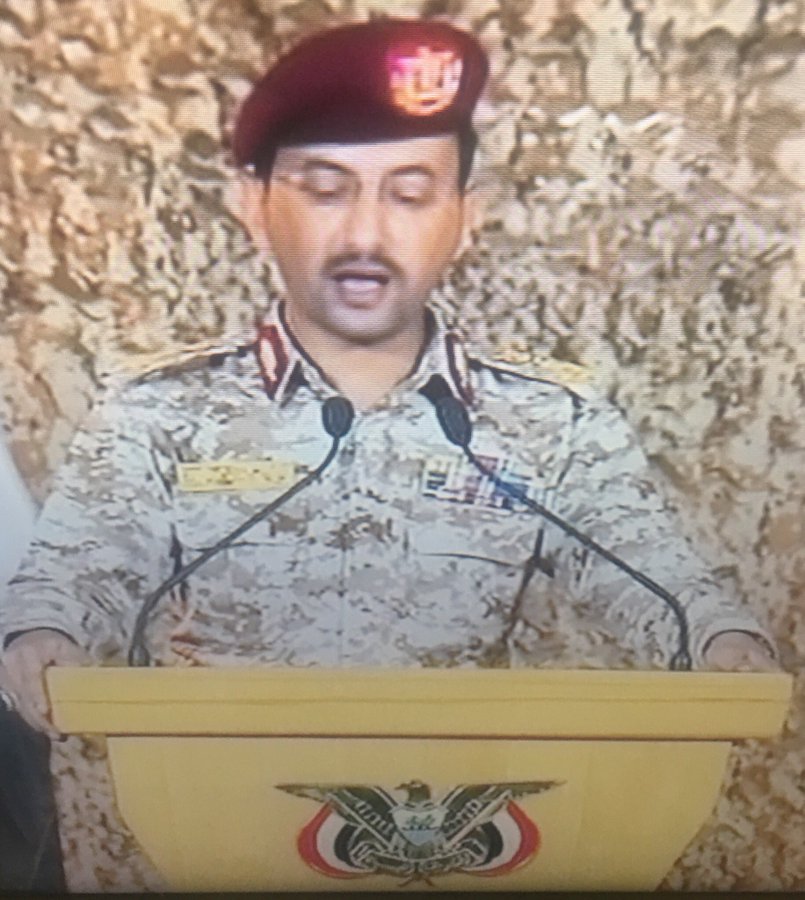 Houthi military spokesman Yahya Saree’ announces a massive operation in Najran. I can’t help but think that he is being as loud as possible about military victories in order to drown out talk of negotiations with the Saudis. https://www.youtube.com/watch?v=cC3g3E8xPYE …

So far, no confirmation – or denial – of the major attack has been produced by Saudi Arabia.

The alleged casualties were inflicted on the Saudis during an operation dubbed ‘Victory from Allah,’ which was launched two days ago, the Houthis claimed. They added that three “enemy military brigades had fallen” in the attack that was conducted with the support of missile, drone and anti-aircraft units belonging to the group. 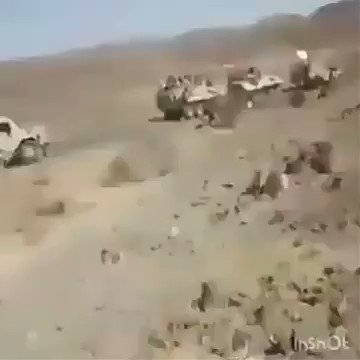 Footage has surfaced showing an entire caravan of supposedly captured vehicles, with shots ringing in the air and a man constantly shouting “Allahu Akbar.”