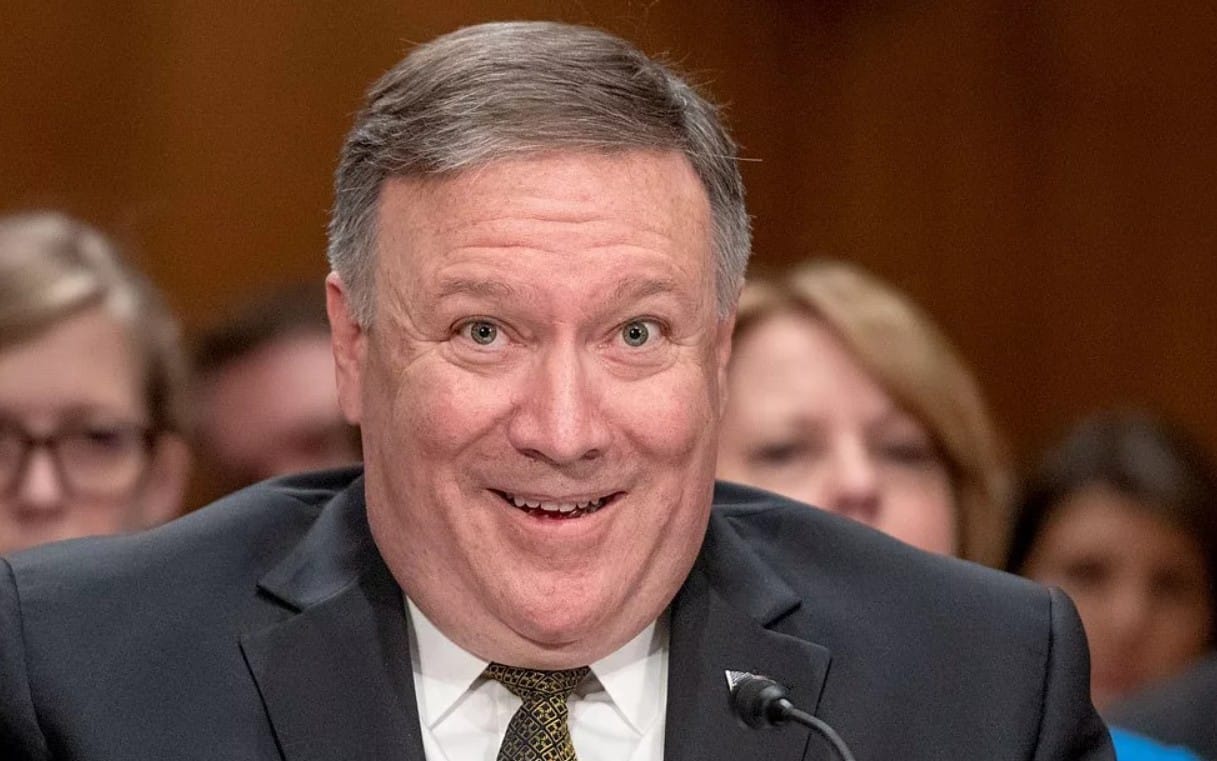 Secretary of State Mike Pompeo was on the July 25 call between President Trump and his Ukrainian counterpart that was the subject of a bombshell whistleblower complaint, The Wall Street Journal reports.

The whistleblower complaint, and a subsequent memo of the call released by the White House, shows Trump asking Ukrainian President Volodymyr Zelensky to investigate corruption allegations against Democratic presidential candidate Joe Biden and his son.

And from the Wall Street Journal:

Mr. Pompeo said last week that he hadn’t yet read the whistleblower’s complaint in its entirety, but said that to his knowledge, actions by State Department officials had been “entirely appropriate and consistent” with administration efforts to improve relations with Ukraine. In those comments, during the United Nations General Assembly meeting, he didn’t mention his own participation in the call, but said the complaint was filed by “someone who had secondhand knowledge.”

“Those are private conversations between world leaders, and it’s not often that those are released,” he said in the interview. “And when they’re [released], it’s done when the White House deems it appropriate.” Mr. Pompeo dismissed a question about details of the call, saying, “There’s a lot going on in the world.”

Three House committees on Friday subpoenaed Mr. Pompeo for documents related to the inquiry; the secretary has until Oct. 4 to produce them.

Rep. Eliot Engel (D., N.Y.), chairman of the House Foreign Affairs Committee, Rep. Adam Schiff (D., Calif.) of the intelligence committee, and Rep. Elijah Cummings (D., Md.) of the House Oversight Committee warned Mr. Pompeo that failing to comply with the subpoena would be taken as evidence of obstruction of the House impeachment inquiry.

Mr. Volker resigned his post last week. Mr. Sondland said he planned to attend the deposition; a spokesman said he would cooperate fully.”