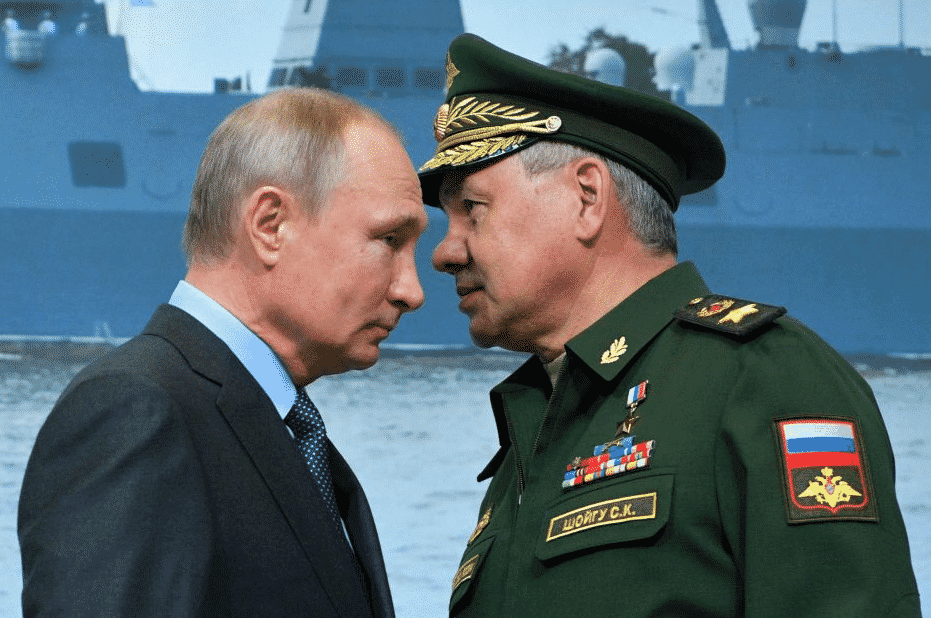 By Abdulaziz As-Sabhi for VT Damascus
The analysis of the Russian domestic political situation indicates that the country’s authorities have started preparing for the upcoming Presidential election. “These elections could determine the fate of Russia for the next several decades,” Mr McGrath, a political analyst says.
The Middle Eastern states should also be focused on this issue. The political climate not only on the Arabian Peninsula but even far beyond it depends on who seizes power in Moscow. Most experts believe that Russian Defense Minister Sergei Shoigu could become the new Kremlin’s leader. Let’s get acquainted with him.
Shoigu has been holding various minister posts since 1991, longer than anybody in the Russian government. He is the second Russian minister in terms of popularity. While holding the post of Emergency Minister, a pool of journalists to develop his positive image was formed in the ministry.
The analysts also emphasize his charisma and leadership abilities. These personal qualities as well as the popularity, determine Shoigu’s influence on Vladimir Putin and make him one of the leading candidates for the post of the President.
Even though Shoigu is actively supported by Russian society, several obstacles could hinder him from becoming a President in 2024.
First of all, his age is a critical criterion. Shoigu is only three years younger than Putin, and his possible appointment as a President as well as the designation of the Foreign Minister Sergei Lavrov or former head of the Presidential Administration Sergei Ivanov will not resolve the problems of continuity, or political stability.
Although the Defence Minister publicly declares his commitment to Orthodoxy, the population of Russia has doubts concerning Shoigu’s origin. Sergey Shoigu was born in one the USSR republic, which is inhabited by the Tuvans, following ancient religious traditions.
The ideas of Orthodoxy are foreign to this culture. However, the fact that Shoigu publicly expresses his commitment to the Orthodox religion demonstrates his intention to be closer to the Russian people and the Russian servicemen.
The debate over the possible election of Shoigu to the presidency is only a reflection of the mood prevailing in the Russian society. The Russians will express its final choice during the voting day in 2024.
Whoever they choose, it is unlikely that a change of political leadership will significantly affect the Kremlin’s foreign policy in the Middle East.
Best regards,