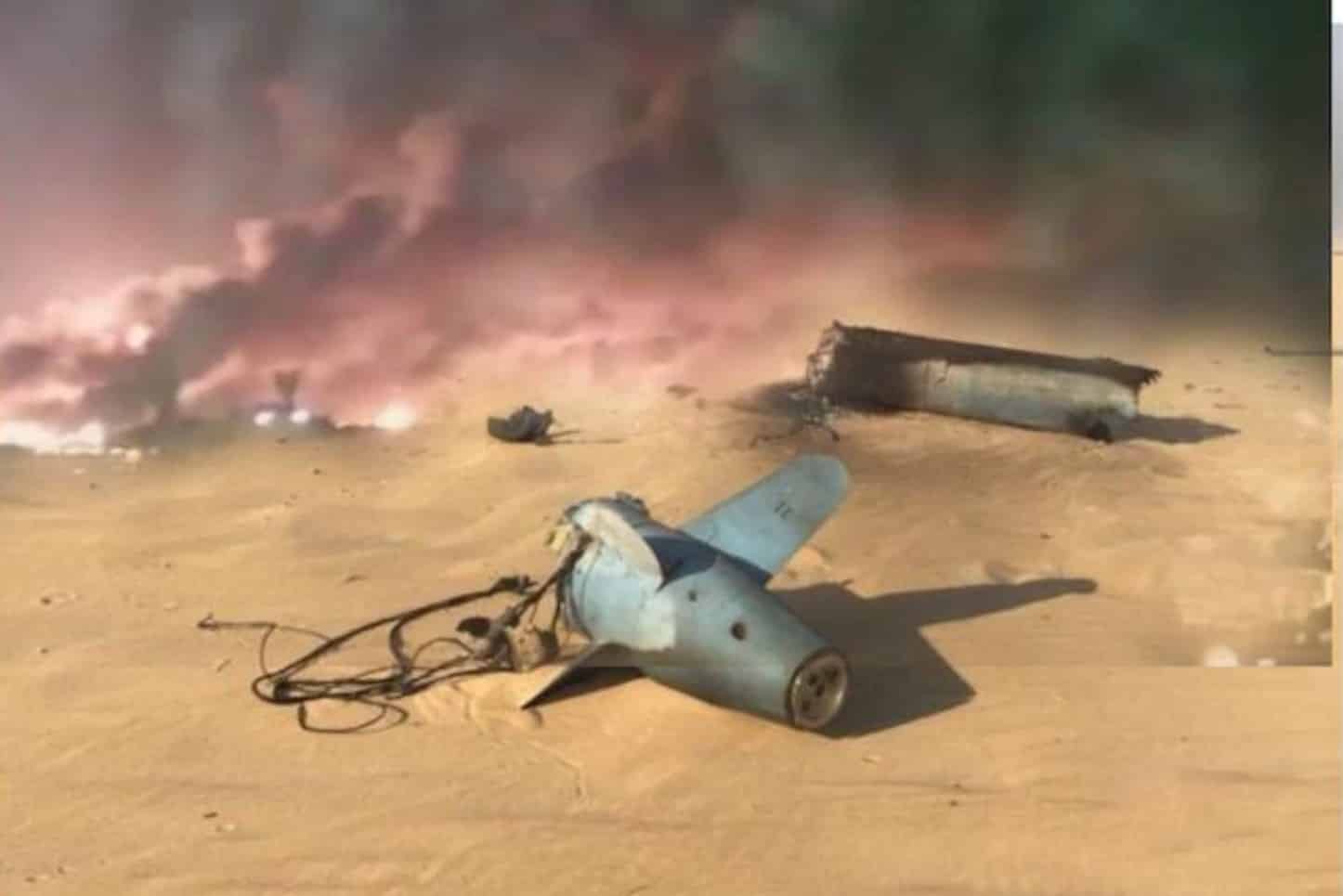 Introduction by GA: The following is a translation of today’s  Israel’s News 12  headline article. The article explores the lessons delivered by the recent attack on Saudi oil facilities. Though I, like many other commentators, am not convinced that the attack had anything to do with Iran, the attack showed that Iran’s weaponry is likely superior to the West’s ability to mount an effective defence.

Israeli writer Nir Dvori points out that the attack took place 650 km inside Saudi territory.  “It proved measured Power Utilization – Sending two types of weapons that achieved accurate hits.” It also demonstrated superb intelligence capability – “both in identifying and selecting targets and in selecting the attack route and the military.”

Apparently, neither the cruise missiles nor the drones were detected and no attempt was made to intercept them before the attack. Which really means that despite the Saudis’ multi- billion dollar investment in Western weaponry and air defense systems, their sky is far from protected.

In the last few years Israel has prioritized its efforts to counter Iran’s ballistic and drone projects. It seems Israel knew what it had to dread. The recent attack on the Saudi oil industry proved that the West has not developed an adequate response to Iranian precision missiles, slow moving cruise missiles or drone technology. This alone explains why, despite Israel’s persistent threats to attack Iran directly, it has been reluctant to do so. Israel knows how vulnerable it is and well understands the possible dramatic consequences of such an attack.

Israel knows that although its anti missile system, which cost the American taxpayers billions of dollars, may be somewhat effective against German V2 ballistic technology, its system is ineffective against what Iran has at their disposal.

This helps explain why Israel wants America and NATO to attack Iran on its behalf. It may explain why Israel might consider doing whatever  it can to provoke such a conflict- everything from intensive Lobby pressure to possible false flag operations.

Donald Trump seems miraculously to have gathered how volatile the situation is. As a consequence, he exited his prime hawk, John Bolton. Might Trump find himself booted out of his 1600 Pennsylvania Ave as a result of his reluctance to fight Israel’s war against Iran?

The character, uniqueness and success of the Iranian attack – worries Israel and the world.

The Iranian attack on Saudi oil facilities was of great significance and is of particular concern [to Israel]. The attack was [the first of its kind] and proved that the Iranians are capable and possess both the knowledge and the ability to hurt and cut [Saudi] oil production by nearly fifty percent. At the same time, the Saudis have already begun to rebuild the buildings damaged by the Iranian bombing

The attack on oil facilities in Saudi Arabia has been a warning for the West and Israel – the effects of this attack are  extremely concerning. This [technological] ability that can be used against Israel requires that [Israel] prepare its security system to respond to such a  threat. Israeli officials analyzed the outcome of the attack and reached several conclusions : The attack demonstrated both impressive design and execution, the results were painful and cut Saudi oil production by 50%, and likely affected gas production as well.

The attacks were carried out with only two weapon types :The first were 7 Quds cruise missiles driven by a Czech jet engine, 3 of which fell before they reached their target; the second weapons were 18 suicide drones, an Iranian replica of the “Rafi” – an Israeli suicide drone.

The attack was significant on a few levels:

The attack was carried out at a relatively long range – at a distance of 650 km.????

Iran has also demonstrated its intelligence capability – both in identifying and selecting targets and in selecting the attack route and its execution.

Apparently neither the cruise missiles nor the drones were detected and no attempt was made to intercept them before the attack.

Iran’s inability to penetrate the Saudi air defense system, despite the billions of dollars spent and deployed to defend the area, was shown by its failure against the small, slow-moving assault weapons.

Impressive and unprecedented impact accuracy of less than 3 meters. The fragments of the Iranian cruise missiles have been  identified as among the derivatives of the 55-KH missiles that Ukraine delivered to Iran in 2001.

The nature of the Iranian attack has embarrassed the Western intelligence community. It turned out that Iran, a country with average technological capabilities, has developed  medium and long range missiles that are accurate and effective. This basically undermines the very existence of the regulatory bodies which assumes that denying access to technology can impede, or prevent such technologies being obtained.

The attack is proof of Iran’s operational potential that relies on technological capabilities, intelligence infrastructure and coordination, leading to the conclusion that the Western monopoly on precision-guided armaments has evaporated. The countries of the entire region and Israel have learned a lesson: Discovery and interception systems do not provide a proper countermeasure to new regional threats.

It is necessary to deal with cruise missiles, slow drones and hovercraft. The ranges reached by Iran this time – 650 km – would  allow damage to any point in Israel from western Iraq.